The Tennessee Education Lottery Corporation (TEL) transferred $114.0m to the Lottery for Education Account following a record performance in the first quarter of its 2021 fiscal year. 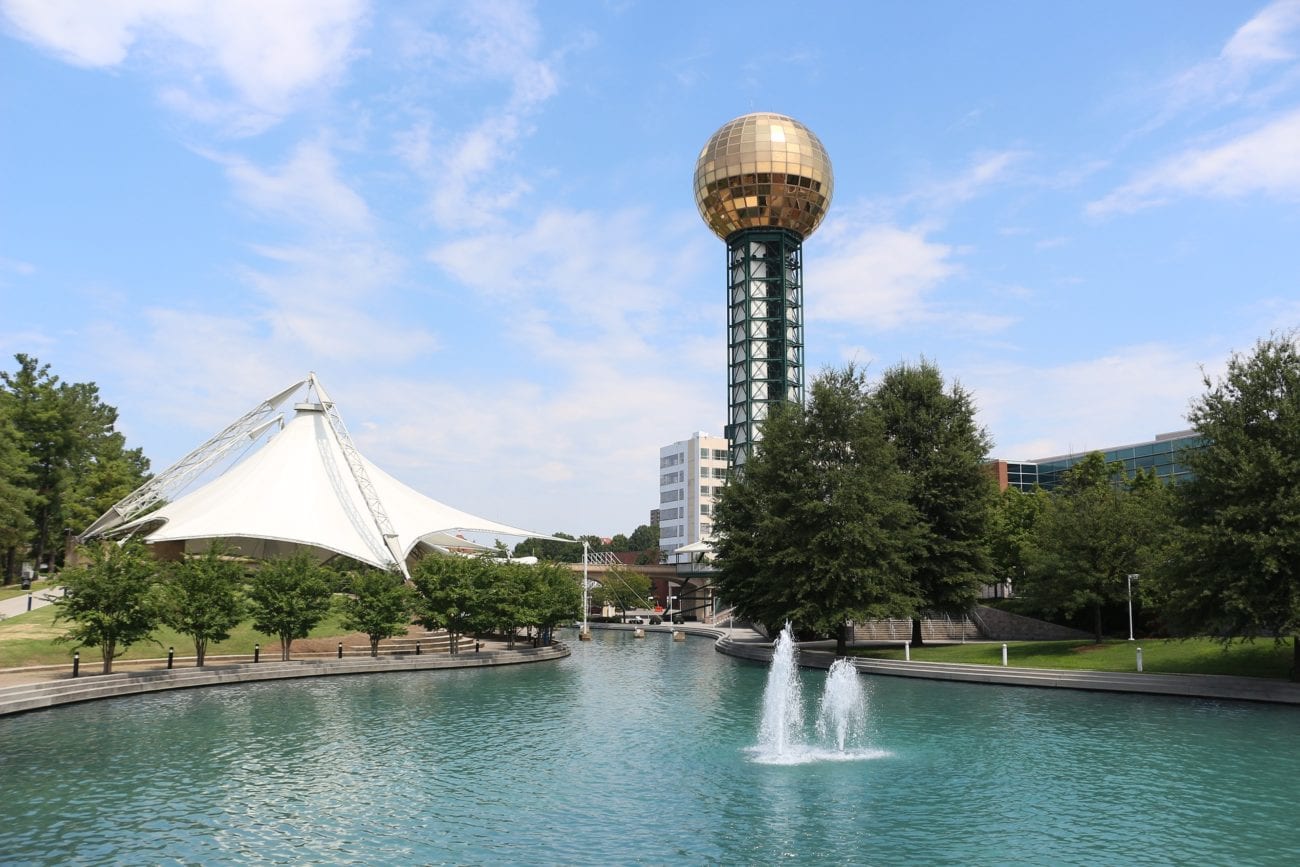 For the three months to 30 September 2020, the lottery generated revenue of $492.8m, a $70.9m improvement on the prior year, and the highest first quarter figure since the lottery’s inception in January 2004.

After player winnings of $319.6m, and operating costs, the lottery was able to allocate a further $114.0m to the Lottery for Education Account, which uses the funding for scholarships and grants. In the 2019-20 school year alone, more than 150,000 students in the state benefitted from lottery funding.

“We ended the last fiscal year in a solid position, and we have continued that momentum through the first quarter,” said TEL president and chief executive Rebecca Paul Hargrove, who last week was re-elected as president of the World Lottery Association.
Read the full story on iGB North America.