Star Entertainment Group has confirmed that three senior executives have resigned from their roles, including chief financial officer Harry Theodore. 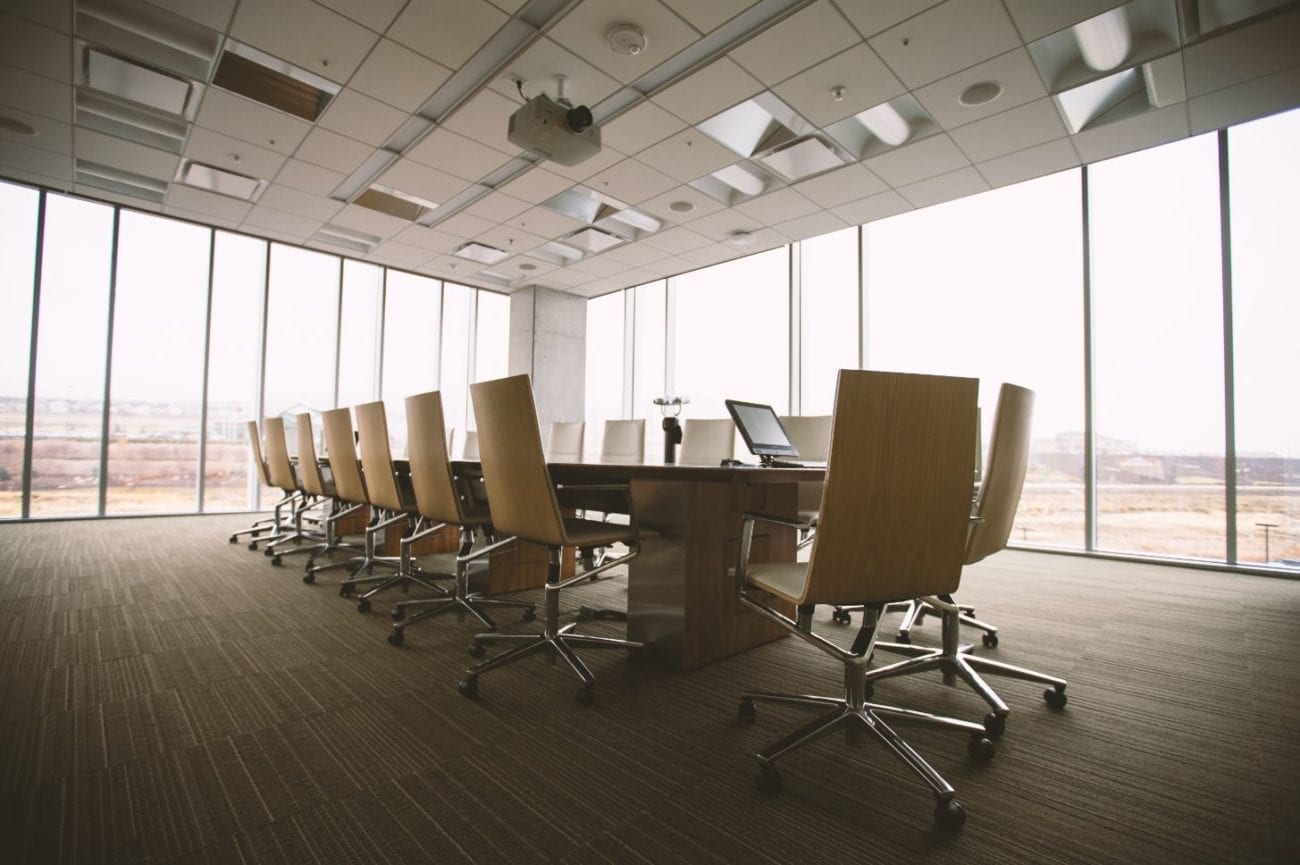 The operator said it accepted the resignations of Theodore, as well as chief casino officer Greg Hawkins, and chief legal and risk officer and company secretary Paula Martin.

Star did not disclose the reasons behind the departure of any of the three senior members of staff.

The three executives will work with Star’s executive chairman to transition their executive responsibilities and an executive search agency will commence the search for permanent appointments.

As part of this transition phase, Star has appointed Christina Katsibouba as its interim chief financial officer, while Geoff Hogg will serve as interim chief casino officer for New South Wales and Queensland.

The triple resignation comes after last month an independent review of Star and its land-based casino in Sydney was extended by an additional two months to allow for more witnesses to give evidence.

Led by Adam Bell SC, the review had been due to run until 30 June, but will now continue until 31 August after summonses were issued for further witnesses to appear.

The initial review launched in June of last year after concerns were raised about The Star Sydney’s interactions with junkets and money laundering prevention measures. This was then expanded in January this year to assess other entities within the group.

In March, Star’s long-serving chief executive and managing director Matt Bekier stepped down from both roles in respose to issues raised during the ongoing review of the Star Sydney casino.

Upon tendering his resignation, Bekier said as managing director and CEO, he is accountable for the “effectiveness and adequacy of the company’s processes, policies, people and culture”.

Star in April announced the appointment of John O’Neill as interim executive chairman with immediate effect. O’Neill will lead the business in his new role following the exit of Bekier.