Three people have been convicted of fraud in Macau after they illegally modified point of sale (POS) terminals in Macau casinos to bypass transaction fees. 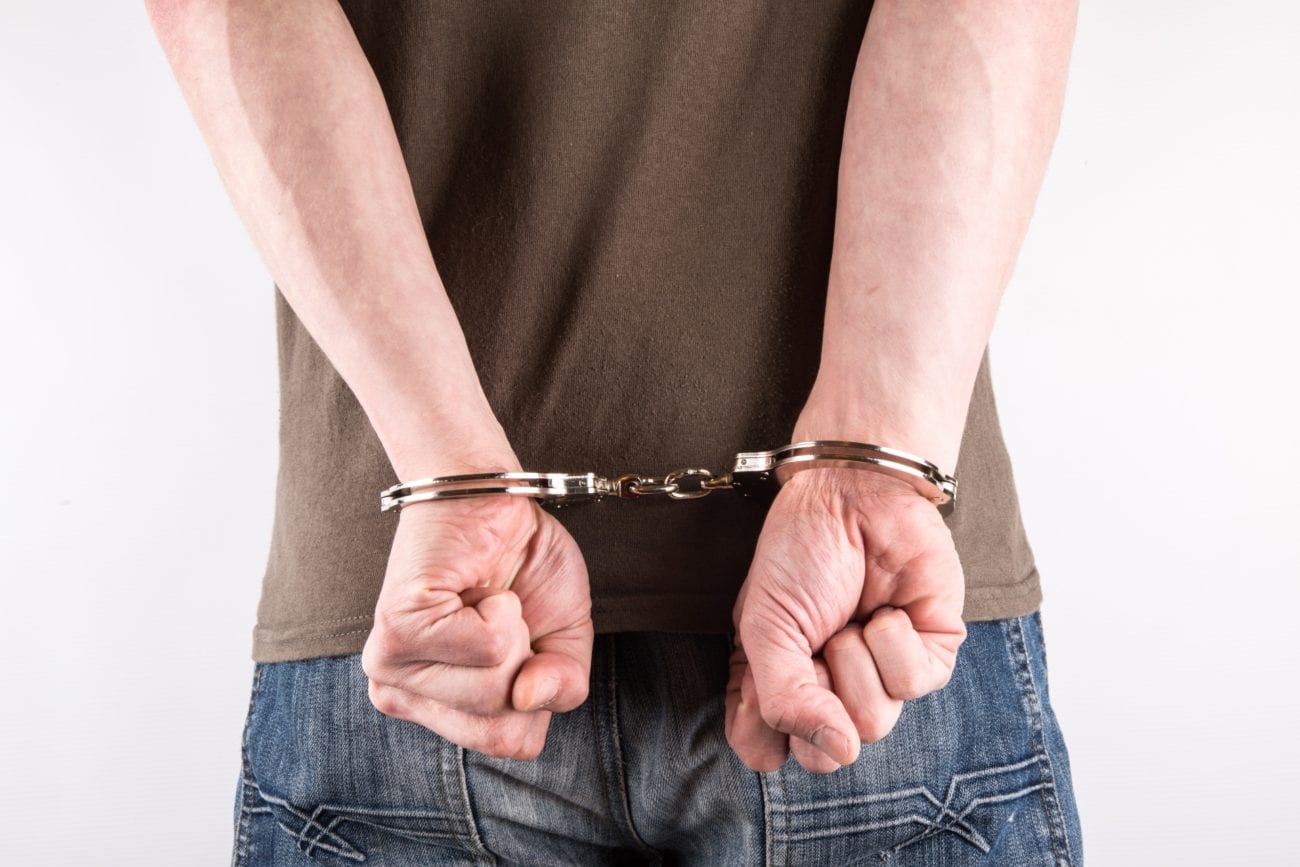 The unnamed defendants obtained three untraceable POS terminals from wholesale merchants. They then modified the POS terminals in order to avoid the service fees in Macau, which are higher than those in the rest of China.

The defendants did this by seeking out UnionPay payment options in Macau casinos and conducting a transaction, ensuring that the transaction data was sent through a wireless phone network.

This bypassed UnionPay’s conditions for conducting transactions in Macau by causing UnionPay to believe the transaction was conducted in mainland China. The transactions occurred between August 14 and September 3 2014.

In addition, two of the defendants were instructed by the other to enter a room in the Venetian Hotel and steal CNY1.0m in cash. The defendants took the CNY1.0m in cash along with a mobile phone and other property, threatening the room’s occupants with a knife.

The defendants were each sentenced to 9 months imprisonment, suspended for two years and six months.