The Tennis Integrity Supervisory Board (TISB) has expanded its independent panel of senior legal experts and also announced the reappointment of four of its anti-corruption hearing officers (AHOs). 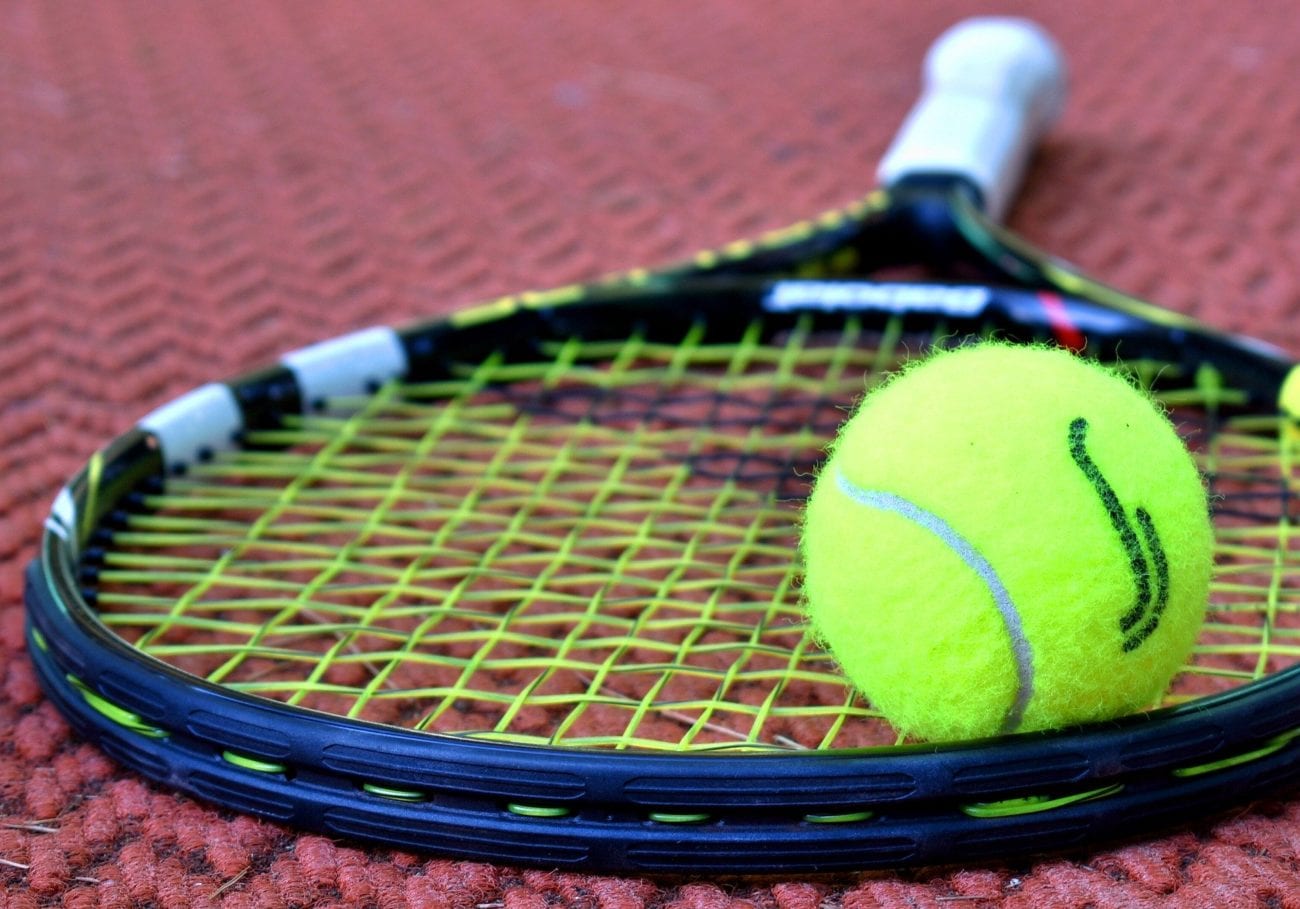 The Tennis Integrity Supervisory Board (TISB) has expanded its independent panel of senior legal experts and also announced the reappointment of four of its anti-corruption hearing officers (AHOs).

Lawyers Raj Parker, Janie Soublière and Amani Khalifa will all now join the TISB, which is tasked with adjudicating anti-corruption disciplinary hearings for professional tennis.

Based at Matrix Chambers in London, England, Parker has more than 30 years’ legal experience and involvement in sports law. His work has included serving as deputy chair for the English Premier League judicial panel and also as a panellist for the Court of Arbitration for Sport.

Soublière from Montréal in Canada has worked in sports law for over 20 years and currently acts as legal counsel and consultant in anti-doping, as well as an investigator in sport-related allegations. She sits on numerous sport dispute resolution panels including the Court of Arbitration for Sport, World Athletics Disciplinary Tribunal and the Ultimate Fighting Championship.

Khalifa of Freshfields Bruckhaus Deringer, in Dubai, United Arab Emirates, is an arbitration specialist and member of Freshfields’ dispute resolution group. She currently sits on the Basketball Arbitration Tribunal and has presided as sole arbitrator in more than 40 cases.

“The TISB was conscious of the need to bring additional talent to the established and highly-regarded group of original AHOs,” TISB independent chair Jennie Price said.

“We know from our close involvement with a number of law enforcement investigations in Europe that we are likely to see an increased number of disciplinary hearings from next year. These new panellists will help to manage that extra workload in the most effective fashion.”

The quartet have overseen more than 100 disciplinary hearings based on Tennis Integrity Unit (TIU) investigations between them since 2009.

“Tennis has been extremely well served by the panel of hearing officers who have worked with the sport since the inception of the TIU,” Price said. “The board was unanimous in its decision to ask each of them to continue in their role and we are delighted that all have accepted.”