Revenue from gambling organised by Swiss lotteries came to just over CHF1bn (£857.3m/€939.0m/$1.05bn) in 2019, according to the latest annual report from the Inter-Cantonal Lotteries and Betting Commission (Comlot), which said the numbers show licensed oeprators were regaining market share from offshore competitors. 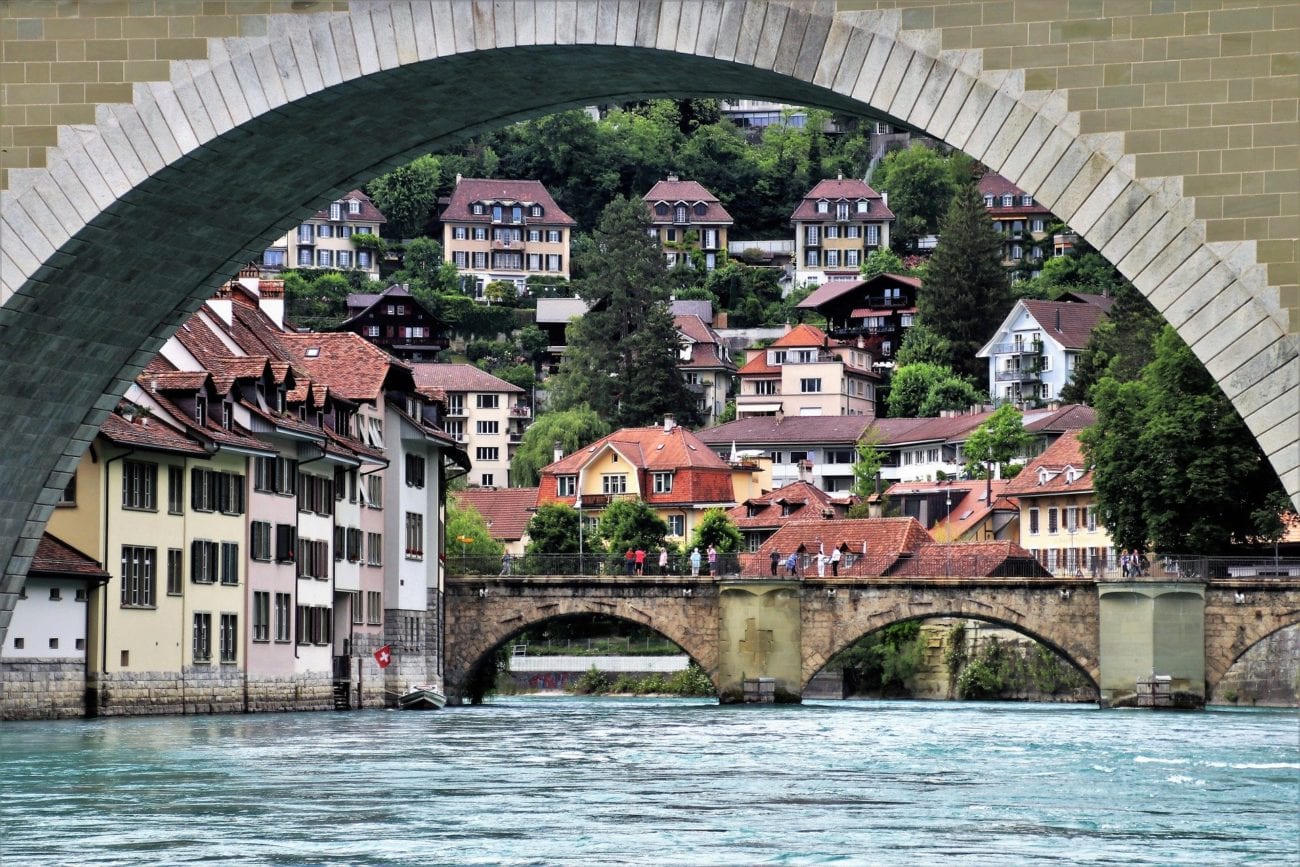 Revenue from gambling organised by Swiss lotteries came to just over CHF1bn (£857.3m/€939.0m/$1.05bn) in 2019, according to the latest annual report from the Inter-Cantonal Lotteries and Betting Commission (Comlot), which said the numbers show licensed oeprators were regaining market share from offshore competitors.

The CHF1.01bn in revenue was made up of CHF998.6m in what Comlot referred to as the “large games” – intercantonal or online games and sports betting operated by either Swisslot or Loterie Romande – plus a further CHF10.4m from small charitable lotteries. The large games’ revenue, which goes to the Swiss cantons to spend on social projects, came on sales of CHF3.02bn.

Comlot said these figures showed licenced providers had been able to take back revenue from offshore operators.

“These annual accounts are now able to substantiate with numbers what was previously only suspected: the modernized legal framework allows Swiss sports betting providers to regain market share from the illegal providers,” Comlot said.

In Switzerland’s 20 German-speaking cantons – where gambling is operated by Swissloss – gross gaming revenue came to CHF590.5m. Lotteries were by far the most popular product, bringing in CHF379.7m. Instant win games followed with CHF169.1m, while sports betting brought in CHF38.2m and horse racing CHF3.5m.

In Swisslos cantons, retail revenue came to CHF486.0m, with a further CHF104.5m coming from online.

In the country’s six French-speaking cantons, where Loterie Romande operates gambling, CHF480.1m in gross gaming revenue was recorded. Traditional lotteries were not as popular in these areas, bringing in only CHF161.5m, while instant wins came close behind with CHF121.9m. All of the CHF76.1m made by electronic lotteries came from the French-speaking cantons.

In Loterie Romande cantons, retail revenue made up more than 90% of overall revenue, at CHF376.9m. Online revenue came to just CHF31.1m.

Zurich, the largest canton by population, brought in the most revenue for lotteries and sports betting at CHF90.2m and CHF9.3m respectively. Vaud, the most populous Loterie Romande canton, brought in the most revenue on instant win games at CHF47.5m, horse racing at CHF10.7m and electronic lotteries at CHF30.5m. Lotteries were the largest source of revenue in every canton, but in the French-speaking Jura, sales were higher for instant win games.

Comlot noted that the average Swiss resident – including non-gamblers – spent CHF351 on large games in 2019, winning back CHF235 for a net loss of CHF116.

The cantons of Bern, Geneva and Zürich had the largest revenue from small lotteries, each exceeding CHF1m. Ticino was the canton with the most small lottery draws, at 204.

As 2019 was the first year of the Swiss regulated market, no reasonable year-on-year comparisons could be made, Comlot noted.

Comlot itself recorded revenue for the year of CHF3.0m and a budget surplus of CHF372,933. It approved 35 new games for Loterie Romande, and 14 from Swisslos.

Comlot also noted that during 2019, it started issuing blocking orders to internet service providers restricting access of many unlicensed gambling sites. Among the 88 sites blocked in 2019 were two from bet365 and esports betting operators such as Unikrn and GG.bet. A further raft of blocking orders were issued in March of this year.