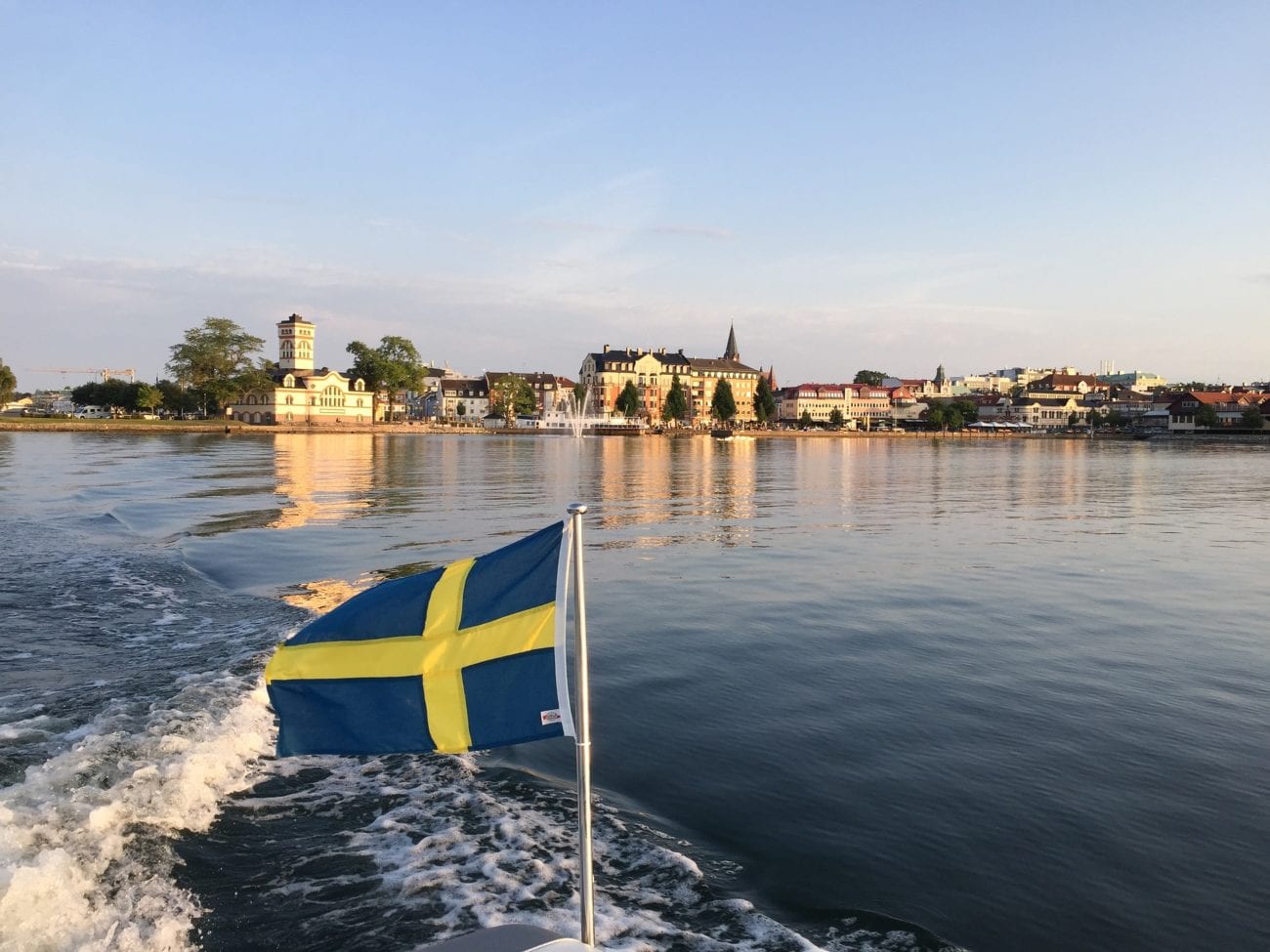 The latest prohibition orders see Direx and N1 Interactive ordered to put a halt to all activity in the market.

Direx operates 29 domains under a Curaçao licence, and has offices in both the South American nation and Cyprus, and was accused of marketing its brands to Swedish players through affiliate partners.

N1, which is based in Malta, was accused of a similar breach of Swedish regulations, through its 21 brands.

In each case, the operators failed to put in place controls to prevent Swedish consumers from registering or depositing on their sites.

There have now been 23 prohibition orders issued to offshore sites by Spelinspektionen, though two – for Rebels Gaming and Gammix – have since been rescinded by the regulator.

While its efforts to crack down on unlicensed activity have been ramped up in recent months, Spelinspektionen continues to closely manage the country’s licensed gaming operators.

This week it has already issued a warning after a survey revealed licensees’ strategies for preventing and managing problem gamblers were not sufficiently comprehensive, and issued new anti money laundering guidance to the industry.