Swedish lottery revenue bounced back in April after a difficult March, but remained 9% below revenue from April 2019, according to the latest figures from the country’s gaming Authority (Spelinspektionen). 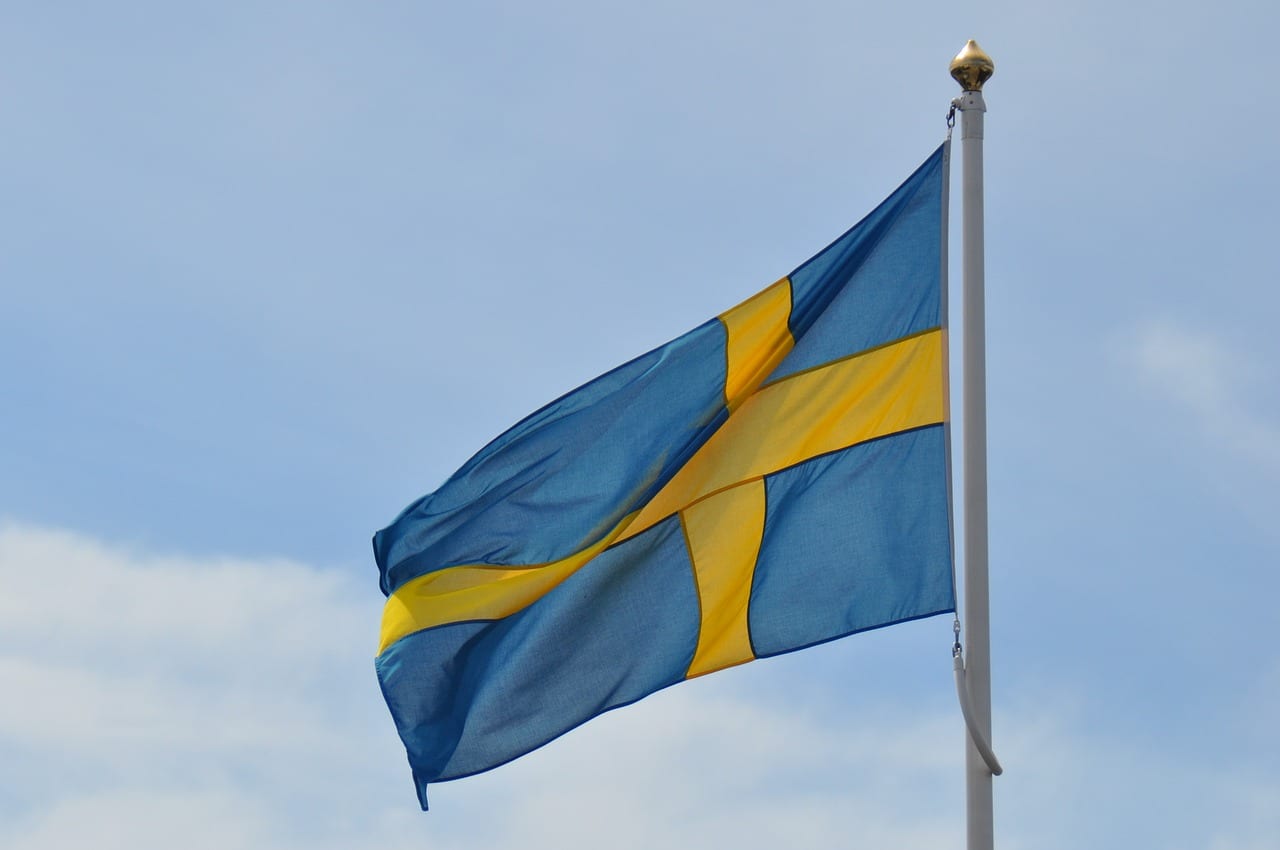 Swedish lottery revenue bounced back in April after a difficult March, but remained 9% below revenue from April 2019, according to the latest figures from the country’s Gambling Inspectorate (Spelinspektionen).

The data forms part of the monthly reports Spelinspektionen were commissioned to produce during the novel coronavirus (Covid-19) crisis and was obtained through operators’ tax returns.

Spelinspektionen said that while revenue for lotteries declined year-on-year, things looked much brighter than in March, when revenue fell almost 50% year-on-year.

Revenue for land-based commercial games, such as restaurant casinos, fell by 46% year-on-year in April.

The regulator had already provided online betting and gaming revenue for April in its report last month, but revised this figure from a 5.4% decline to a 3.0% decline after receiving data from more operators.

The regulator also noted that as of 14 June, 52,026 people were registered with national self-exclusion register Spelpaus. This was up from 51,674 on 14 May, but Spelinspektionen said the number of new sign-ups had slowed.

Swedish online casino operators are currently preparing to implement new controls including a SEK5,000 (£401/€459/$495) weekly deposit limit and a SEK100 cap on bonuses. The rules will come into effect on 2 July, and were originally intended to cover all forms of gambling before being amended to apply only to casino games.

These rules have been received negatively by stakeholders across the Swedish gambling industry, as well as the European Gaming and Betting Association (EGBA). Spelinspektionen, meanwhile, said the rules could benefit illegal operators rather than enhancing player protection and said they could prove difficult to implement by 2 July.