The Swedish Administrative Court in Linköping has reduced a penalty fee imposed by regulator Spelinspektionen upon Kindred for promotional failings from SEK100m (£8.5m/€9.9m/$12.0m) to SEK50m. 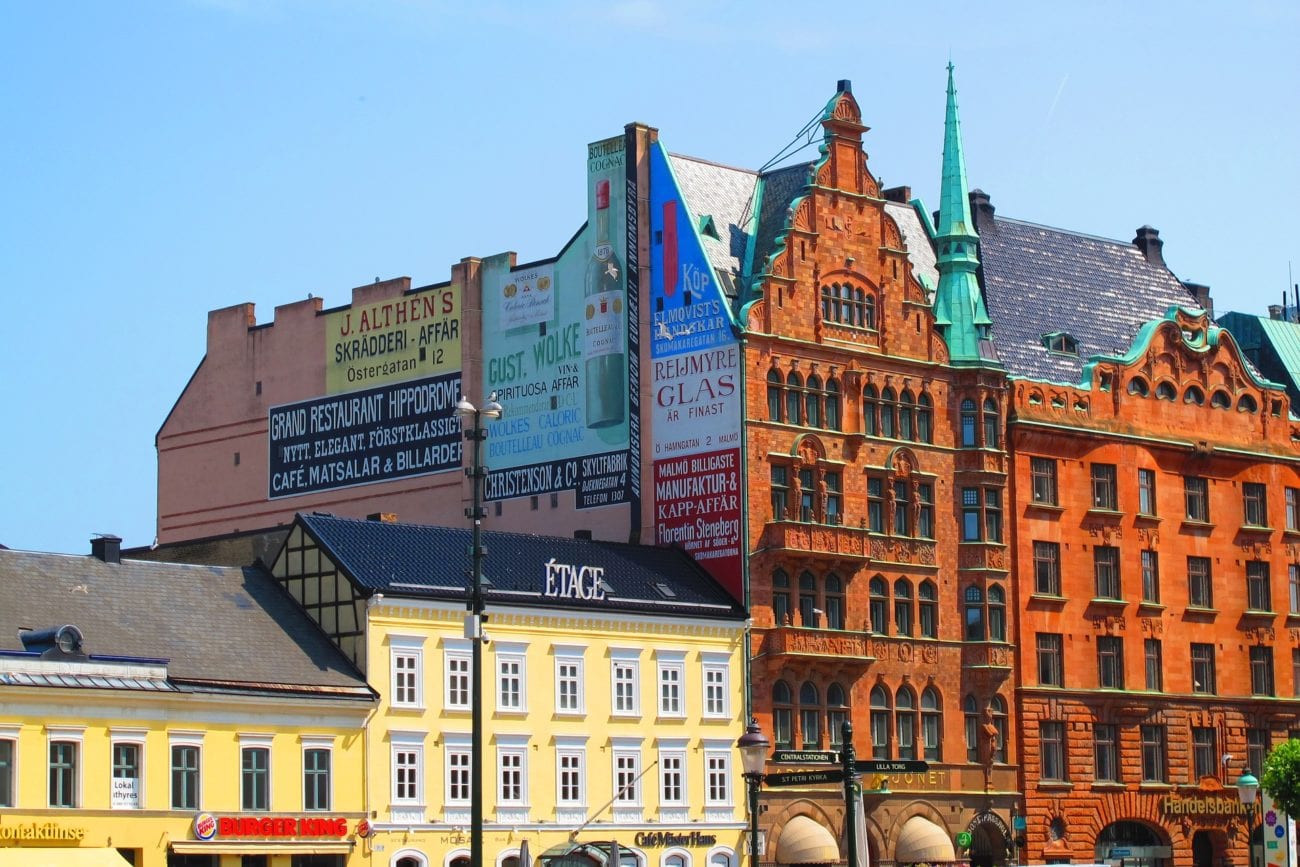 Kindred – through its Spooniker holding company – received a warning and a SEK100m penalty fee in March 2020 for unauthorised bonuses and unlicensed lottery games, which were offered as part of a promotion.

Licensees in Sweden are only permitted to offer one bonus to players, which can only be upon sign-up. However, checks on the operator’s Unibet, Maria Casino, Storspelare, Bingo and iGame sites in March 2019 revealed a number of unauthorised bonuses including an online bingo loyalty scheme.

Kindred, however, argued that these should not be considered bonuses and were instead an in-game mechanic.

Further checks in May and June 2019 uncovered offers such as free spins, free online bingo games, free bets, and rewards for playing poker. These rewards included prize draws, which Spelinspektionen said Kindred was not correctly licensed to offer as this was a lottery game.

As a result of both the unauthorised bonuses and the prize draw game, Spelinspektionen issued a fine. Fines in Sweden are based on an operator’s turnover, and this – combined with the seriousness of the offences – led to what the regulator described as a “high penalty fee”.

Kindred appealed the decision in the Administrative Court in Linköping. This court agreed with Spelinspektionen’s determination that there were multiple serious bonus failings.

However, the court said that a “medium-high penalty fee” was more appropriate than the high one that was issued. As a result, it reduced the penalty from SEK100m to SEK50m.

The announcement follows another ruling from the Administrative Court in Linköping, which repealed a decision taken in June 2020 to fine Betsson Nordic SEK20m.

Spelinspektionen argued that Betsson had breached the gaming act both by selling vouchers used to top up customers’ online gaming accounts at local convenience stores, and by issuing a Betsson payment card.

However, the court said that neither of those breached the law, noting that Betsson had neither received payments from anyone other than a gaming service provider or received cash as payment for online games through the sale of the vouchers.

The sanctions were then overturned on appeal, and although Spelinspektionen warned that the court’s interpretation risked making the deposit cap unenforceable, the regulator’s appeal was rejected.