State-owned Swedish operator Svenska Spel has announced a new partnership alongside the Swedish Ice Hockey Association and Swedish Esports Association (SESF), to become the sponsors of the 2020 Swedish eHockey Championship. 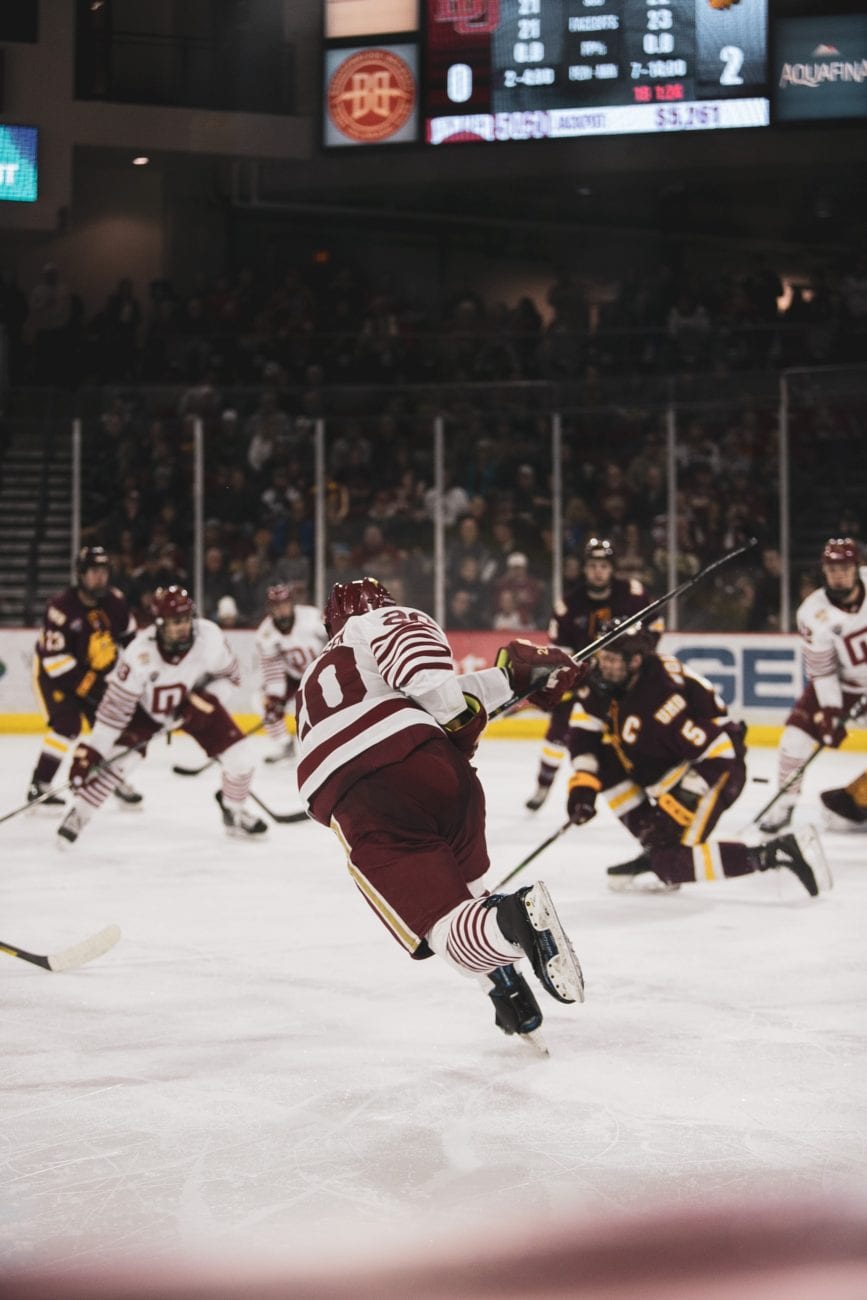 State-owned Swedish operator Svenska Spel has announced a new partnership alongside the Swedish Ice Hockey Association and Swedish Esports Association (SESF), to become the sponsors of the 2020 Swedish eHockey Championship.

The esports equivalent of the sport which enjoys broad popularity in North America and northern Europe is played on publisher EA Sports’ NHL 20.

2020 marks the Swedish eHockey Championship’s second year, which is arranged by European esports tournament platform NHLGamer, the largest tournament organiser for eHockey in the region.

The championship consists of 1v1 solo and 6v6 team games between August and October. The tournament lasts for 5 weeks and will showcase the best of Swedish eHockey talent. At least 50% of each team, and all captains, must be Swedish citizens in order to compete.

The tournament’s finals will take place on 2 and 3 October, and will be broadcast via the Amazon-owned live-streaming platform Twitch.

Speaking on behalf of the Swedish Ice Hockey Association, commercial manager Christer Plars said: “We want to reach new potential target groups with an interest in hockey, and together with Svenska Spel, increase interest in esports. Getting more people to get involved and interested in ice hockey is an important part of the Swedish Ice Hockey Association's strategy.

“Under the current situation, it also feels good to be able to offer more people the opportunity to play ice hockey virtually, it is a good complement while waiting for the big ice hockey tournaments to start again.”

The Swedish Ice Hockey Association cancelled the remainder of its 2019-20 season in March in response to the novel coronavirus (covid-19) pandemic, following requests from the Swedish league, SHL, along with its member organisations.

The association’s board of directors took the unanimous decision to cancel all remaining games at all levels of the sport, including its second- and third- tier tournaments, and the SDHL, one of the premier women’s hockey leagues worldwide.

Most ice hockey leagues worldwide, including in the UK, US and Canada, saw their games cancelled around the same time.