Former Swedish gambling monopoly Svenska Spel has reintroduced proxy play, which will allow customers to nominate an individual to place bets or buy lottery tickets on their behalf. 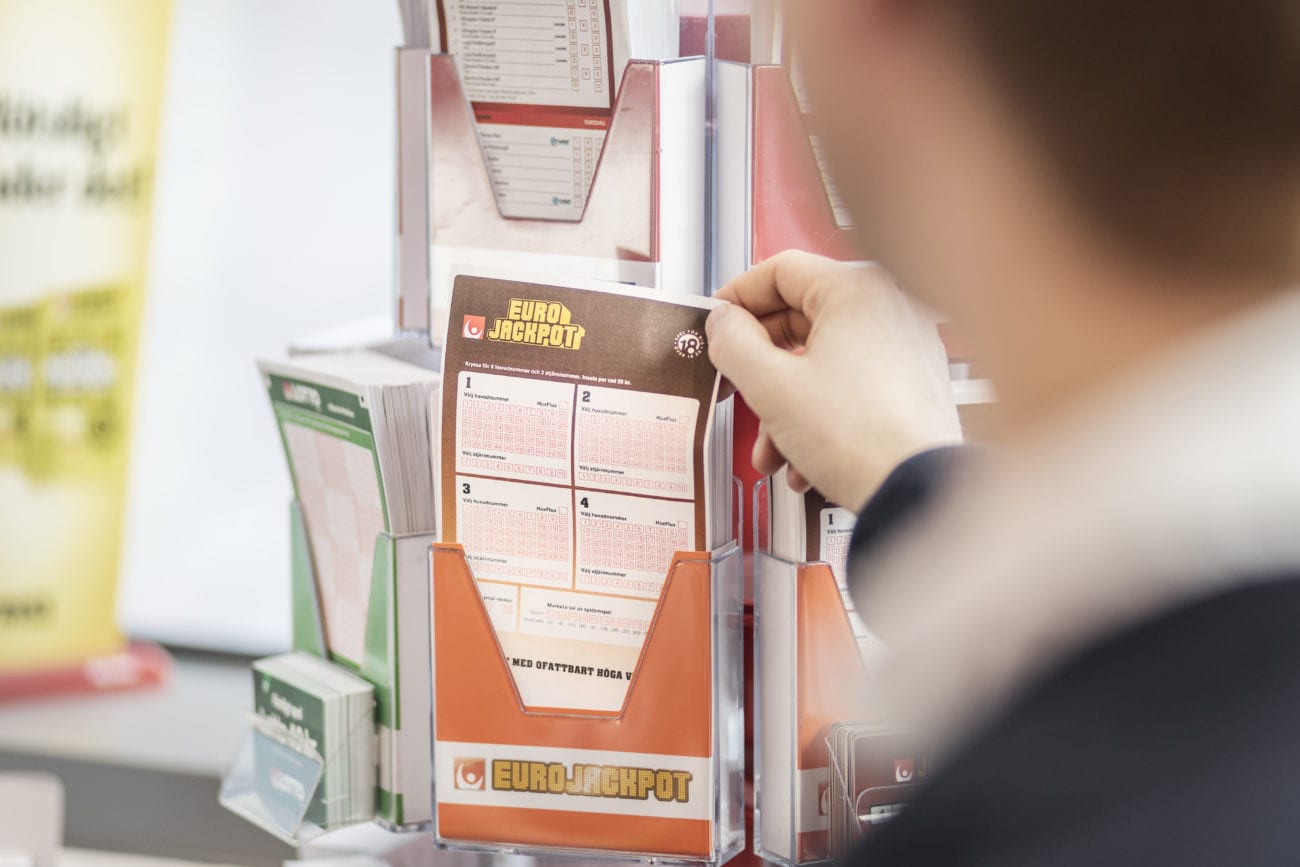 Former Swedish gambling monopoly Svenska Spel has reintroduced proxy play, which will allow customers to nominate an individual to place bets or buy lottery tickets on their behalf.

The operator’s head of retail and customer service Carolina Swaffer explained that with gaming terminals updated to allow for more secure ID verification processes, it was now once again possible to allow gambling by proxy.

Svenska Spel had previously offered proxy play, but had phased it out a few years back, it explained. Since then, it added, the operator had received letters and calls from elderly customers and their relatives demanding its reinstatement.

“We do this to help the people who cannot get to our agents,” Swaffer said

To gamble via a proxy, the customer must fill out a form that names an individual to place a bet or buy a ticket on their behalf. This form can be obtained from the country’s gambling regulator Spelinspektionen, which maintains a list of all proxies, or via the Svenska Spel site.

There are plans to update this form with a digital alternative in future, the operator noted.

“We have been working on this feature for some time, but now in connection with the coronavirus (Covid-19) crisis, we made rapid progress to get it in place,” Swaffer explained. “With so many people in quarantine, we have to [find a way to] help.

It is clear that our older customers should be able to continue playing their favourite games as they are used to, without having put themselves at risk.”

Information on the relaunch of proxy play has been sent to Svenska Spel’s retail network, meaning retailers can launch the service immediately.

In related news, Svenska Spel and Elitfotboll Dam, the governing body responsible for the top two divisions of women’s elite football in Sweden, have agreed to bring forward sponsorship payments to clubs during the current suspension resulting from Covid-19.

This money, used to fund special projects and player development, was originally based on submissions from clubs, which were then assessed with money allocated on a project-by-project basis.

However, with the Damallsvenskan and Elitettan suspended as a result of the pandemic, EFD and Svenska Spel will instead pay out an equal amount to all clubs, amounting to two-thirds of the available funding.

The submissions will then be reviewed, and the final third divided between the most deserving projects and initiatives.

Svenska Spel signed its most recent sponsorship agreement, the largest deal of its kind agreed for women’s sport in the country, in 2018.

The operator last week furloughed 800 out of 900 staff across its retail networks and casinos, after the Swedish government implemented a ban on gatherings of more than 50 people to slow the spread of Covid-19. This has also seen 45 of the 135 employees working in its online Sport & Casino division moved to part-time working.