Svenska Spel included revenues from licensed resellers and couriers in the global figures it quoted as attributable to “shadow gaming” companies when it launched its recent attack on the lottery betting industry, iGB has learned. 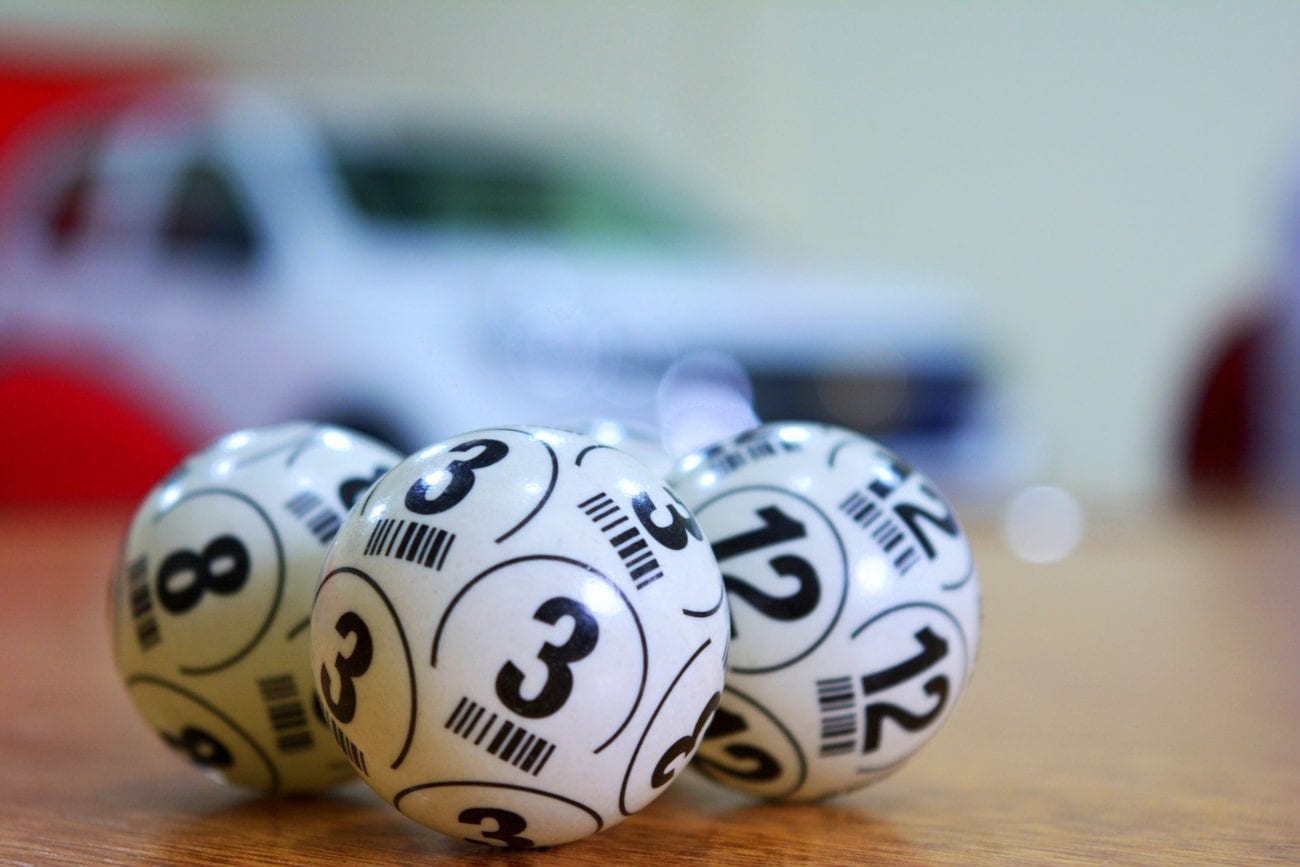 Svenska Spel included the revenues of licensed resellers and couriers in the global figures it quoted as attributable to “shadow gaming” companies when it launched its recent attack on the lottery betting industry, iGB has learned.

On June 8, Patrik Hofbauer, president and chief executive of Swedish lottery operator Svenska Spel, called for a ban on betting on lotteries in Sweden.

A post on the lottery monopoly's corporate website described “shadow play” as “betting on the outcome of another gaming company lottery”.

The post originally went on to say: “A new report estimates that shadow gaming companies have almost 40% of the European lottery market online.”

However, on Thursday (June 18), the post was amended following questions iGB put to Svenska Spel about the source and accuracy of the figures quoted in the post and a subsequent webinar.

It now states: “A new report estimates that shadow gaming companies have about 35% of the global lottery market online.”

Svenska Spel declined to publish the report its post was based on to allow for scrutiny of the claims made.

However, iGB has now learned that the €1.25bn to €1.5bn quoted includes not only those companies operating lottery betting models, as the post would seem to imply, but all websites in the online lottery market that aren’t those of official lotteries.

This includes licensed resellers, brokerage, messengers and other forms of synthetic lottery – approximately 150 to 175 websites.

Though Svenska claimed in its post that the growing revenues of shadow gaming companies, “means less money for society and for lotteries that support non-profit activities”, some of the websites included within its total work directly with state lotteries, with the appropriate funds going to good causes as per the state lottery’s processes.

Examples of this include Zeal Network’s Tipp24, which sells online lottery tickets as an official partner to the German Association of State Lottery Companies.

Despite lottery betting being a higher margin area of business, Zeal Network moved away from the model last year in favour of the brokerage model, believing that over time this would prove more lucrative.

Other examples include Jumbo Interactive, an official reseller of tickets for Australia’s Tabcorp, and Jackpocket, which now has a courier licence to operate a messenger service in New Jersey and also operates legally in other US states.

When asked how licensed resellers such as those mentioned above could be considered shadow companies, Svenska Spel simply said: “We have never referred to these companies as 'shadow companies', but 'shadow gaming companies' – which only means that it’s a company providing shadow gaming.

“Our concern is that shadow gaming companies are taking market share from Swedish lotteries for good causes and society.”