SunCity subsidiary Summit Ascent Holdings has noted that it will assess the “impact of economic sanctions against the Russian federation” in the wake of Russia's invasion of Ukraine, but added that its Russian resort was “self-sustaining”. 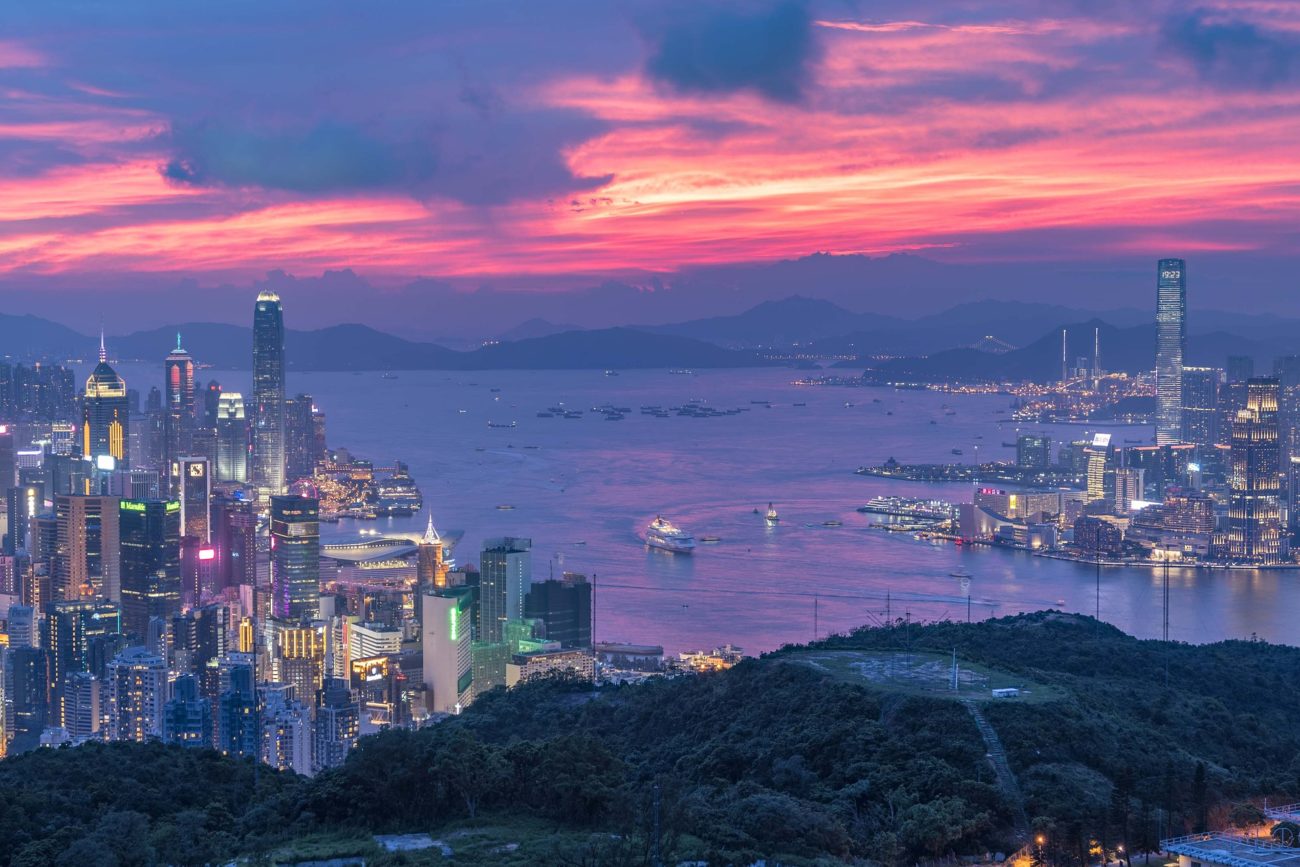 In a financial update, Summit Ascent said that it had been “closely monitoring” the war, particularly aspects such as Russia’s currency and interest rates, and would make further announcements on the matter if required.

The subsidiary added that its Tigre de Cristal integrated resort, which operates in Vladivostok in Russia, has been “self-sustaining” without bank loans or other financial aid.

The update also included projections for the 2021 financial year, where the operator said that it expects a 26% increase in revenue.

Adjusted earnings before interest, tax, depreciation and amortisation (EBTIDA) are projected to be HK$40.9m (£4m/€4.7m), which would be a HK$55.6m rise year-on-year.

However Summit Ascent has projected an overall loss of HK$273.8m, significantly more than the loss of HK$47.8m recorded in 2020.

This loss is partly due to HK$149.1m in fair value losses in financial instruments and HK$136.9m in impairment losses on property, operating right and equipment.

Comprehensive full year results are set to be released later this month.

Summit Ascent parent company SunCity has faced difficulty after Alvin Chau, former SunCity chairman, was arrested and charged in November last year as part of an investigation into an illegal gambling syndicate.

Trading in its shares was temporarily suspended after his arrest.

Chau, along with 11 others, has been accused of partaking in the syndicate. They allegedly operated an illegal betting platform in the Philippines to attract customers from China, and used local bank accounts to move its revenue.

He announced his intent to resign from SunCity and Summit Ascent boards on 30 November.

Following these events, SunCity and Summit Ascent warned that the businesses could potentially be seized by creditors as Chau allegedly defaulted on HK$300m loan following his arrest.

Press releases stated that company shareholders and the Hong Kong Stock Exchange did not to be informed regarding any details of the resignations, suggesting that they were not influenced by Chau’s arrest.