Singapore’s Ministry of Home Affairs (MHA) is to launch a public consultation after unveiling its plans to amend gambling legislation. 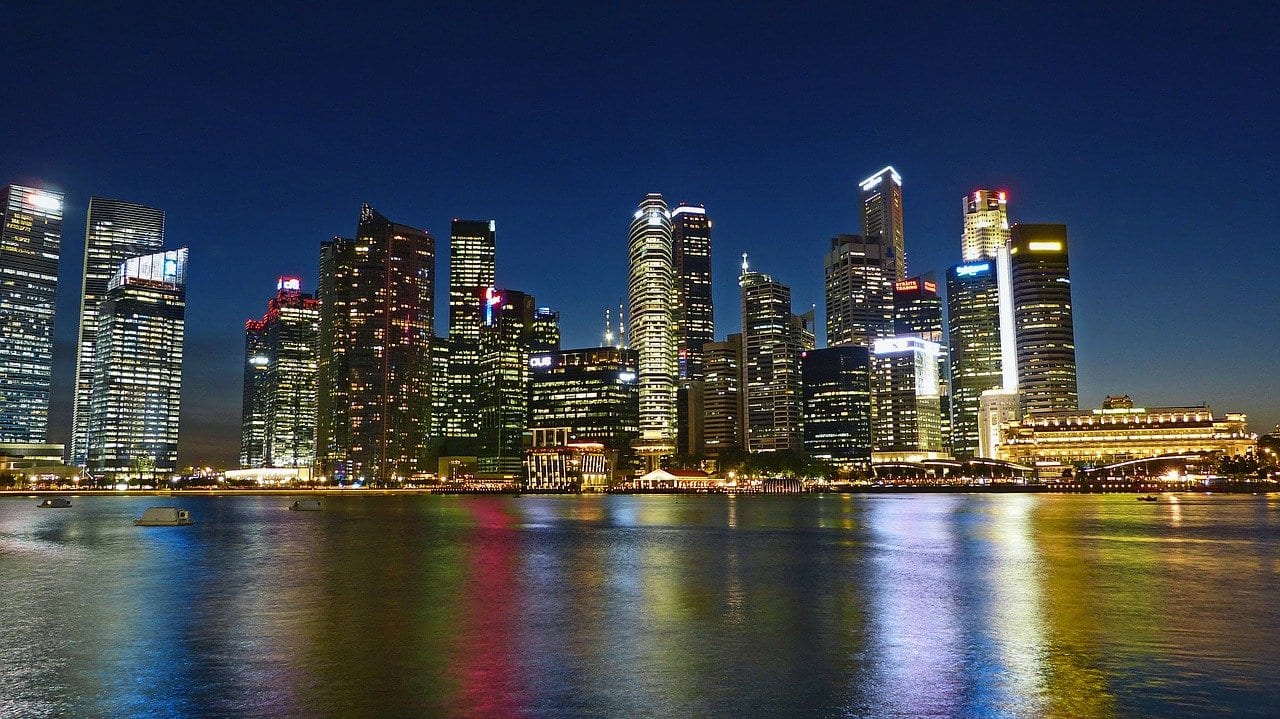 The body, which is responsible for responsible for national security and public safety, wants to update laws to address trends in the gambling landscape, most notably technology and the blurring of boundaries between gambling and gaming.

MHA, which has been assessing legislative changes since last April, said that to ensure laws and regulations governing gambling remain effective in view of these two trends, it intends to make amendments concerning the definition of gambling, social gambling, games with gambling elements, and penalties across gambling legislation.

Penalties would be in line with the existing Remote Gambling Act’s three-tier structure, which would differentiate between punters, agents, and operators across all forms of gambling activity. The Ministry proposes to raise penalties for repeat offenders who facilitate or operate illegal gambling services, to increase deterrence. An operator of an illegal gambling service could face fines of up to $500,000 and seven years’ imprisonment.

MHA proposes to follow jurisdictions such as the UK and Australia by amending the definition of gambling to make it technology-neutral, so that it can cover existing and emerging gambling products. It added that areas such as financial products, which are already regulated by other bodies, will be carved out so as not to be considered as gambling.

The Ministry said physical social gambling among family and friends will be explicitly permitted under legislation. It added that it considered whether to also exempt online social gambling – which is illegal under the Remote Gambling Act – among families and friends, but proposes not to do this due to the complexities of differentiation.

MHA proposes to introduce a prize cap of $100 for mystery boxes, arcade games and claw machines, as it looks at the blurring of boundaries between gambling and gaming. “This cap will be sufficient to address the inducement effect of high-value prizes, without increasing the regulatory burden on operators,” it said in a statement.

MHA added: “Singapore adopts a strict but practical approach in its regulation of gambling. It is not practical nor desirable in fact, to disallow all forms of gambling, as this will just drive it underground, and cause more law and order issues. Instead, we license or exempt some gambling activities, with strict safeguards put in place.

The public will be able to give their feedback on the planned changes up to 10 August.

The proposals come 15 months after the Ministry said it was reviewing Singapore’s gambling regulations, with the intent to update the law by 2021 “to ensure that regulatory mechanisms can effectively address evolving gambling products and business models”. At the time it mentioned concerns over loot boxes in video games and a reassessment of penalties.

In 2015, the MHA announced that authorities in the country are to begin clamping down on illegal online gambling operations by blocking unlicensed websites, after the Remote Gambling Act came into effect in 2014.

However in 2016, state-owned lottery company Singapore Pools became the first operator to launch a legal online betting service in the country.