Star Entertainment Group’s Queensland has been found “unsuitable” to hold a licence in Queensland, following an inquiry into its operations in the state. 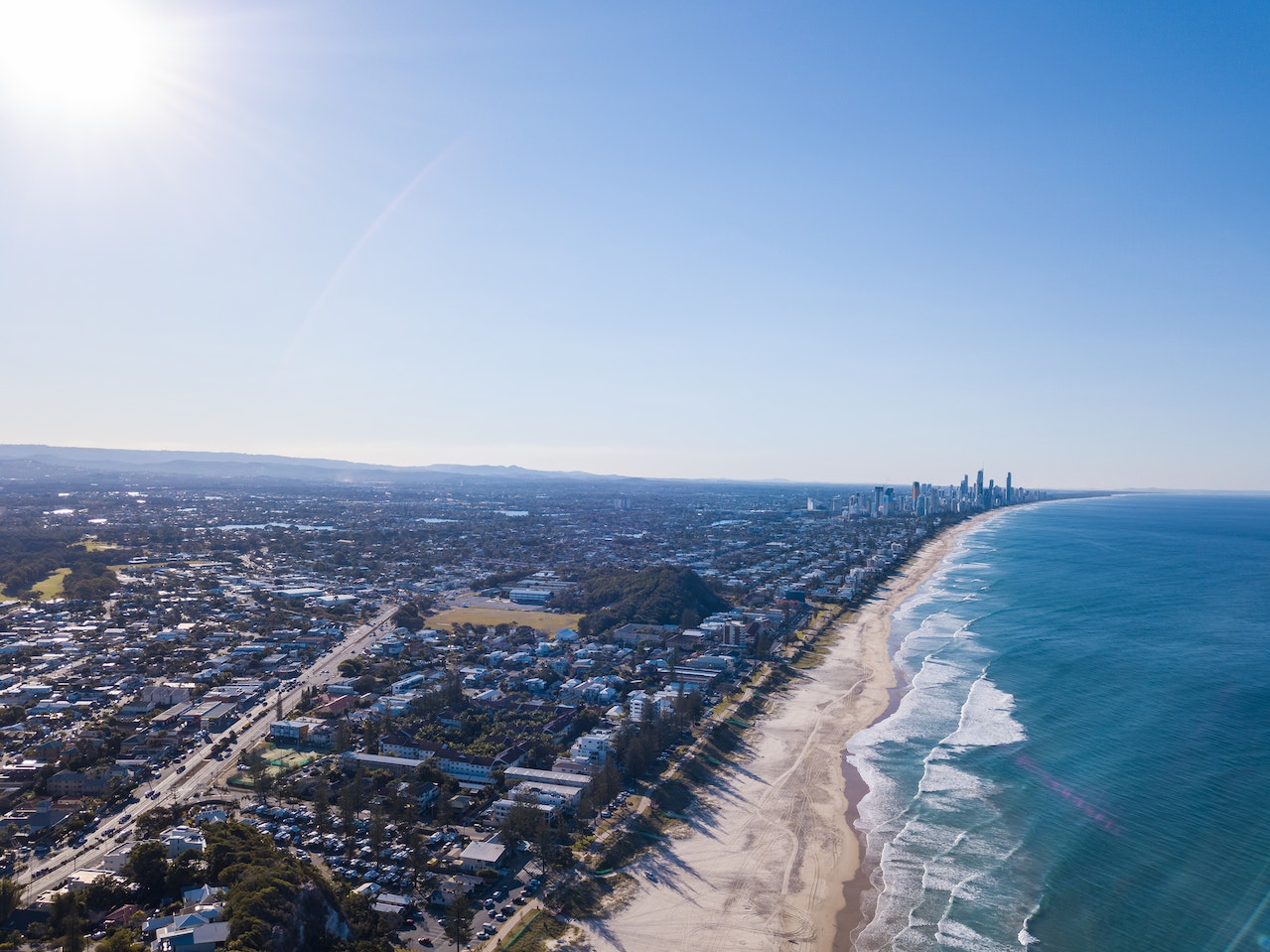 The review, which was announced in June, examined a range of issues and unearthed a host of institutional failings.

The findings are broadly aligned with those uncovered by Adam Bell SC’s report into Star’s activities in New South Wales, who found the operator unsuitable to hold a licence in the state. While the report itself falls short of using that language, the state government does not.

“Considering the serious and concerning findings of the Gotterson Review and his advice regarding suitability, I have formed the view that the Star is unsuitable to hold a licence in Queensland,” said the Attorney General.

Some of the particular issues include the Star’s “concerted effort” to deliberately mislead banks and regulators on the purpose of China UnionPay transactions, contravening Chinese capital flight laws. Star was also found to have sought out individuals linked to criminal organisations and encouraging them to gamble against the direct advice of police commissioners, in one case giving such a person an AU$50,000 Rolex watch as an inducement to gamble.

Meanwhile, social responsibility failings and serious deficiencies with the company’s AML-CTF practices were also uncovered, as well as serious concerns over the business’s historic dealings with junket operators.

Fentima outlined the next steps for the Star, which may offer a response before disciplinary action is taken.

“In accordance with the legislation, once a formal determination of unsuitability is made, the Star will be given the opportunity to respond to that finding through a show cause process,” she said.

“Following the show cause process, a range of remedial actions will be available to Government, including fines, suspending or cancelling licenses, and as recommended by Mr Gotterson, appointing a special manager, as has been done in Victoria.”

The report also includes 12 recommendations for the casino and state in order to ensure similar events do not happen again. These include amending the Casino Control Act to allow for the appointment of a special manager, beginning periodic investigations of all Queensland casinos paid for by the operator, a supervision levy for all licensees as a condition of their licence, an increased effort to prevent criminally-linked players from gambling and new social responsibility measures.

The recommended social responsibility measures are the implementation of carded play, cashless gaming, mandatory player limits, a play and break system and collection of player data.

The maximum penalty for non-compliance is also to be raised to AU$100m.

The state government said that it accepts “in principle” the recommendations that Gotterson made in his report for reform.

The operator said it will work with the authorities on the next steps.

“The Star is currently considering the report and the matters raised by Mr Gotterson and will continue to work cooperatively with Office of Liquor and Gaming Regulation (OLGR),” it said.

The government said in a statement that it “agreed with Mr Gotterson’s advice and will act accordingly.”