Queensland’s government has announced an independent review into Star Entertainment Group to assess the operator’s suitability to hold a casino licence in the Australian state. 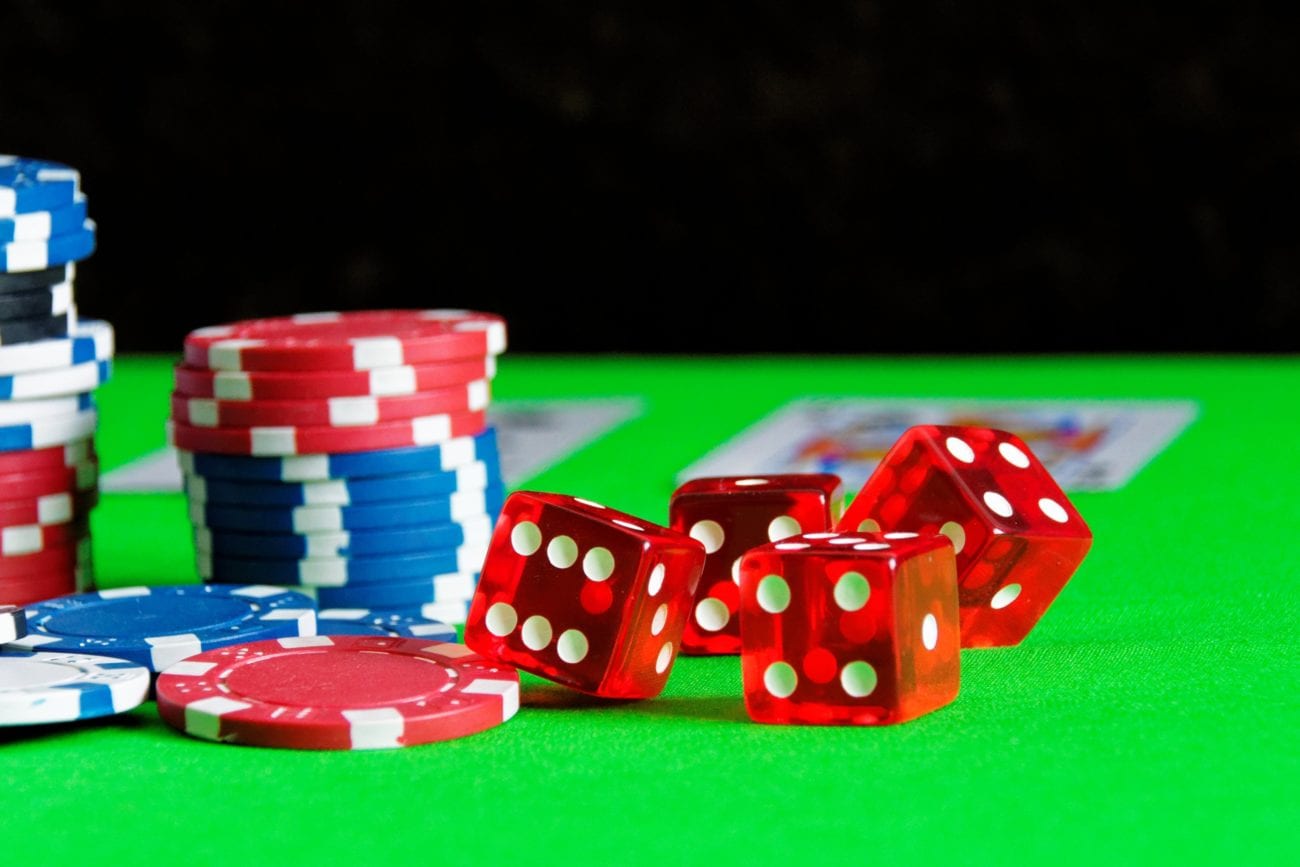 Investigations into Star by the state’s police and casino regulator have been ongoing, but Queensland Attorney-General Shannon Fentiman this week announced that the review would also take place due to concerns over money laundering and integrity.

“The Palaszczuk Government takes the allegations of money laundering and integrity issues very seriously,” Fentiman said. “Investigations by the Office of Liquor and Gaming Regulation into The Star are ongoing, and they are continuing to work with the Queensland Police and Australian Transaction Reports and Analysis Centre.

“There will also be an independent expert review into the suitability of The Star to keep its casino licence.”

Star is already the subject of a similar review in neighbouring New South Wales. This review had been due to conclude on 30 June but was extended to the end of August to allow for further witnesses to appear.

The initial review launched in June of last year after concerns were raised about The Star Sydney’s interactions with junkets and money laundering prevention measures. This was then expanded in January this year to assess other entities within the group.

Public hearings into Star’s activities, which are ongoing, have so far heard a series of claims, including that Star allowed junket operator Suncity to operate its own cage at the Star Sydney casino, where it exchanged chips for cash, despite this contravening the New South Wales Casino Control Act.

The case also asserts that Star’s representations about policies being in place to mitigate risks such as money laundering, corruption, bribery, insider trading and restrictions on the use of gambling products were misleading or deceptive.

In March, Star’s long-serving chief executive and managing director Matt Bekier stepped down from both roles in response to issues raised during the ongoing review of the Star Sydney casino.

Star appointed John O’Neill as interim executive chairman, but was replaced less than two months later by Geoff Hogg, who assumed the role of CEO on 1 June.

The operator also suspended domestic and international VIP player rebate systems across all its casinos and reiterated that it will not deal with junkets as the review into The Star Sydney continues.

Responding to confirmation of the Queensland probe, Star said it would cooperate fully with the review. Queensland’s government will publish the scope of the review at a later date.