Australian casino operator Star Entertainment Group has been fined a total of Aus$90,000 (£49,344/€54,576/US$64,652) by the New South Wales (NSW) Independent Liquor & Authority over three separate incidents of underage gambling at its Sydney property. 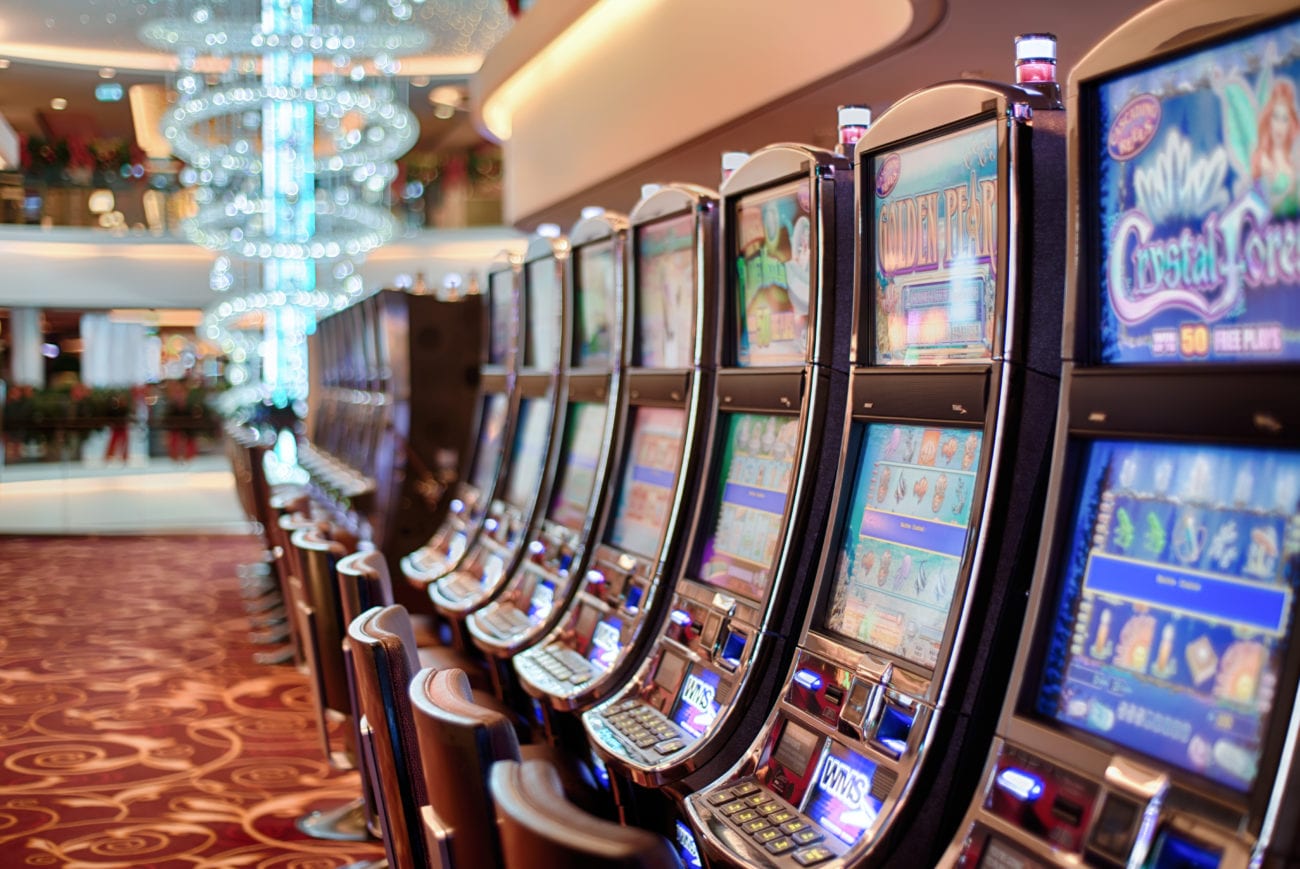 Australian casino operator Star Entertainment Group has been fined a total of Aus$90,000 (£49,344/€54,576/US$64,652) by the New South Wales (NSW) Independent Liquor & Authority over three separate incidents of underage gambling at its Sydney property.

Two incidents that involved youngsters aged 16 and 17 saw Star fined $15,000 for each occurrence, though the largest penalty – $60,000 – was issued over a case that saw a 12-year-old girl allowed to gamble.

The latter incident involved a family visiting from China on tourist visas, with the NSW authority saying that the girl’s mother was able to avoid security by holding open an exit door and guiding her onto the main gaming floor.

Once inside, the pair met up with the girl’s father and she was able to place 21 bets on poker machines over a period of 17 minutes, before being noticed by security.

Another incident saw a 16-year-old girl enter the casino via the VIP checkpoint with a middle-aged male “platinum” member, without being asked for ID by security staff.

After making their way to the main gaming area, the girl used a fake learner driver’s licence as identification, which was accepted by staff, and she was allowed to move freely about the floor and served alcohol at the bar.

Security eventually intervened when she attempted to enter the nightclub, at which point staff noticed dissimilarity between the licence and her physical appearance.

The other case saw a 17-year-old boy enter the casino using his own provisional licence, and was able to remain inside the property for almost three-and-a-half hours before staff realised their error.

During this time, the teenager was able to purchase alcohol, played 42 rounds of roulette and 22 hands of poker.

The three incidents took place over a four-month period between March and July 2019, and the NSW authority confirmed that Star self-reported all of the cases. In 2019, Star reported a total of 32 instances of minors gaining access to restricted areas of the Sydney property.

“We appreciate The Star’s cooperation in coming forward each time they detect a minor, however we do take these cases seriously,” Crawford said. “The penalty indicates that every breach requires a regulatory response befitting the risk of harm to young people and the community.”

Liquor & Gaming NSW director of investigations and intervention David Byrne added: “While it can be difficult to vet a person’s age by assessing whether they look over 25, this only underscores the importance of checkpoint and roving ID verification and consideration as to whether the person presenting matches their documentation.”