Bally’s shareholder Standard General has submitted a proposal to acquire the remainder of the US gaming operator, valuing the entire business at more than $2bn (£1.48bn/€1.77bn). 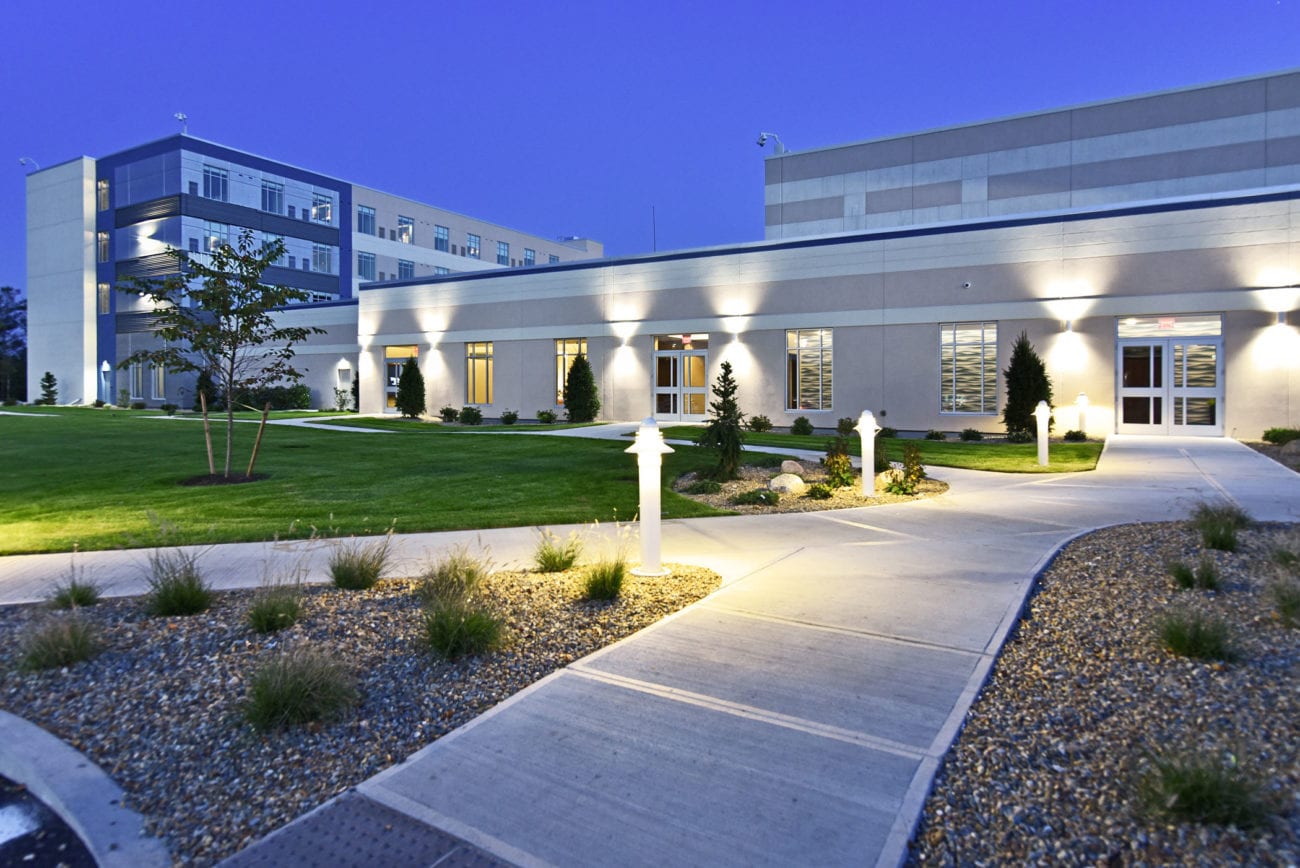 In a letter to the Bally’s board, Standard General – which currently owns more than 20% of the business – said it would pay $38.00 for every share of the business that it does not own. This would price Bally’s as a whole at $2.07bn.

“Our proposed transaction would allow the company’s stockholders to immediately realise an attractive value, in cash, for their investment and provides stockholders certainty of value for their shares, especially when viewed against the operational risks inherent in the company’s business and the market risks inherent in remaining a public company,” Standard General chairman Soo Kim said.

Kim added that if Bally’s were to reject the proposal, this would not affect Standard General’s future relationship with the business, and it would intend to continue to be a minority shareholder in that case.

He also noted that his business expects Bally’s to appoint a special committee to consider the deal, and it would only agree to an acquisition if it was approved by such a committee.

The proposal is not considered a binding bid, and may be withdrawn or modified.

Bally’s has undergone a number of transformational changes in recent years. Previously known as Twin River, it rebranded after acquiring the Bally’s brand name from Caesars. Following this, it began an acquisition spree, as it acquired betting supplier Bet.Works, fantasy operator Monkey Knife Fight and UK-based online gaming operator Gamesys. With the Gamesys deal, agreed in March, Bally’s paid £18.50 per Gamesys share, valuing the business at £2bn ($2.70bn/€2.40bn).