Sports betting technology business Sportech has tapped Paul Humphrey to join the board as an independent non-executive director. 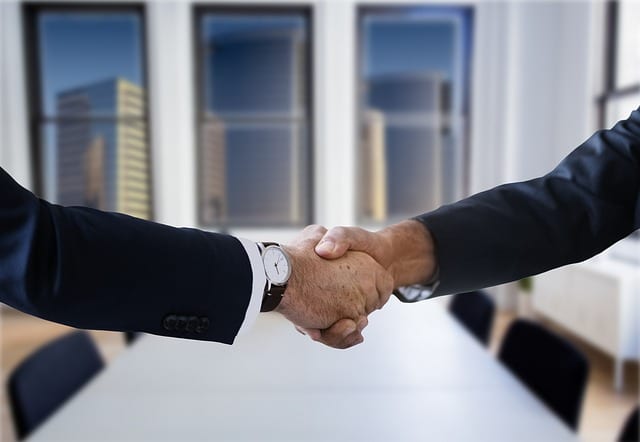 The move will be effective from 1 September 2022; the board states that Humphrey’s presence will further strengthen the board, as well as bringing in a wealth of experience relevant to the strategy of the group.

Company chairman Richard McGuire elaborated: “Paul brings over 30 years’ main board experience and a successful track record focused on shareholder value creation. We are therefore delighted with this appointment, which further strengthens the financial expertise and independence of the board.”

Humphrey is currently a director at one active business, as well as having previously held a directorship role at a number of companies in the last five years.

Sportech has recently been riven by a number of resignations in its senior leadership team, including CFO Nicola Rowlands in July, CEO Andrew Lindley and non-executive director Ben Warn in May, as well as the company’s independent non-executive chairman Giles Vardey in April.

These changes have mostly come as the business has downsized after selling its Global Tote business to BetMakers.