The Swedish Gaming Inspectorate (Spelinspektionen) is to implement a ban on betting on rule violations such as yellow cards in football, in an effort to curb match-fixing. 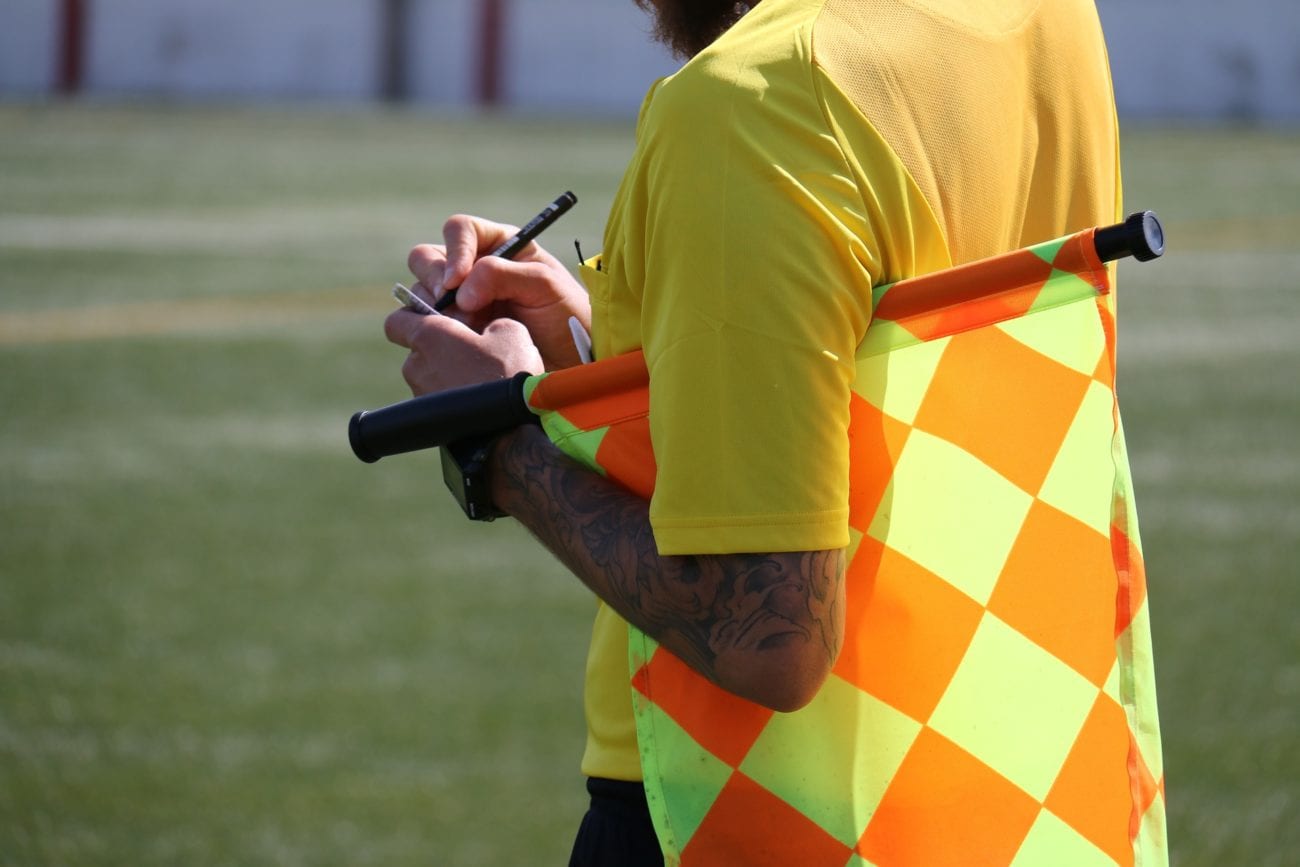 The Swedish Gaming Inspectorate (Spelinspektionen) is to implement a ban on betting on rule violations such as yellow cards in football, in an effort to curb match-fixing.

Operators will also not be allowed to take bets on individual achievements of players aged under 18 or football outside of  the top four divisions of domestic play, cup competitions involving clubs from this level and senior or under-21 international matches from 1 January, 2021.

The rules, however, would only apply to matches played in Sweden, meaning more markets may be offered on sporting events occurring elsewhere, as Spelinspektionen said the chances of these matches being fixed for the Swedish licensed betting market were slim.

This would mean operators could only offer bets on the top level Allsvenskan, second-tier Superettan, Division 1 Norra and Södra, and six regional Division 2 leagues in Sweden.

Gustaf Hoffstedt, secretary general of operator association Branschföreningen för Onlinespel (BOS), said that – in an effort to appear to strike a balance between competing views – the regulator had put itself in an inconsistent position that may be rooted more in politics than good regulation.

“Spelinspektionen claims to have found a well-balanced point between different interests, but there is no balanced point in this matter,” Hoffstedt said. “Either you believe restrictions for licensed companies lead to reduced match-fixing (the National Athletics Association, Swedish Football Association and [Minister for for Social Security Ardalan] Shekarabi’s attitude).

“In that case, I wonder why Spelinspektionen can be content with these relatively peripheral restrictions. In that case, the only responsibility would be to impose restrictions on almost everything, if one is so convinced that they have a positive effect.”

He argued that rather than reducing the risk of match-fixing, the new restrictions would instead increase the risk, and would have little positive impact.

“The SGA is often blamed for a lot of things, when in fact it is the government that is to be held accountable. This case is unique however in that it is the SGA itself that has chosen to impose the restrictions, and this without any analysis of their effect. This, of course, damages SGA’s reputation.”

Hoffstedt added that the rules created a huge risk in an evironment wherechannelisation for sports betting is estimated to be between 80% and 85%, short of the legislature’s target of 90%. He warned that in the current environment, match-fixing that does occur will be harder to detect because it is outside the Swedish licensing system.

“Could the SGA at least not have done something about the deficient channeling first, and only then introduced new rules that are known in advance to damage the channeling?” he asked.

The regulator said the rules were required as low-level football lacks the same level of checks against match-fixing and provides greater incentives due to many players being amateurs.

“Football is a high-risk sport when it comes to match-fixing and there are special risks with low divisions,” Spelinspektionen said. “Surveillance is poorer and practitioners do not make money from their sport.

“The Swedish Gaming Inspectorate has therefore chosen to place special emphasis on football and has thus taken into account the views received from the consultative bodies”.

The rules around “irregularities” such as rule violations, meanwhile, also note free kicks and penalties as well as disqualifications.

Operators must also provide annual reports on suspected match-fixing to the regulator, including each instance of a match that is suspected to be manipulated.

Spelinspektionen first proposed the ban on betting on rule violations and betting on athletes ages 18 or under in January. BOS strongly opposed the proposal from the start, saying it was effectively “decriminalising match fixing”. On the other hand, Svenska Spel argued it failed to go far enough to prevent match-fixing.

The International Betting Integrity Association (IBIA), meanwhile, argued there was little evidence the measures would have a discernible impact on protecting sporting integrity but said they could benefit the unlicensed market.

In April, Spelinspektionen launched another consultation for the rules against lower-league betting, after Svenska Spel condemned a rise in betting on low-level competitions during the novel coronavirus (Covid-19) pandemic.

Spelinspektionen submitted the rules to the European Commission in May.