The Swedish Gaming Inspectorate (Spelinspektionen) has issued a new information guide on money laundering to licensees, as well as publishing some of its observations on operators' current anti-money laundering actions. 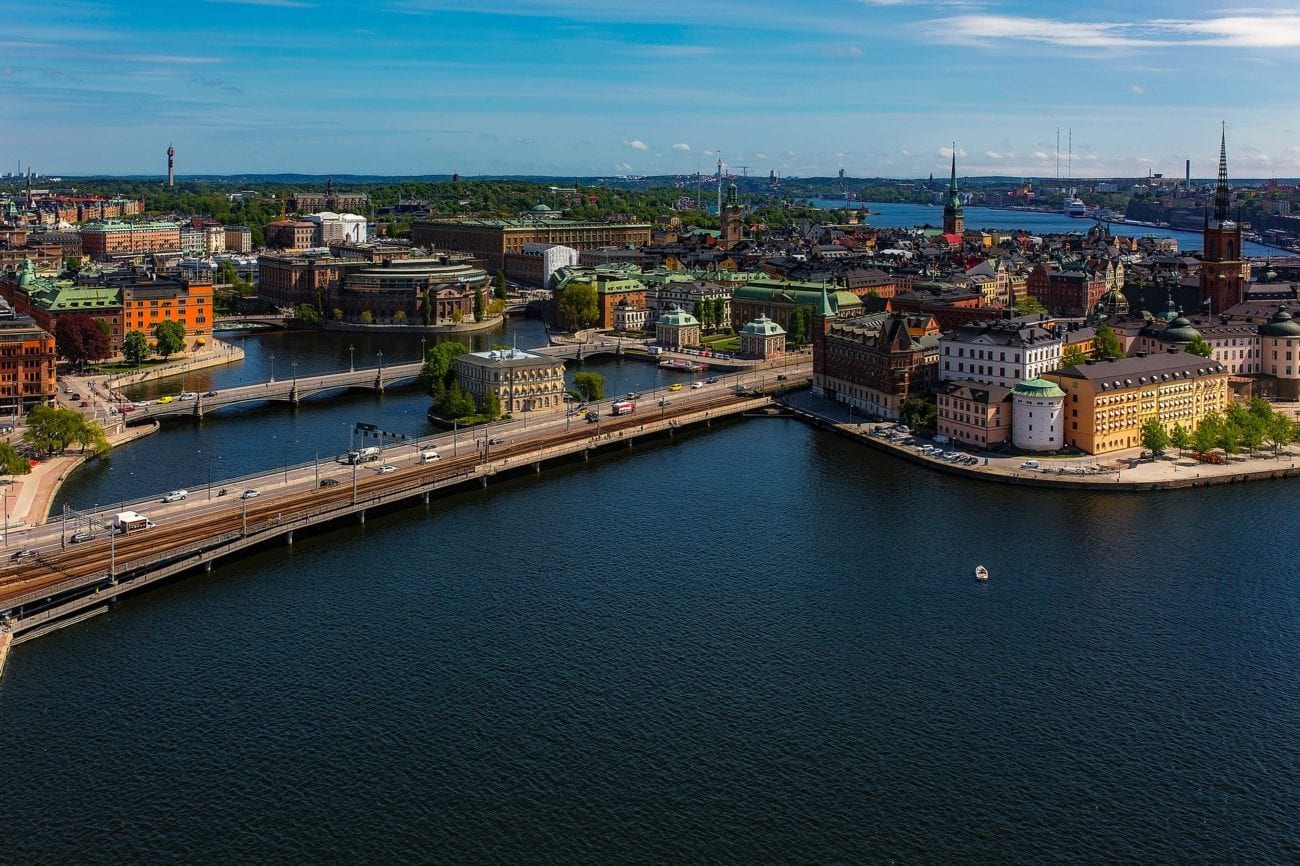 The Swedish Gaming Inspectorate (Spelinspektionen) has issued a new information guide on money laundering to licensees, as well as publishing some of its observations on operators' current anti-money laundering actions.

In its list of observations, Spelinspektionen noted that one important area for operators to observe was assigning customers a risk level when they first set up an account.

It said that many operators have failed to establish defined risk levels, making it difficult to recognise unusual customer behaviour. The regulator noted that average household spending figures in Sweden should help inform risk levels.

Spelinspektionen added that a customer significantly increasing their deposits or stakes is typically a sign of risk. In these cases, a player’s risk classification may need to be raised, or if a player is already categorised as high-risk, then it said further measures should be taken quickly. Any further measures should be taken as soon as possible after risky deposits, rather than waiting for withdrawals, it added.

That measures taken to verify a player’s source of funds should be proportionate to their risk level the regulator noted.

“For example, data on taxable income may be appropriate to collect for a normal-risk player while further verifications and direct contact with the customer are required to find out where the client's money comes from if they are high-risk,” it explained.

Finally, the regulator said an effective way to reduce the risk of money laundering or terrorist financing is by only allowing “closed-loop” transactions, in which the customer is the only person who may withdraw from the account from which a deposit was made.

Besides this advice, Spelinspektionen also reminded operators of their obligations under the Money Laundering Act. These include completing risk assessments, performing identity checks for players and reporting suspicious transactions. It said that operators must report suspicious activities to the Financial Police and “quickly and completely” provide information regarding any business relationships they have held with customers in the past five years if requested.

“A report to the Financial Police does not require the gaming company to have evidence that money laundering or terrorist financing has actually happened,” Spelinspektionen said. “It is enough that the company has reasonable grounds to suspect that the money comes from criminal activities.”

It added that peer-to-peer games like poker can carry their own risks as funds can be transferred from one player to another through playing of the game.

The regulator has not been reticent to cracking down when it feels its AML processes are not being respected by licensees. In June 2019, Spelinspektionen moved to revoke Global Gaming's operating licence after discovering “serious deficiencies” in business practices, including failings related to responsible gambling and anti-money laundering measures. In October of that year, the regulator introduced a new AML reporting system.

Yesterday, Spelinspektionen said that many operators licensed in Sweden have failed to develop fully comprehensive plans to prevent and deal with problem gambling after conducting a survey of operators’ duty of care plans. It said some operators' plans failed to mention which indicators they used when monitoring players' gambling while others did not mention contacting players who had previously self-excluded