Unranked Spanish tennis player, Gerard Joseph Platero Rodriguez, has become the first professional in the sport to be convicted of courtsiding, as well as betting and non-co-operation offences, following an investigation by the Tennis Integrity Unit (TIU). 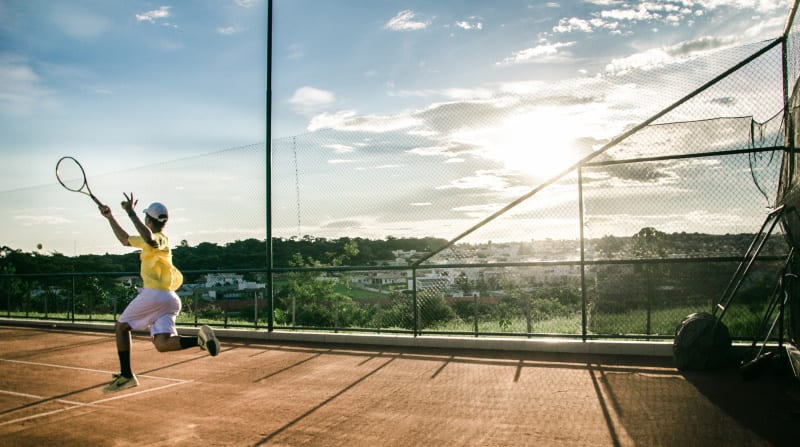 Rodriguez has been suspended from playing the sport for four years – of which six months are suspended – and fined $15,000 following the decision.

The investigation established that Rodriguez had acted as a ‘courtsider’ at an International Tennis Federation (ITF) M15 tournament held in Pittsburgh, USA in July 2019. Courtsiding involves the illegal collection of live scoring data to a third party for betting purposes.

Rodriguez was the first tennis player to be charged with and convicted of courtsiding, and also faced convictions for betting offences, having placed 75 online wagers on tennis matches during June 2019, which is explicitly prohibited by the TIU.

The Tennis Anti-Corruption Program (TACP) prohibits any form of engagement with tennis betting and wagering, including placing bets, directly or indirectly, on the outcome or any other element of tennis matches.

In addition, any player facing disciplinary action from the TIU must cooperate fully with its investigations, including giving evidence at hearings where requested.

During the course of the investigation and subsequent disciplinary process, Rodriguez is said not to have engaged or provided any form of co-operation with the TIU, and therefore faced further charges for non-co-operation.

The disciplinary case was adjudicated by Ian Mill QC, an independent Anti-Corruption Hearing Officer, and found Rodriguez guilty on all counts.

From 30 September, Rodriguez faces a ban from playing in or attending any tennis event authorised or sanctioned by the governing bodies of tennis for a period of three years and six months.

Six months of his four year ban are suspended on condition that no further breaches of the Tennis Anti-Corruption Program (TACP) are committed.