Representatives of Spain’s 17 autonomous communities have agreed to integrate each region’s self-exclusion schemes for gambling, to better coordinate player protection efforts on a local and national level. 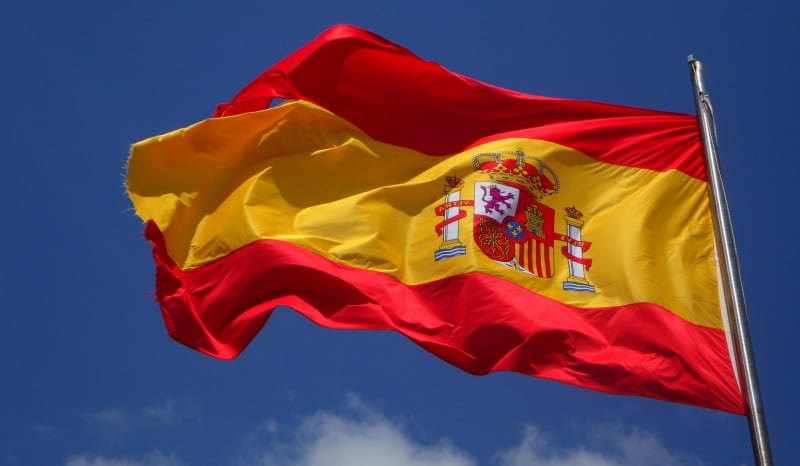 The agreement was reached with the 17 communities and the autonomous cities of Ceuta and Melilla, which have developed their own gambling regulations, at a meeting of the national Gambling Policy Council, chaired by Minister of Consumer Affairs Alberto Garzón.

It was ultimately passed by a majority vote, with Catalonia voting against the measure, and the Basque and Valencian communities abstaining.

Currently, with the exception of the community of Castilla la Mancha, self-exclusion requests are registered with the local community’s own list. However, the country’s gambling regulator Dirección General de Ordenación del Juego (DGOJ) has maintained an online self-exclusion database, the Registro General de Interdicciones de Acceso al Juego (RGIAJ), since 2015.

Following the agreement, representatives of the autonomous communities will now work together to develop the necessary technical and regulatory framework to facilitate the linking of the self-exclusion programmes. This must be completed within four months, then put to the Gaming Policy Council for approval.

Once the standards are approved, each community will have a year to make the necessary technical changes and any necessary regulatory updates before the integration must be completed.

The measure was welcomed by online gaming association JDigital, which said it represents “an important advance in player protection”. It also pointed out that its members – which comprise more than 80% of licensed igaming operators in the country – had long been calling for the most.

“We are also making ourselves available to the government to share our skills and experience gained from operating in this industry to define and implement the mechanisms that can protect users in the most efficient way,” it said.

JDigital also pointed out that its members were all integrated with the RGIAJ, allowing them to detect any attempt by self-excluded players to register for an account.

The consolidation of self-exclusion schemes is the latest move to ramp up player protection controls for gambling in Spain. The government’s focus on reducing potential for harm has primarily focused on advertising, with a raft of strict new measures notified to the European Commission in July.

This will see TV and radio ads only permitted between the hours of 1am and 5am, as well as a ban on sponsorship and monetary incentives to bet prohibited. JDigital has condemned these new controls as “disproportionate and unjustified”.

With the DGOJ yet to publish figures for the second quarter and first half of 2020, the latest revenue figures for the market covered the first quarter of the year. For this period, revenue across all products and verticals was up 12.5% year-on-year to €218.0m, thanks to growth across all verticals.