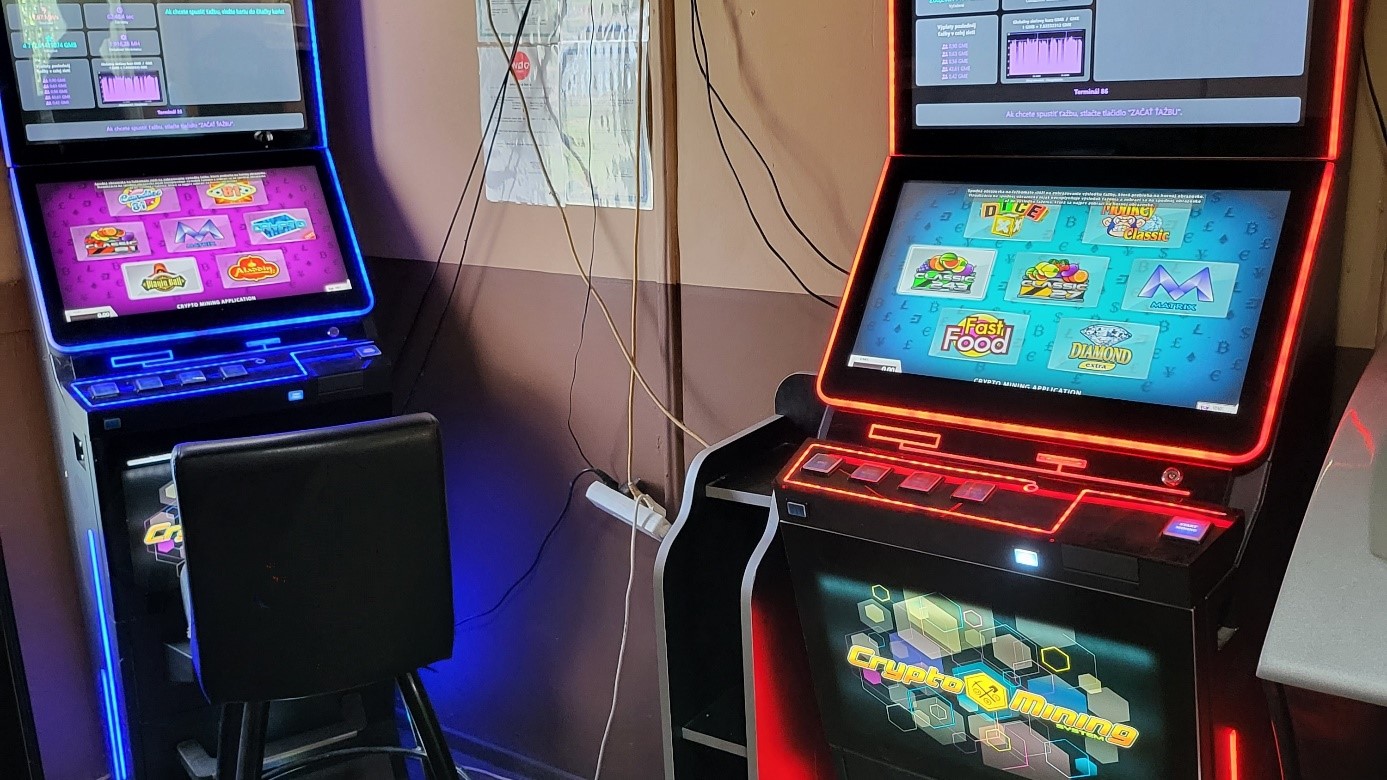 This was the second such action undertaken by the regulator over the last four months.

A majority of the machines were confiscated as part of searches undertaken by the URHH. Police officers accompanied URHH representatives on the searches.

The URHH is the only body legally permitted to issue a licence to operate gaming machines.

A majority of the EGMs seized were cryptocurrency mining rigs or quiz machines, which the URHH define as having “the characteristics of a gambling game” and therefore necessitate a licence.

The regulator stated that it “carefully investigates” whether gambling takes place on a device, regardless of the name, visual elements or type of device.

“As these gaming machines have not been issued or granted a valid licence, we consider them illegal,” said URHH general director Dávid Lenčéš. “Our staff actively monitor these machines. Most of them have been seized due to their diligent work. Some have also been seized because of complaints from the players.

“Illegal operators sometimes try to make the seizure impossible by fixing machines firmly against the floor or the wall.”

In July, the URHH created a white list for legal gaming sites, to aid consumers in ensuring they are using legal offerings.