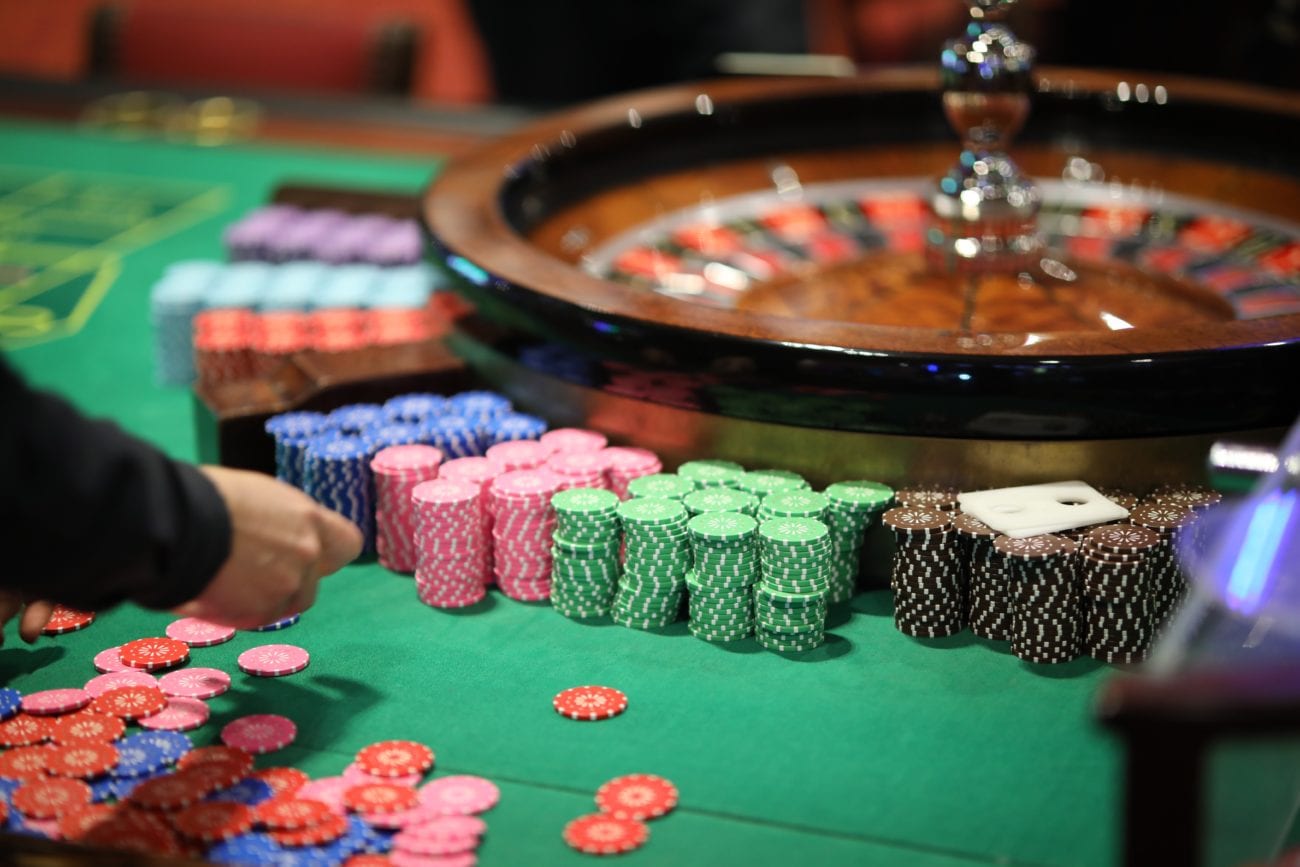 Consistent with its approach when re-opening casino properties in New Zealand, SkyCity’s Adelaide Casino will recommence operations in a staged manner, with reduced operating hours.

The casino had been closed for a number of months due to the novel coronavirus (Covid-19) pandemic.

Other measures that will be put in place at the property include only permitting active members of its rewards programme access to the casino, with capacity subject to a maximum of one customer per two square metres at any time. This will mean that up to 2,200 people, including patrons and staff, will be allowed inside the property.

SkyCity will also implement distancing measures, such as limiting the number of players at each gaming table, as well as introduce enhanced hygiene protocols throughout the facility.

Most food and beverage outlets will reopen at the casino, while SkyCity will put in place a new system to support contact tracing, primarily through surveillance, guest registers, identity scanning and loyalty cards use.

The reopening was made possible after South Australia’s Government moved to the third and final stage of reopening the state’s economy amid the relaxation of Covid-19 restrictions.

Meanwhile, SkyCity has published an update on its share placement that took place earlier this month. The operator said the NZ$180m placing was strongly supported by existing institutional shareholders and also attracted bids from other investors.

As part of the equity raising, SkyCity also announced an underwritten NZ$50m million share purchase plan, which opened on 22 June.

Eligible existing SkyCity shareholders with a registered address in New Zealand or Australia are able to subscribe for up to NZ$50,000 worth of new SkyCity shares each.