New Zealand operator SkyCity Entertainment Group hailed the success of its igaming business, but noted the first half of its financial year will be “materially impacted” by land-based closures. 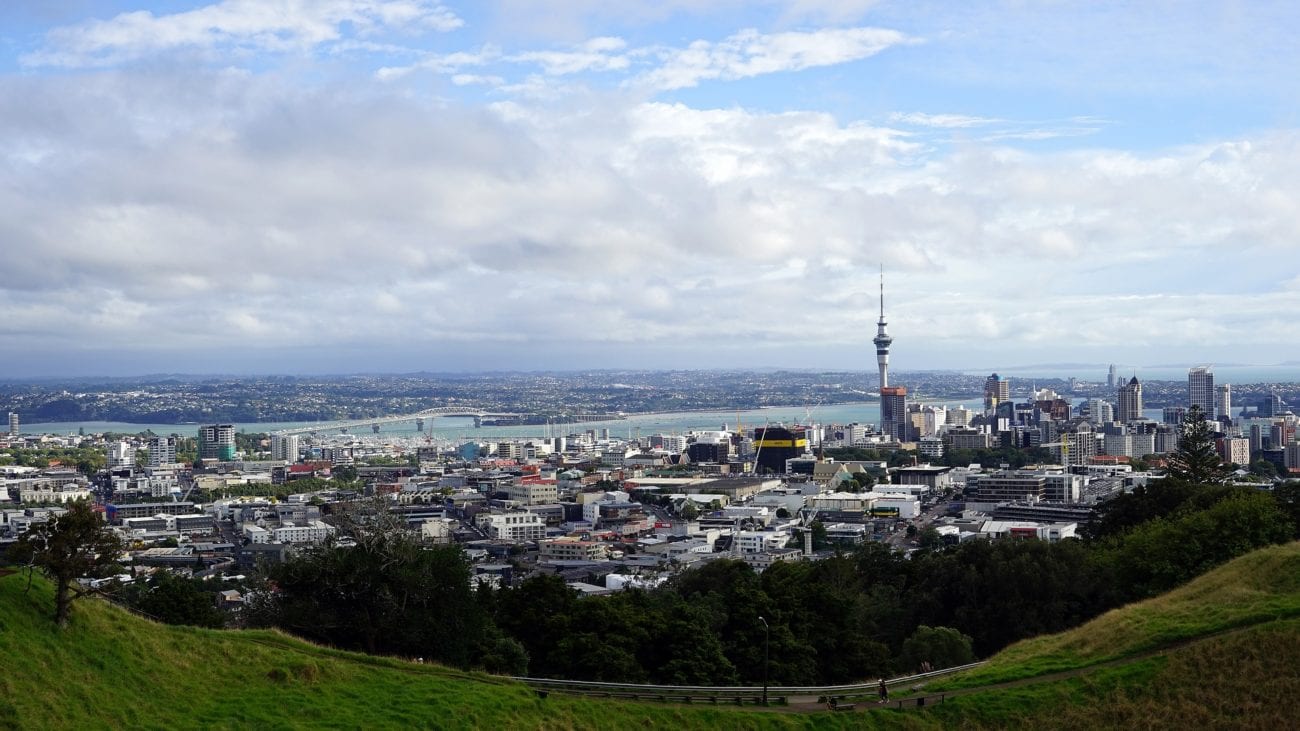 In July 2021, the first month of SkyCity’s 2021-22 financial year, online revenue came to just under NZ$3.0m, representing a year-on-year improvement of more than 30%.

Revenue then rose to NZ$4.0m in August – a record high – as New Zealand re-entered lockdown due to the novel coronavirus (Covid-19) situation in the country. This saw SkyCity’s Auckland and Hamilton properties close, while casino and entertainment facilities at its Queenstown venue were temporarily shuttered.

Online gross revenue then grew again, to set a new record of more than NZ$5.0m during September. Weekly active customers exceeding 11,000 during the month, despite lockdown measures being eased during the month.

In October, as lockdown measures returned once again, revenue declined to NZ$4.1m.

These figures were all well above pre-pandemic levels. Online casino revenue did not reach NZ$500,000 until March 2021, even though SkyCity’s online product has been active in the market since August 2019.

The operator said that there was continued room for growth in online casino, as it estimated the New Zealand market to product NZ$300m in revenue annually at maturity. It noted that licensed operators may be able to have more success if more action was taken against offshore sites.

However, this online success was more than offset by the continued effect of lockdowns on SkyCity’s land-based business. While the operator did not reveal the overall impact, it said that earnings for the first half of the financial year, ended 31 December, were “materially impacted by difficult trading conditions”.

In addition, it said that after reopening, the SkyCity Queenstown and Adelaide venues’ performances were “subdued” due to continued restrictions.

Last month, SkyCity chair Rob Campbell announced that he would exit the role in early 2022.

SkyCity said it would not begin the process of appointing a new chairman but did not put a timescale on when a replacement would be announced.