SkyCity Auckland will be able to operate without capacity restrictions later this week, for the first time in almost two months, as the New Zealand government eases novel coronavirus (Covid-19) restrictions in the city. 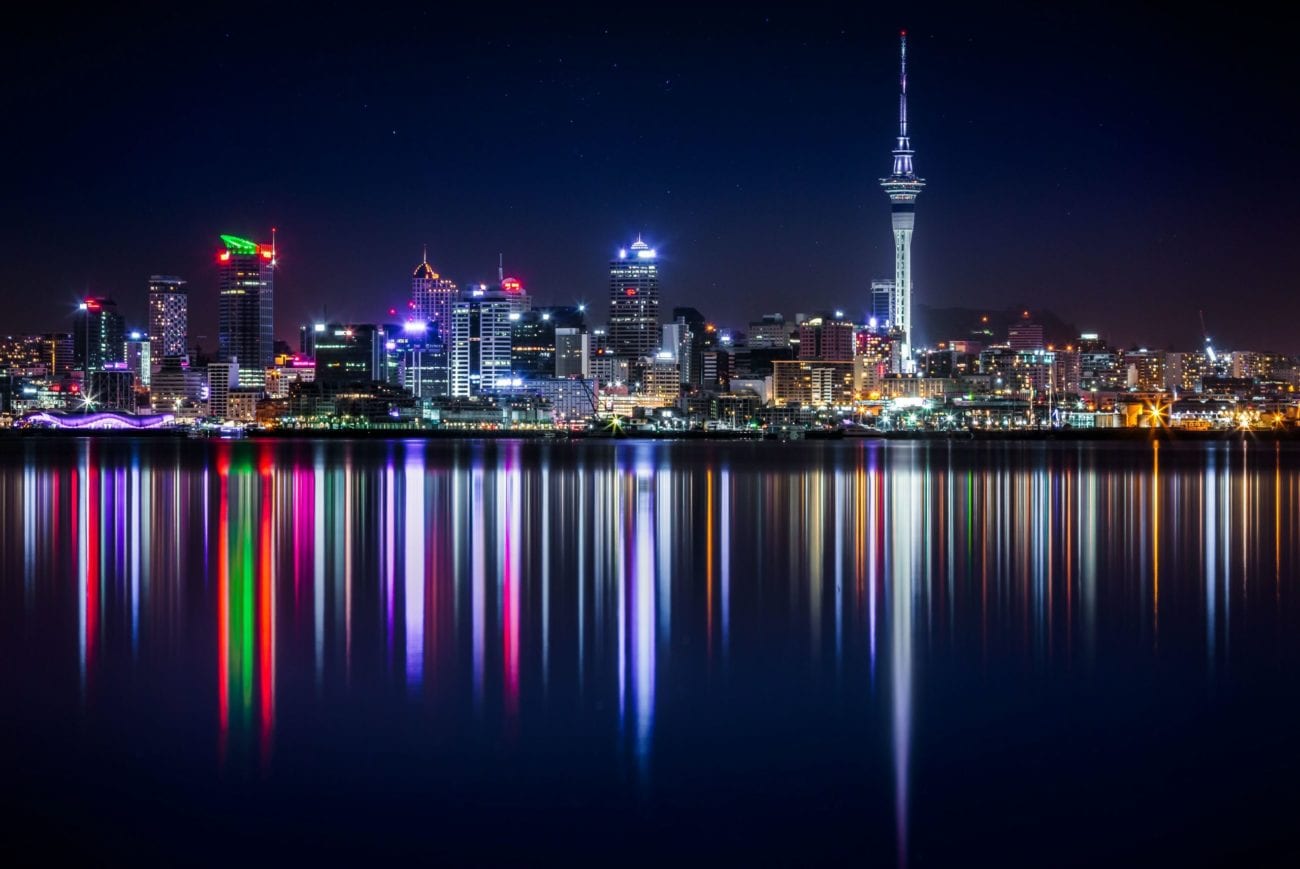 SkyCity Auckland will be able to operate without capacity restrictions later this week, for the first time in almost two months, as the New Zealand government eases novel coronavirus (Covid-19) restrictions in the city.

The casino resort will be able to operate without restrictions on mass gatherings and physical distancing requirements from 11:59pm on 7 October, following the government’s announcement on Monday that Auckland will move from Alert Level 2 to Alert Level 1 of the Covid-19 Alert System.

Alert Level 1 assumes that Covid-19 is contained, and recommends the wearing of masks and social distancing, rather than mandating them. It also lifts the restrictions on gatherings of more than 100 people set out in Alert Level 2.

The property was forced to close for two weeks in August after the national government moved Auckland to Level 3 of its novel coronavirus (Covid-19) alert system and introduced a three-day lockdown in the city.

It reopened at the start of September, but has been forced to operate with physical distancing, and therefore chose to only permit SkyCity Premier Rewards members to enter. SkyCity’s Hamilton and Queenstown properties have been operating at Alert Level 1 since 22 September.

The casino had reopened on 14 May, having been shut since 23 March when the country entered lockdown, but returned to near-normal operations on 9 June. It was forced to close again on 12 August, but reopened on 31 August when the Alert Level was lowered.

Last month, SkyCity reported a 36.8% increase in revenue to NZ$1.13bn as favourable win rates and insurance payouts from a 2019 fire offset a decline in normalised revenue due to the impact of Covid-19.

SkyCity made $1.13bn in revenue, normalised revenue was down by 24.3% to $779.5m. Normalised revenue is adjusted for average win rates and removes exceptional items such as the insurance payout from a fire at the New Zealand International Convention Centre and Horizon Hotel in October 2019.