Washington’s Shoalwater Bay Indian Tribe has filed a motion in a federal court seeking to intervene in Maverick Gaming’s pending lawsuit against federal and state agencies and officials in the US state of Washington. 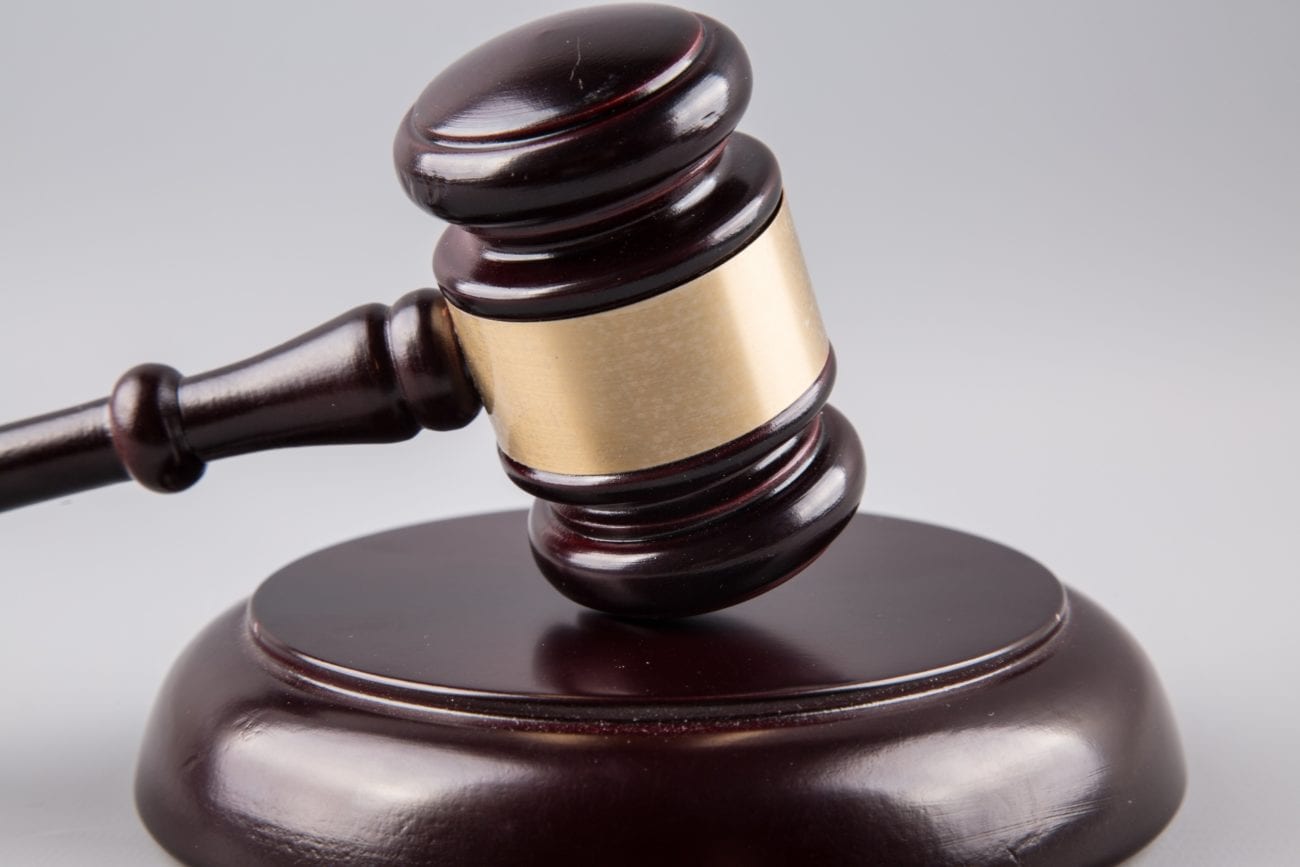 Gaming and entertainment business Maverick in January filed litigation challenging what it said was an “erroneous” application of the Indian Gaming Regulatory Act (IGRA), granting tribes in the state exclusive rights to certain types of gaming.

Maverick said that the state is using the IGRA “inappropriately” to give tribes exclusivity to activities such as sports wagering, which are currently not allowed in non-tribal gaming properties in Washington.

Washington Governor Jay Inslee in March 2020 signed into law House Bill 2638, legalizing in-person sports betting at Class III gaming facilities in the state. Nine tribal casinos were given the go-ahead to offer wagering in September 2021, after amendments to their gaming compacts with the state were ratified.

However, this was not extended to non-tribal venues such as commercial cardrooms in the state, with a bill seeking to do so having not progressed into law.

In its own filing, submitted to federal court in Tacoma, Shoalwater Bay Tribe challenged this approach, accusing Maverik chief executive Eric Persson – a member of the tribe – of seeking to, “destroy, through his requested prayer for relief in the instant litigation, the major source of employment and discretionary revenue for his own tribe”.

“Accordingly, the tribe is compelled to seek limited intervention in this case and bring an end to his efforts to undermine his own tribe’s very efforts to achieve economic self-sufficiency and provide adequate governmental services to its membership,” the filing continued.

The Shoalwater Bay Tribe also pointed out that Maverick’s lawsuit is directed against the US government and federal and state officials, even though Washington Tribes are the “true target of the suit”.

According to the Shoalwater Bay Tribe’s filing, as the tribes are the true target, but cannot be legally sued due to their sovereign immunity, it argues that the case must be dismissed.

“We did not take this action to seek the dismissal of Maverick Gaming’s lawsuit lightly,” Shoalwater Bay Indian Tribe chair Charlene Nelson said. “It pains us to have to legally oppose a member of our own tribe.

“But Eric Persson’s lawsuit left us no choice. If successful, this self-serving case would cause irreparable harm to historically marginalized tribal communities and to the general public as well.”

“It is also clear to us that Maverick’s lawsuit is just one prong of a broader national assault on tribal sovereignty. It’s not a coincidence that the high-powered law firm representing Maverick is the same firm that is also challenging the federal Indian adoption law before the US Supreme Court.

“Just as tribes are building economic independence and regaining their self-reliance, there are powerful forces at work seeking to roll back the clock and take away what we have fought so hard over the years to restore.”

The Washington Indian Gaming Association declared it support for the Shoalwater Bay Tribe and its filing, with executive director Rebecca George saying Maverick’s lawsuit “makes a mockery” of the IGRA.

“The intent of IGRA was to help tribes to regain their self-reliance by ensuring they have the ability to conduct carefully regulated gaming activities, producing a revenue stream they can use to fund critically important services for their members and their communities,” George said.

“It was never intended to give private, non-tribal gambling companies the right to override state laws and offer every gaming activity that tribes offer in neighborhood card rooms spread across nearly every community in the state.”