Betting shops in Scotland have been ordered to switch off their gaming machines in an apparent U-turn by the country’s government, which last week announced that it was to remove the controversial ban. 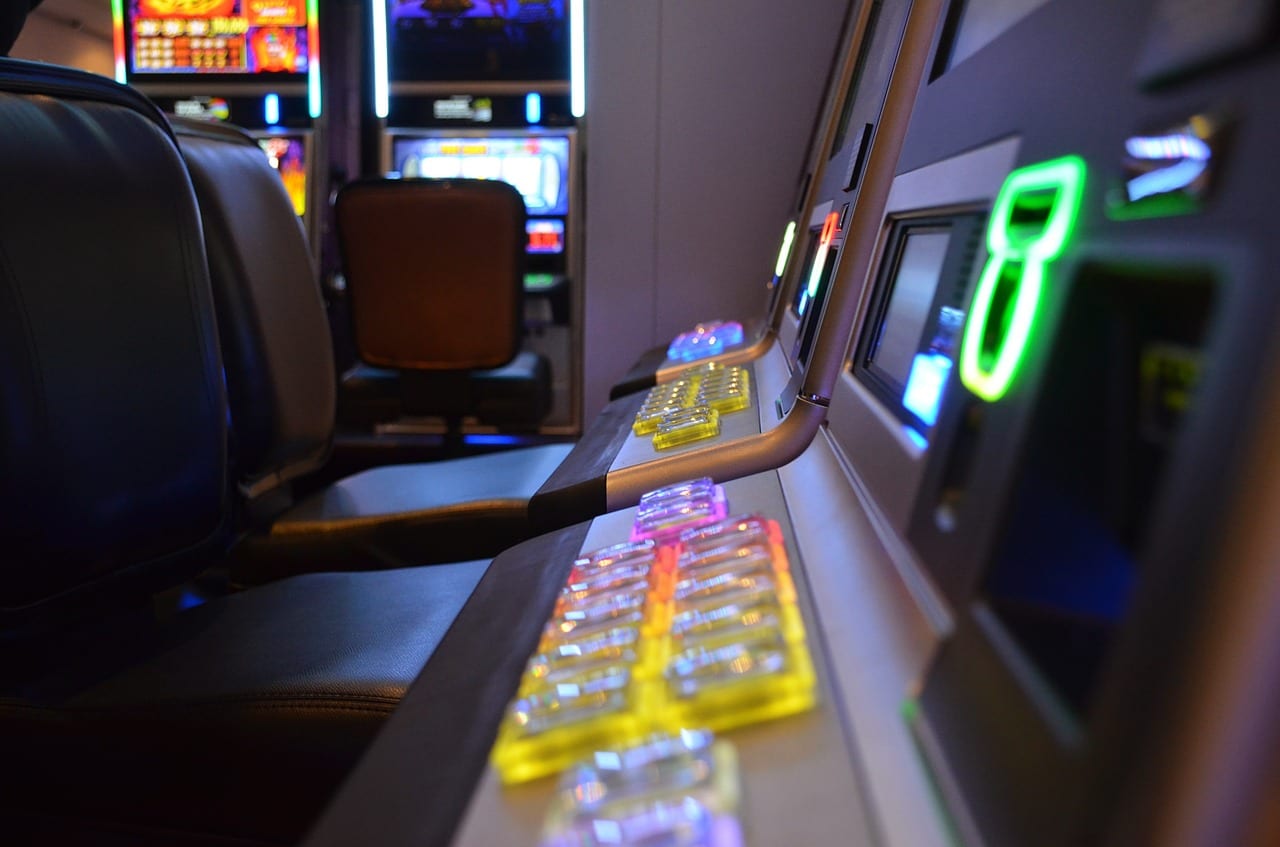 Betting shops in Scotland have been ordered to switch off their gaming machines in an apparent U-turn by the country’s government, which last week announced that it was to remove the controversial ban.

Following pressure from the Betting and Gaming Council (BGC), the government said it was to relax certain restrictions related to the novel coronavirus (Covid-19) pandemic from 22 July.

These included not being allowed to have chairs, show live racing or run gaming machines – all of which were unique to Scotland, with betting shops in England not subject to such restrictions.

However, Scottish betting shops, which reopened on 29 June, have now been told that customers must not be allowed to play the machines until further notice.

In a letter to BGC chief executive Michael Dugher, a Scottish government official said the existing restrictions would remain in place, with aim of “keeping people safe” in betting shops

“Consideration has been given to whether gaming machines could be switched on within betting shops under the close contact retail guidance,” the letter said.

“The precise definition of amusement arcades and the use of gambling machines in different locations is a complex area with overlapping considerations that are difficult to assess.

“The decision has been taken that we want to have a consistent approach regarding the use of gaming machines while always keeping people safe. Therefore the existing restrictions remain in place at present.”

BGC chairman Brigid Simmonds hit out at the decision and called on ministers to reconsider, warning that people could lose their jobs as a result of the apparent U-turn.

“We are extremely disappointed by the Scottish government’s decision, which directly contradicts what they told us previously,” Simmonds said.

“Betting shops in Scotland are already under severe financial strain because of the Scottish Government’s refusal to give them 100% business rate relief, which is available to other retail businesses, and this is another massive blow.

“I would urge ministers in Scotland to urgently reconsider this baffling decision and revert to the position they had less than a week ago.”

John Heaton, boss of Scotbet, Scotland’s largest independent betting shop chain, also blasted the decision, saying that the future of his business is now under threat.

“We’re now incurring all the cost of the in-shop product without the benefit of the machines; it’s the worst of all worlds,” he said. “They seem determined to put as many betting shops out of business as they can, and it’s independent shops like ours that will suffer the most.”

The decision to switch gaming machines off comes despite the BGC earlier this week warning the Scottish government that thousands of jobs in the gambling sector are at risk unless it grants business rates relief to betting shops.

The government has so far excluded betting shops from its business rates relief scheme, which was set up to help companies impacted by the (Covid-19) pandemic. It waives the fees due from eligible businesses during the crisis.

This differs from the approach in England, where betting shops have been given business rates relief to help them through the crisis. They too were initially excluded from the scheme, before it was amended in late March.

Scottish Ministers have also refused to extend the retail, hospitality and leisure support grant to betting shops, despite this having been offered to others in the betting and gaming industry such as amusements, bingo halls, entertainment centres and racetracks.