Sands China, the Macau-focused subsidiary of Las Vegas Sands, made a loss of $1.52bn, representing three-quarters of the parent company’s 2020 loss, after revenue dropped 80.8% to US$1.69 billion amid travel restrictions. 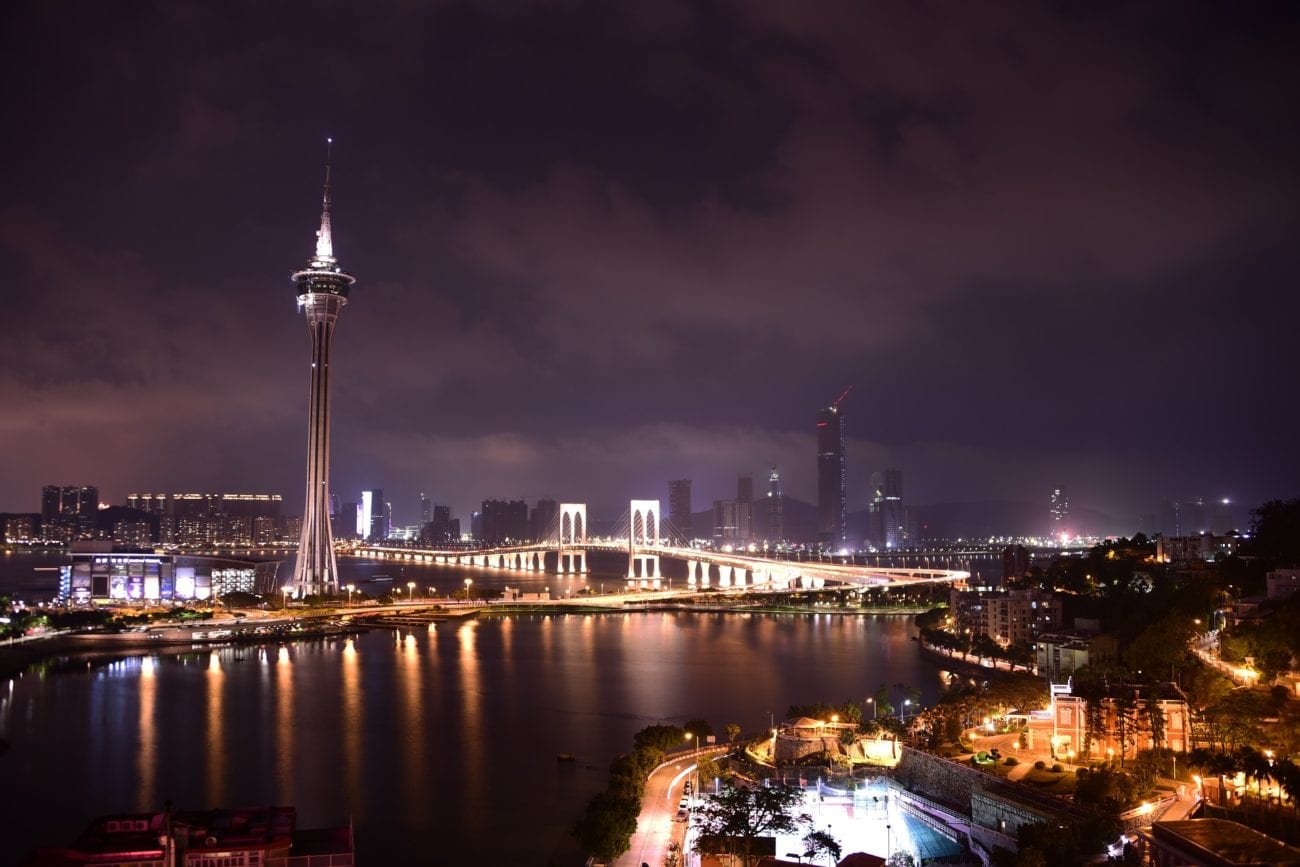 The decline in revenue was similar to the decline seen across the Macau gaming market, with GGR down 79.3% for the year.

While 2020 was a difficult year for the operator, chief executive Robert Goldstein expressed confidence that gaming in the region would recover strongly.

“While the pandemic and related travel restrictions negatively impacted the market in 2020, we firmly believe the Macao market will recover and will benefit in the future from the meaningful infrastructure investments being made in Macao and throughout the Greater Bay Area,” Goldstein said.

“Mr. Adelson was a visionary,” Golstein said. “He pioneered the development of the Cotai Strip in Macao, leading the company and the team he created in the rapid and market-leading development of a critical mass of world-class integrated resorts in Macao.

“Mr. Adelson’s commitment to pushing forward with diversification and investment in non-gaming amenities in Macao was unwavering, as was his belief in a strong, healthy and cordial US-China relationship, based on mutual respect.

“The company, with the full and wholehearted support of the board and the Adelson family, will continue to honor Mr. Adelson’s vision and commitments, including through additional investments that will contribute to the diversification of Macao, while building upon his legacy.”