The Regional Council of Darmstadt, the body responsible for licensing and prohibition under the third State Treaty on Gambling, looks set to develop transitional regulations rather than pursuing enforcement action against online casino and poker operators. 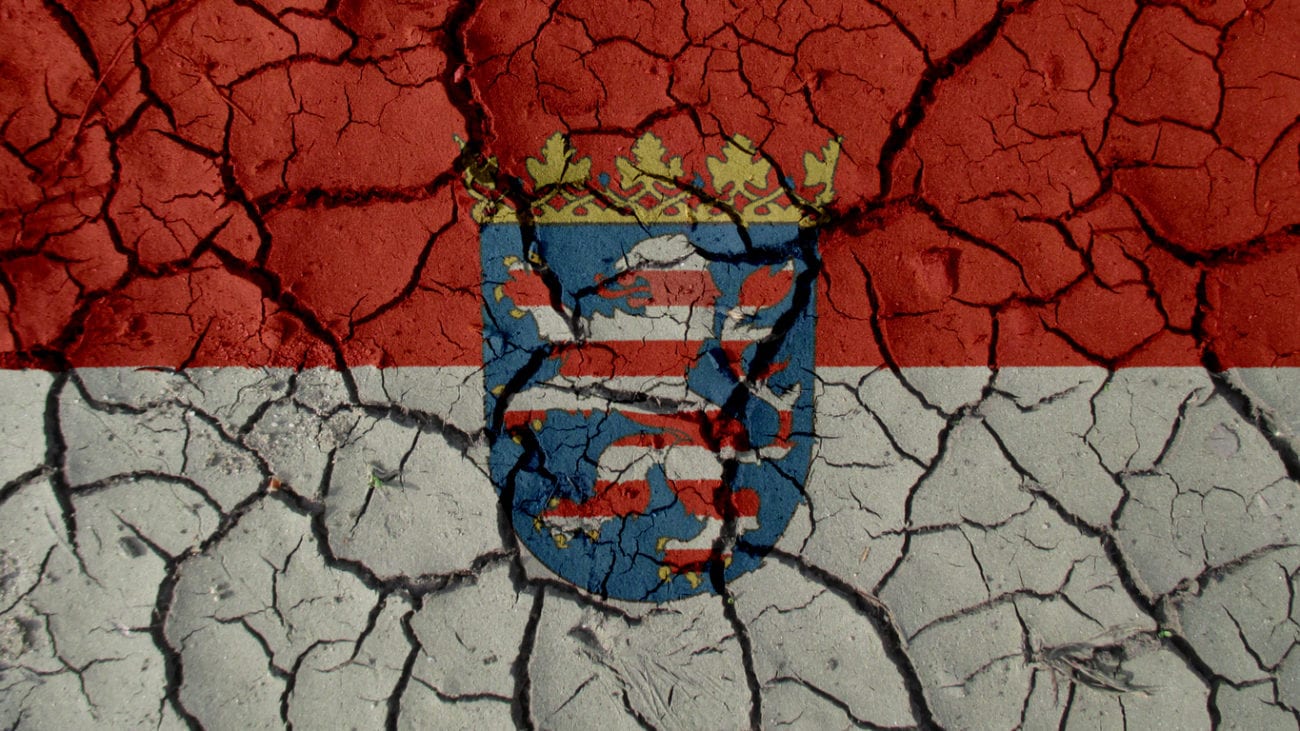 The Regional Council of Darmstadt, the body responsible for licensing and prohibition under the third State Treaty on Gambling, looks set to develop transitional regulations rather than pursuing enforcement action against online casino and poker operators.

This follows a test court case brought by an operator, challenging a prohibition order issued by the Regional Council.

Proceedings were suspended at the request of both the Council and the plaintiff, with the suspension to be used to develop a transitional framework alongside private gaming operators, according to media association the Deutscher Verband für Telekommunikation und Medien (DVTM).

During this suspension, no action may be taken against the operator involved in the case.

This effectively sets a precedent for an end to efforts to force online casino and poker operators from the market, with both parties taking into account that licensed operators will be free to offer both products from 1 July, 2021. This was also cited in the operator's defence by Dr Stefanie Fuchs of Hambach & Hambach, the leading legal specialist on gambling in Germany, who also highlighted concerns that prohibition orders contravene European Union law.

A similar case heard in Baden-Württemberg in March this year also resulted in proceedings beting suspended, again largely down to the fact that these products would soon become legal.

DVTM chairman Renatus Zilles argued the decision should prompt state authorities to begin work on developing a transitional plan to prepare for the fourth State Treaty on Gambling, the Glücksspielneuregulierungstaatsvertrag (GlüNeuRStV).

However, he added, authorities in states controlled by the Social Democratic Party (SPD) such as Hamburg, Niedersachsen, Brenden, Brandenburg and Mecklenburg-Vorpommern were actively hindering these efforts.

He said these states were “always against an opening of the gambling monopoly, but could not assert themselves with their position, are now blocking the procedure with partly illegal means”. As a result, Zilles continued, a “completely senseless” battle between the industry and the authorities was developing.

“This means that companies in the industry lack the necessary legal certainty to plan,” he explained.

“We can no longer afford this permanent blockade, because it only helps illegal operators from Asia and the Caribbean, who are not interested in protecting children, consumer protection or addiction prevention and also pay no taxes. That cannot be the intention of politicians.”

The Regional Council of Darmstadt announced its first prohibition orders in February this year, with all operators that had not applied for a sports betting licence liable to be targeted. Yet while the passage of the third amended State Treaty was due to see a regulatory framework first developed in 2012 finally come into force, a legal challenge derailed the opening of the sports betting market set out in that legislation.

In April, the Darmstadt Administrative Court halted the process to award the country’s federal sports betting licences. The challenger Vierklee, an Austrian sportsbook operator, successfully argued that the licensing process was conducted with a lack of transparancy and discriminated against businesses not already active in the market.

However, in May, the council said it would continue processing sportsbook licence applications, after announcing its intention to appeal the court ruling.

While Germany's online gambling market is set to be significantly expanded under the GlüNeuRStV, which was notified to the European Commission in May, operators will still be subject to a number of restrictions.

The GlüNeuRStV will see in-play wagering limited to markets on final results and next goalscorer. Online slots, meanwhile, have stakes limited to €1 per spin, and states will have a veto over whether to offer online table games. They will also have the option to hand their lotteries a monopoly for the vertical.