Roy Student has been announced as the 2022 recipient of the Jens Halle Memorial Award Honoring Excellence in Commercial Gaming Professionalism at the Association of Gaming Equipment Manufacturers’ (AGEM) Memorial Awards. 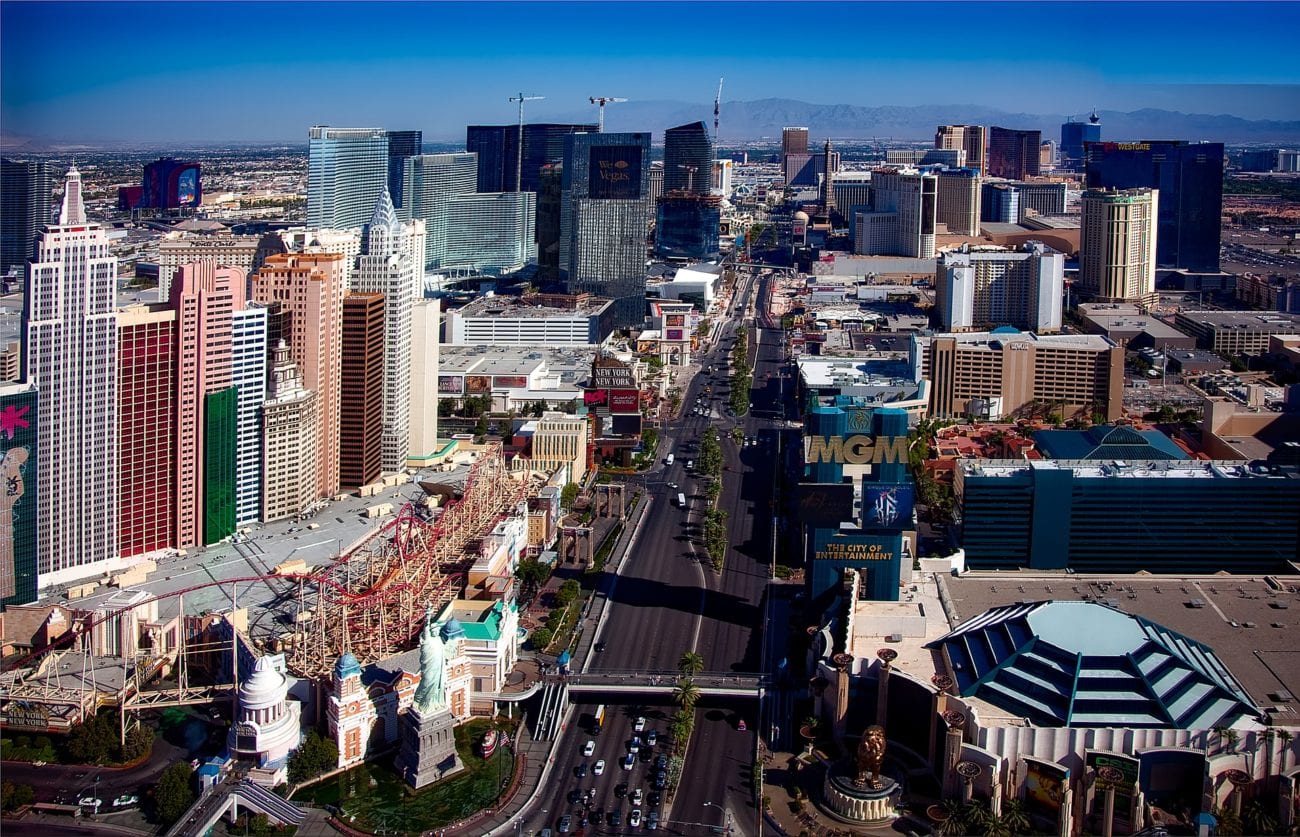 Student will be presented with the award on 12 October at AGEM’s booth at the Global Gaming Expo (G2E).

The award honours Student’s contributions during his 50-year industry career. He had been on the executive team of MGM when the business opened the original MGM Grand in Las Vegas in 1973.

He then went on to serve in senior positions at a variety of different businesses in the industry, including as president of Intermark Gaming, Dirson Enterprises and Cyberview Technology. He also founded Gaming Systems International and served as its chair and president.

He also founded management consulting business Applied Management Strategies and has served as its president since 2007.

“Throughout his career, Roy has bent the arc of the industry’s history toward innovation, from the landmark MGM property in 1973 up to the present day,” AGEM president and Everi’s executive vice president for sales, marketing & digital David Lucchese said.

“His insights and opinions, along with the prodding and encouraging he has given and continues to give behind-the-scenes to leaders at all levels, have permanently shaped the industry and left a lasting legacy.”

Jens Halle, for whom the award is named, was had a long career as an executive of major European businesses including Novomatic, Bally Technologies and the Gauselmann Group’s Merkur Gaming, where he was chief executive.

AGEM also announced that Frank Fantini will receive the Peter Mead Memorial Award Honoring Excellence in Gaming Media & Communications. Fantini launched Fantini’s Gaming Report in 2000 to provide information to investors in the industry. it was sold to Eilers & Krejcik Gaming in January 2022.