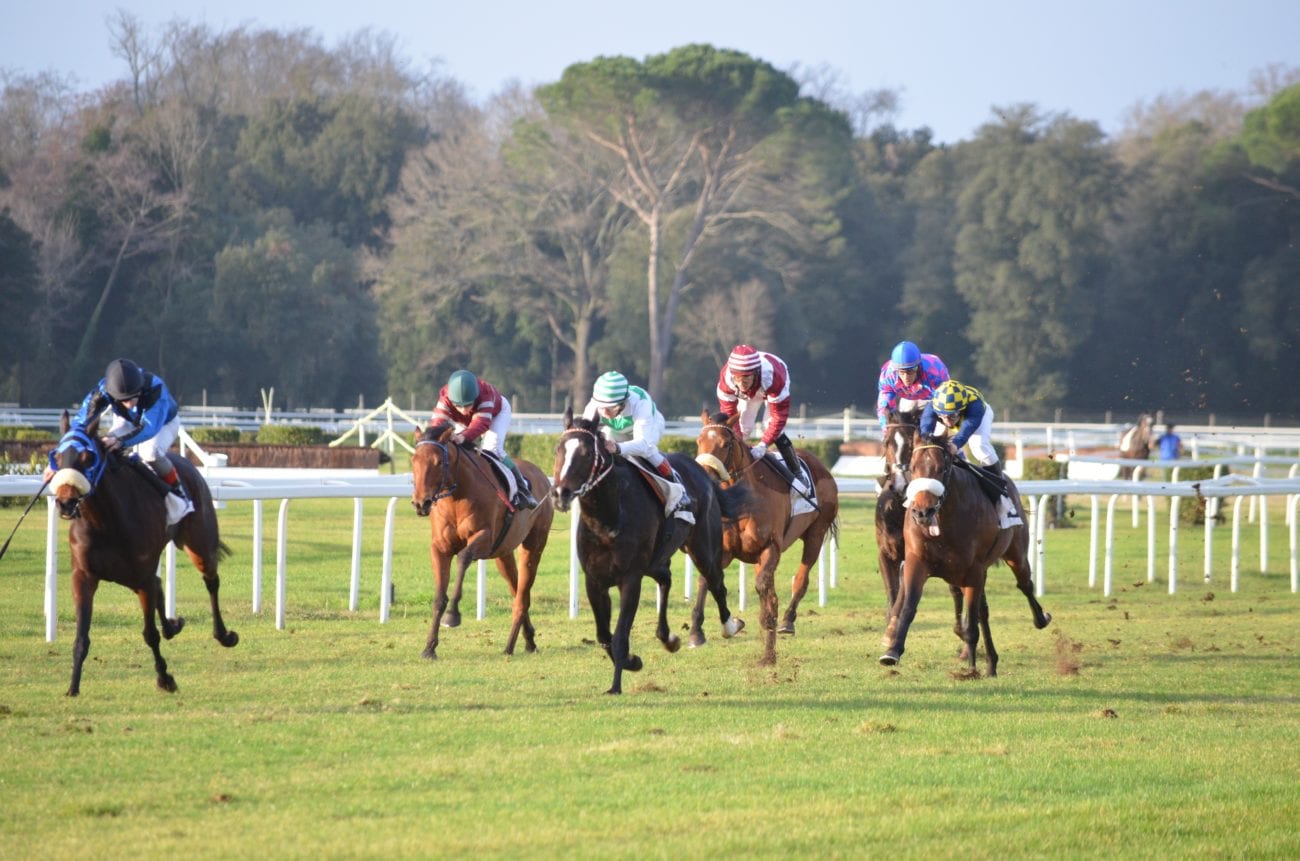 The change will come into effect from 1 August after the Act secured Royal Assent last month, with the aim implementing it in August, just a month behind schedule.

The new organisation will have a sole focus on its customers and to maximise profits for the racing industry and returns for sports, while also working to tackle problem and underage gambling.

Changes will also be made to the leadership team for TAB New Zealand, though these will not be fully effective until 1 September. Four general managers will be responsible for customer and betting, broadcasting and operations, corporate and governance services, and finance.

The organisation is currently conducting an internal process to fill these roles, but could also seek external appointments.

However, the current board will remain in place until after September's general election in New Zealand, when the Minister for Racing in the next government will decide how to proceed with appointing a new chair and board. The election is due to take place on 19 September.

RITA said that it will wait until after the election before appointing a new chief executive, but remains hopeful that this will happen before the end of the year.

“As we transition to TAB New Zealand we do so knowing that, despite the enormous challenges presented by the novel coronavirus (Covid-19), RITA has delivered on the Racing Minister's expectations which were set out last year,” RITA executive chair Dean McKenzie said.

“The Board is grateful for his ongoing commitment and support, as well as from those across Government and Parliament who have supported the charge to reform the industry over the past two years.

“While it’s early days yet and there’s still considerable, ongoing uncertainty overseas, we can look forward to a newly reformed industry next week, cautiously optimistic of the year ahead.”

Filed in December last year, the Racing Industry Act is the second part in a two-step process that saw the Racing Reform Act implemented from 1 July 2019. It was set to come into effect from 1 July this year, but progress stalled as lawmakers switched their focus to responding to the Covid-19 pandemic.

Aside from changes to RITA and TAB, the Act will also see Racing codes take on greater roles and responsibilities for developing and promoting their sport.

Earlier this month, RITA revealed that both revenue and net profit were below budget expectations in the first half of its fiscal year, while it made a higher-than-expected loss for the period.