New Zealand’s Racing Industry Transition Agency (RITA) has outlined a draft plan for a resumption of racing following the novel coronavirus (Covid-19) pandemic, with an initial resumption of greyhound racing on 11 May and thoroughbred racing on 3 July. 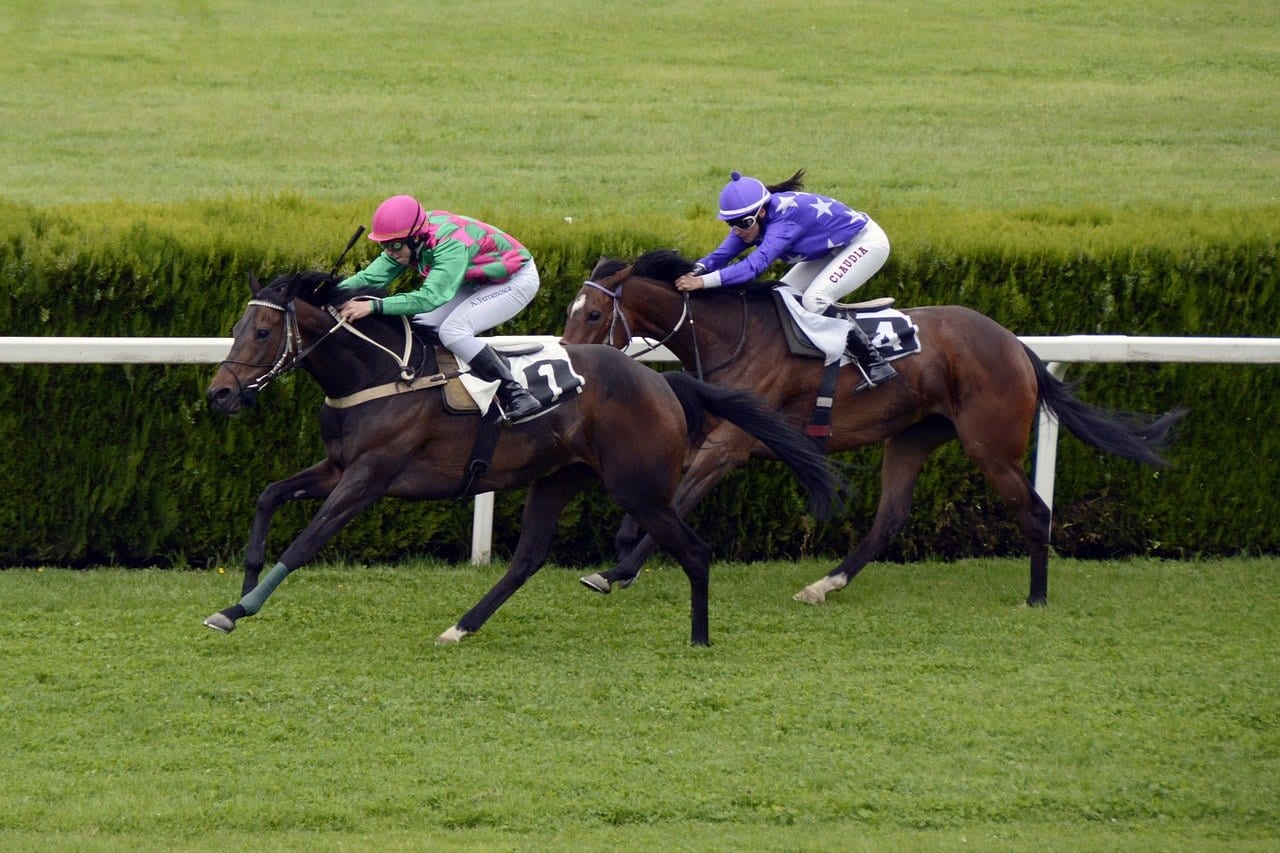 New Zealand’s Racing Industry Transition Agency (RITA) has outlined a draft plan for a resumption of racing following the novel coronavirus (Covid-19) pandemic, with an initial resumption of greyhound racing on 11 May and thoroughbred racing on 3 July.

Harness racing, meanwhile, would return on 29 May according to the schedule.

The draft plan, under which the number of racing venues in use in New Zealand would reduce from 36 to 12, in order to limit travel, and all races will occur behind closed doors, has been issued to the New Zealand racing industry for consultation.

The consultation will end on 28 April, with RITA planning to issue a final calendar on 4 May.

McKenzie added that the plans are based on the assumption that New Zealand’s government will reduce its Alert Level from 4 (lockdown) to 3 (restrict) or 2 (reduce).

“RITA is actively working with a number of government organisations to ensure the industry’s protocols and rules meet Alert Level 2 and 3 restrictions prior to the resumption of any racing,” McKenzie continued.

“These discussions have benefited from the response prior to moving to Alert Level 4 and from Australia, where racing has continued under strict restrictions.”

Under the draft plan, RITA would run 9.25 greyhound meetings a week at six venues from early May. Meetings scheduled for the Invercargill and Dunedin racetracks on the southern end of the country’s South Island will be moved to Christchurch.

Harness Racing would return on 29 May, with 37 meetings at four venues.

Thoroughbred racing would be the last form of racing to return, with 13 meetings at six venues starting on 3 July.

All aspects of the draft plan are subject to race meets meeting relevant COVID-19 protocols.

After initially moving events behind closed doors, RITA suspended all racing in New Zealand last month after the government raised the Alert Level to 4, necessitating a nationwide lockdown.

RITA is a transitional body founded last year to oversee racing in New Zealand until the country's second Racing Reform Bill comes into effect and replaces RITA with TAB NZ. RITA replaced the New Zealand Racing Board in July 2019.

McKenzie became RITA's executive director at the start of the year after John Allen resigned from the post.