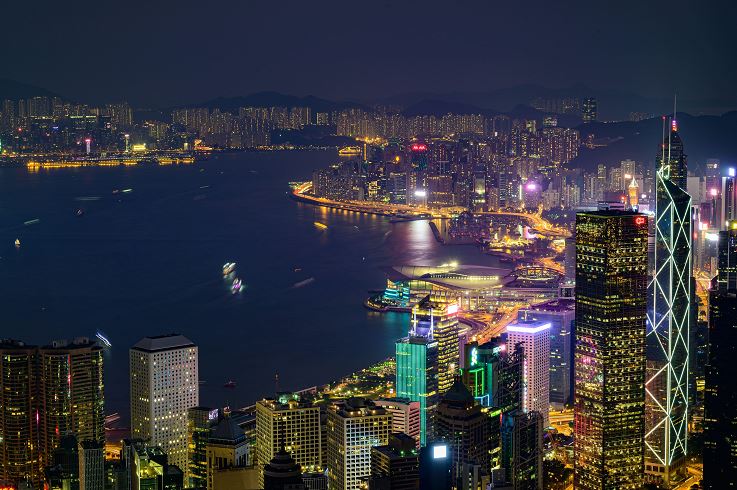 Although ultimately a loss, this would be exponentially better than the HK$22m loss recorded in FY2021.

Rich Goldman also issued a profit warning before the release of its full-year results in 2021.

According to Rich Goldman, this decrease in projected loss stems from the estimated 2022 revenue, which the company claims will be increased by HK$9m year-on-year.

This increase in revenue is due to Rich Goldman’s acquisition of 51% of Fast Advance Resources Limited’s issued share capital during the year.

The overall decreased loss was also attributed to a decline in impairment loss on Rich Goldman-owned properties, which is projected to fall by HK$14m.

Rich Goldman also made a number of other estimations, including that its administrative expenses for the year would grow by HK$15m compared to FY2021 due to acquisitions. In addition, its fair value loss on properties could increase by HK$6m.