Macau’s gaming licences are set to be extended by six months, until 31 December 2022, the government has announced. 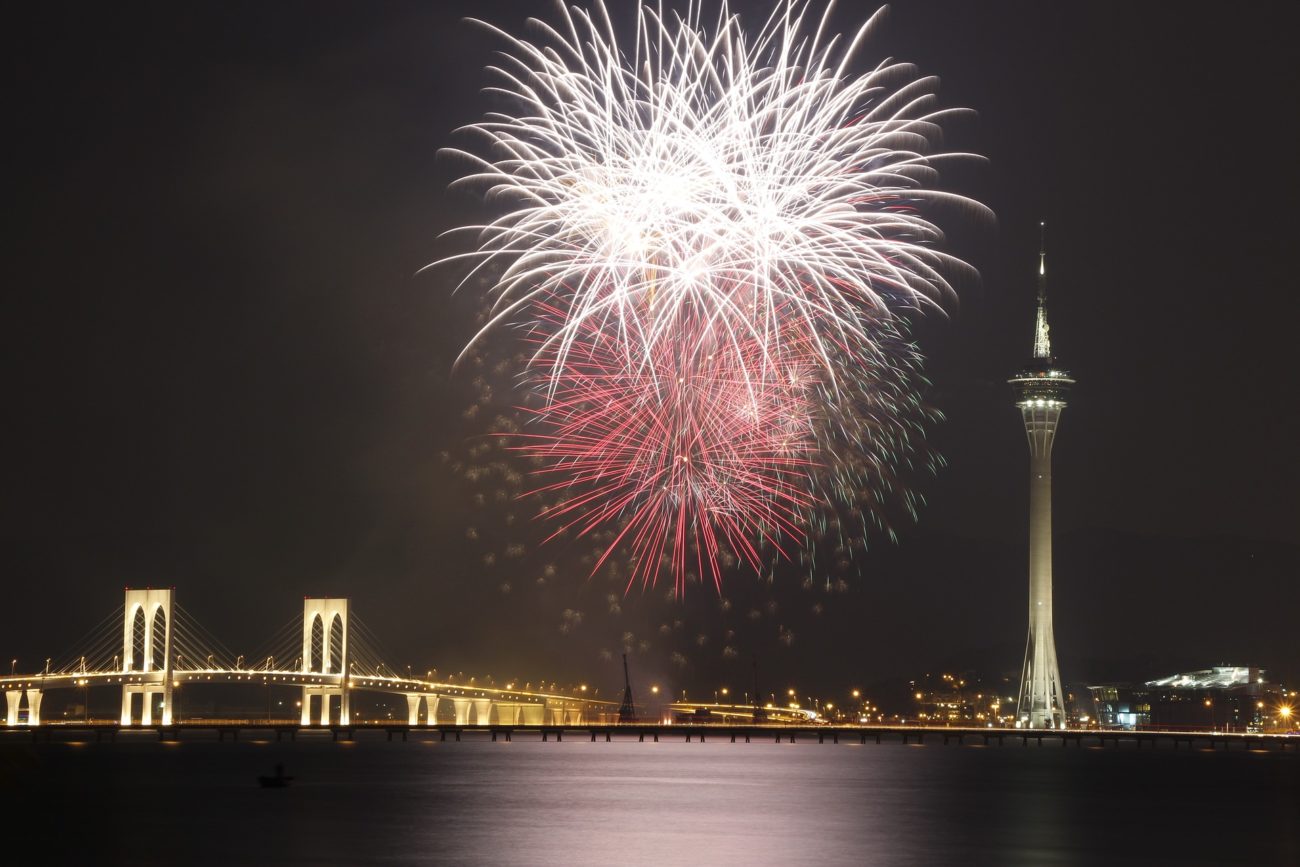 However, the Secretary for Economy and Finance, Lee Wai Nong, is currently “studying” whether to extend gambling licences until the end of the year.

The Secretary added that Macau’s six operators have all been told to prepare to apply for an extension.

This, he said, will allow the bidding process for new licences to come under the terms of an amended Gambling Act, as the Legislative Assembly is currently considering a law to change how gambling is governed in Macau.

The licence term will also be shortened from 20 years to 10.

Other rules to be introduced include limits on the number of gaming machines that may be operated, plus new rules designed to curb the influence of junkets.