Las Vegas-based and casino operator Red Rock Resorts’ has revealed ambitious plans to “double the size” of the business’s portfolio by 2030, as it announced it H1 results. 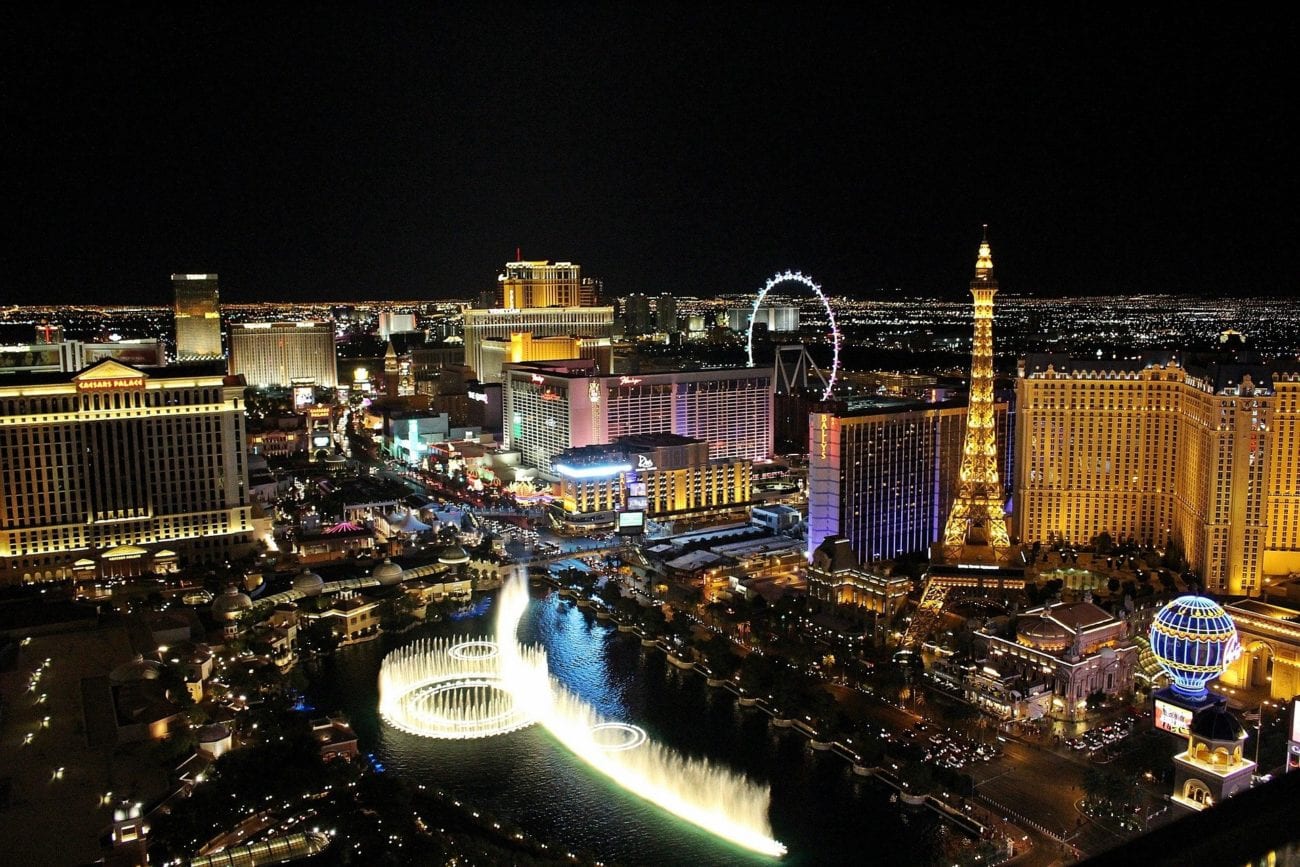 However, this is largely due to impairment expenses associated with the winding down of operation at the company’s Texas Station, Fiesta Rancho and Fiesta Henderson properties which are to be demolished. The subsequent asset impairment is responsible for $79m of the difference in figures on the books – representing a one-time cost that does not substantially affect ongoing business operations.

The first step of the business’s plans to increase the size of its portfolio is the plans to construct a new casino in Rhodes Ranch in the greater Las Vegas area, known as Durango. The project has been underway in various forms since Red Rock subsidiary Station Resorts purchased the land in 2000 – with the latest iteration of the project beginning in 2021.

The project is a significant investment – expected to cost $750m total. In addition to the Durango project, Red Rock also owns a constellation of seven additional development sites which are expected to be developed in the medium term future.

Red Rock executive VP, CFO and treasurer Stephen Cootey explained: “With our current best-in-class assets and locations, coupled with our development pipeline of seven owned development sites located in the most desirable locations in the Las Vegas valley.”

“We have an unparalleled growth story that will allow us to double the size of our portfolio and position us to capitalize on the very favorable long-term demographic trends and high barriers to entry that characterize the Las Vegas locals market,” Cootey continued.

Billionaire Frank Ferttita, CEO of Red Rock, added: “We want to get to Durango open, and then we’ll be ready to start on the next project after that. And we expect to basically double the size of the portfolio by 2030 is kind of what the plans are, and continue to roll out new properties one after the other.”

Red Rock has recently been the subject of ongoing battles with organised labour. In February, Nevada’s largest employer, the Culinary Union, called upon the SEC to investigate the “deficient levels of diversity on Red Rock Resorts’ board.”