Scandal-stricken casino operator, Star Entertainment Group, was issued show cause notices for its two Queensland casinos by the Office of Liquor and Gaming Regulation (OLGR). 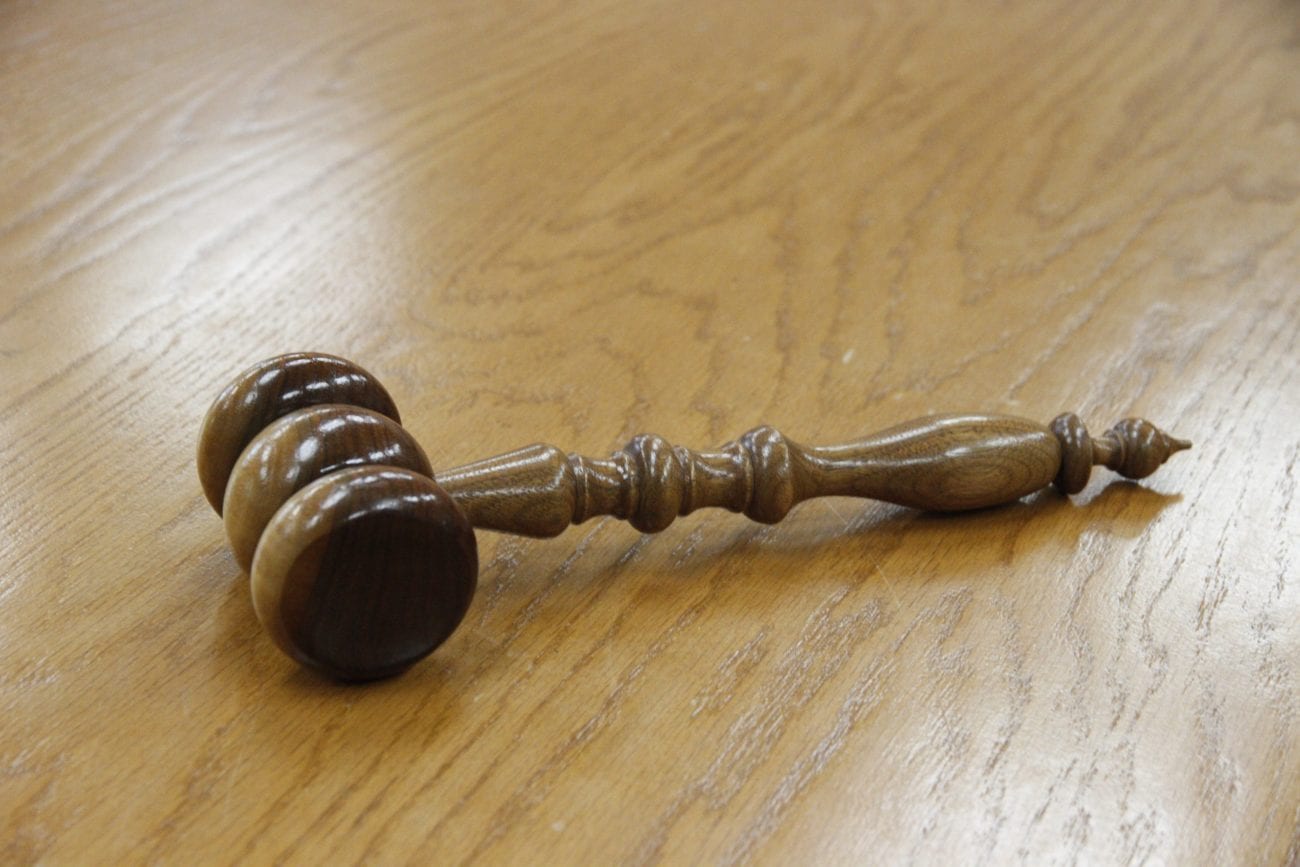 The notices come in the wake of the Gotterson review, which concluded last month. The report uncovered a host of institutional failings, resulting in the state government declaring that the casino was “unsuitable” to hold its licence.

The show cause notices give Star until 25 November to give evidence that may prevent the implementation of enforcement action against the operator.

The form such action would take, under current Queensland law, ranges from a letter of censure, written directions, a penalty of up to AU$100m, the appointment of a special manager up to the cancellation or suspension of the casino’s licence.

“The Gotterson Review highlighted major failings in the Star’s operations at The Star Gold Coast and Treasury Brisbane casinos,” said state Attorney-General Shannon Fentiman in a statement.  “The notices issued today provide these entities with the opportunity to show cause as to why disciplinary action should not be taken against them.”

“While it is important that we do not pre-empt the outcomes of these show cause notices, new legislation ensures the government has a range of disciplinary options available following that process.”

Star’s controversial activities spanned multiple states and several of its venues. During New South Wales’s investigation into whether The Star could hold a licence in the state, The Star was found to be an unsuitable licensee. The investigation found that the casino misled banks and regulators on the purpose of Chinese UnionPay transactions, sought out individuals linked to organised crime, and looked into the company’s historic dealings with junket operators.

Additionally, The Star’s existing social responsibility, as well as anti-money laundering and counter terrorist financing strategies were shown to be inadequate.