Quebec is considering a new bill that would ban online gambling websites that are not run by the Canadian province’s government. 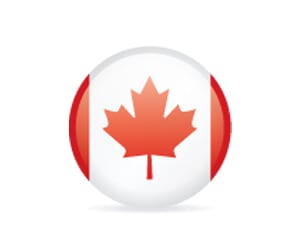 Quebec is considering a new bill that would ban online gambling websites that are not run by the Canadian province’s government.

According to the Toronto Star national newspaper, Bill no.74 would require all internet service providers to stop consumers in Quebec from accessing the sites.

The newspaper said that should the bill come into law, it would most likely face a challenge under federal communications law, while the report also noted that the bill comes at a time when government-run Loto-Quebec is losing ground to non-government sites.

The bill states: “To monitor online gambling, the Consumer Protection Act is amended to require Internet service providers to block access to illegal gambling sites entered on a list drawn up by the Société des loteries du Québec, which must report to the Régie des alcools, des courses et des jeux if service providers fail to comply with the Act.

“The Régie will be responsible for informing service providers of their non-compliance, and the president and chief executive officer of the Société or a person the latter designates is granted investigation powers to ensure compliance.”