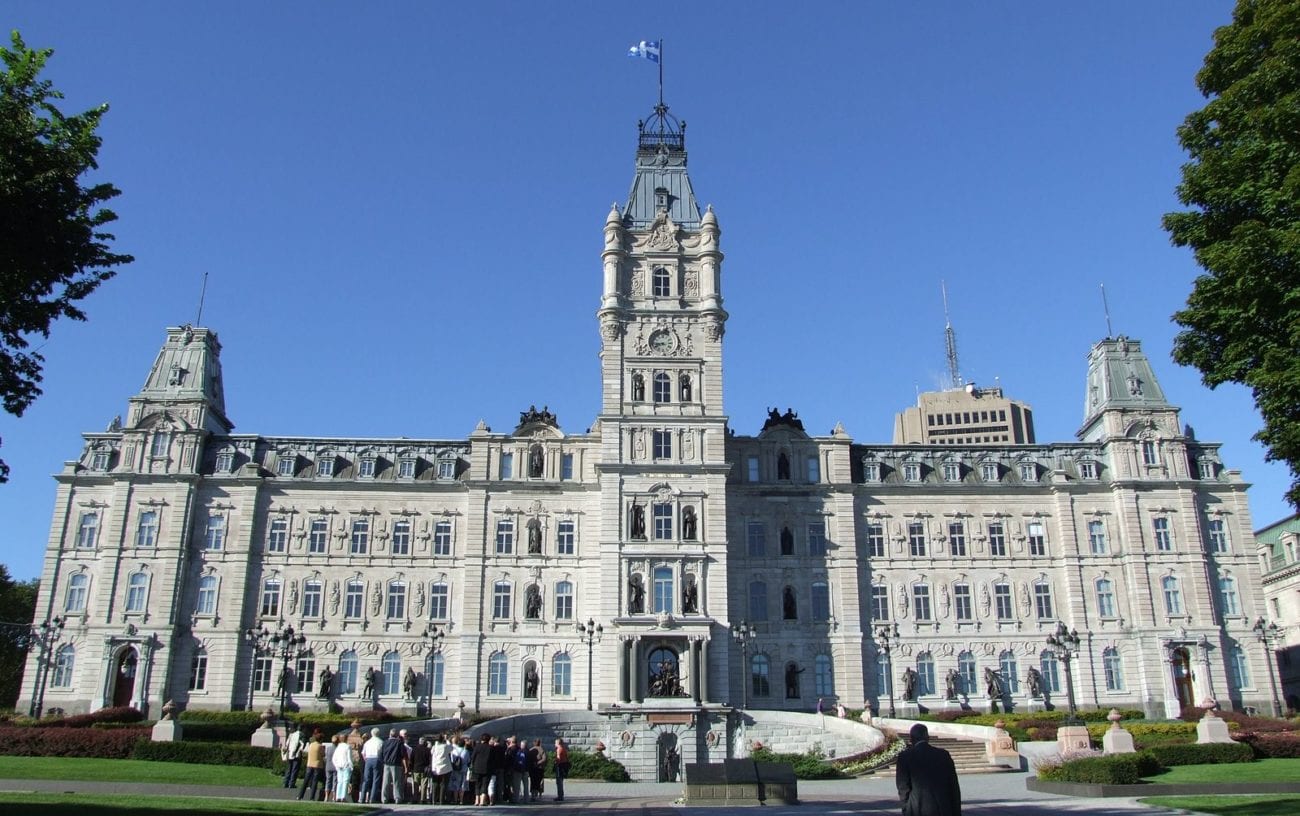 The CWTA had challenged Bill 74, which was passed by the province in May 2016. The legislation required ISPs to deny Québec citizens access to websites that compete with the publicly-run Loto-Québec.

The association’s opposition to the bill was underpinned by the argument that it should be the Canadian Radio-television and Telecommunications Commission (CRTC), rather than the province, that has the jurisdiction to dictate such terms to ISPs.

However, Justice Pierre Nollet also said that the Bill was designed to “prevent gaming websites not exploited by the government from being accessible” and was “not about protecting consumers or their health”, countering claims from the local government.

Under the existing Telecommunications Act, carriers “shall not control the content or influence the meaning or purpose of telecommunications carried by it for the public”, unless the CRTC intervenes. The CRTC itself said that it only grants permissions to block websites “in exceptional circumstances”.

“We have always been clear that Canadians are better served by a proportionate and symmetrical set of federal regulations than a patchwork of provincial regulations,” CWTA’s manager of government relations, Tiéoulé Traoré, said.

“This decision is important as we feel it will help send a strong message of regulatory certainty and increase the incentives for facilities-based investment in Québec and elsewhere in Canada.”

The growth potential of internet gambling in Québec was illustrated last month when Loto-Québec posted a 29.7% year-on-year increase in online gaming revenue, with its EspaceJeux.com platform enjoying a 37.5% rise in annual sales to C$118m (£68m/€77m/$90m).

Québec’s Ministry of Finance had estimated that the bill would have added C$27m per year to EspaceJeux.com’s coffers. The Ministry has not commented yet on whether it intends to appeal the ruling.