The English Premier League and English Football League (EFL) have reached an agreement with the Football Association (FA) to complete their current seasons, but will not resume play until 30 April at the earliest. 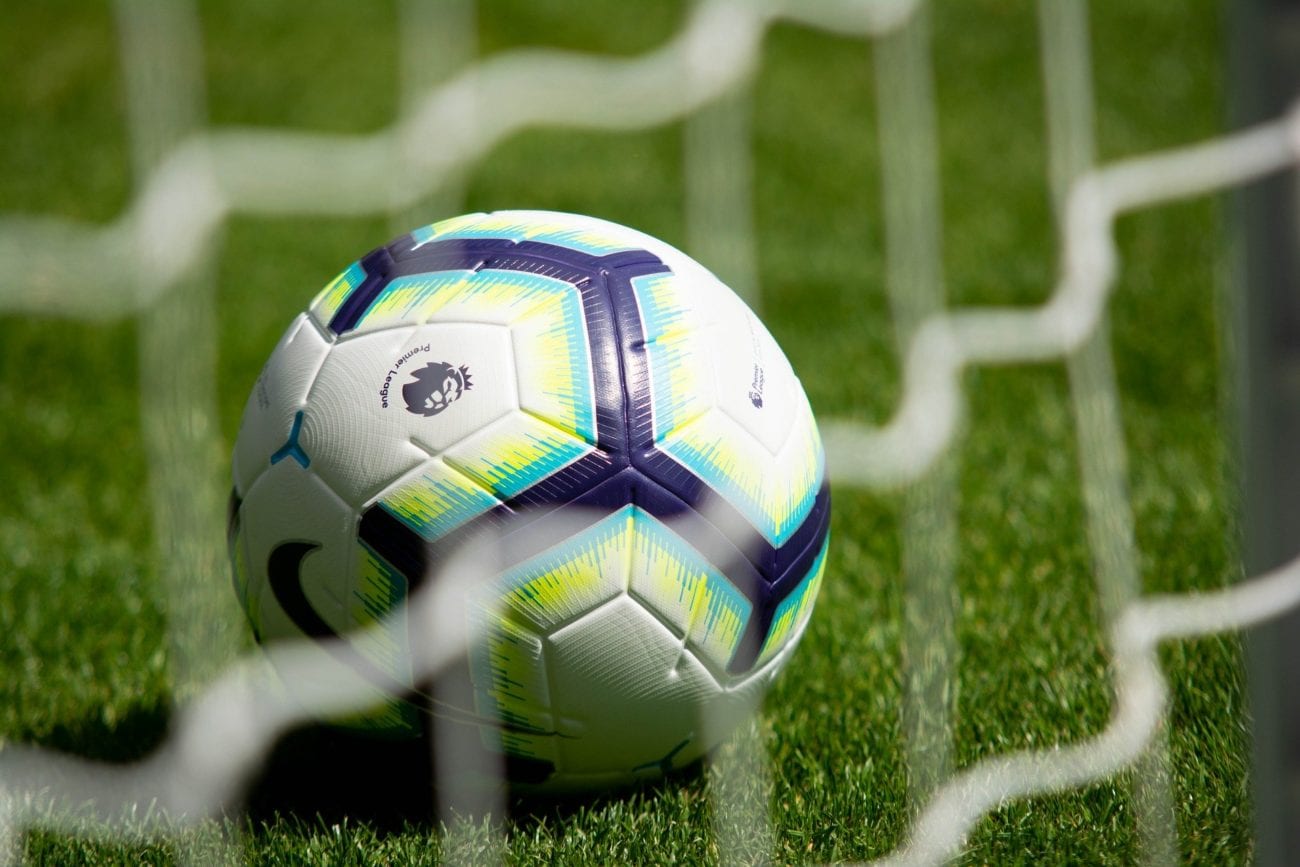 The English Premier League and English Football League (EFL) have reached an agreement with the Football Association (FA) to complete their current seasons, but will not resume play until 30 April at the earliest.

Last week, the Premier League and the EFL, which manages the three divisions below the top tier, said that they would suspend their seasons until 3 April due to the outbreak of novel coronavirus.

Both organisations met today (19 March) with the FA, Professional Footballers' Association and League Managers Association, where they jointly committed to completing the current 2019-20 season and begin playing games “as soon as it is safe and possible to do so”.

FA Rules and Regulations state that the English season “shall terminate not later than the 1 June” and that “each competition shall, within the limit laid down by the FA, determine the length of its own playing season”.

However, the FA will relax this rule and for this limit to be extended indefinitely for the 2019-20 campaign, in order to allow the Premier League and EFL leagues to finish their seasons.

It was also agreed that play will not resume until the later date of 30 April at the earliest due to the current situation regarding Covid-19 in the UK. At the time of writing, the UK has 2,626 confirmed cases of coronavirus, while 108 people have died as a result of contracting the virus.

This week, the government has announced a series of new measures in an effort to slow the spread of coronavirus in the UK. These include encouraging people to work from home if possible and the closure of all schools across England from tomorrow.

“The progress of Covid-19 remains unclear and we can reassure everyone the health and welfare of players, staff and supporters are our priority,” the FA, Premier League and EFL said in a joint statement.

“We will continue to follow government advice and work collaboratively to keep the situation under review and explore all options available to find ways of resuming the season when the conditions allow.”