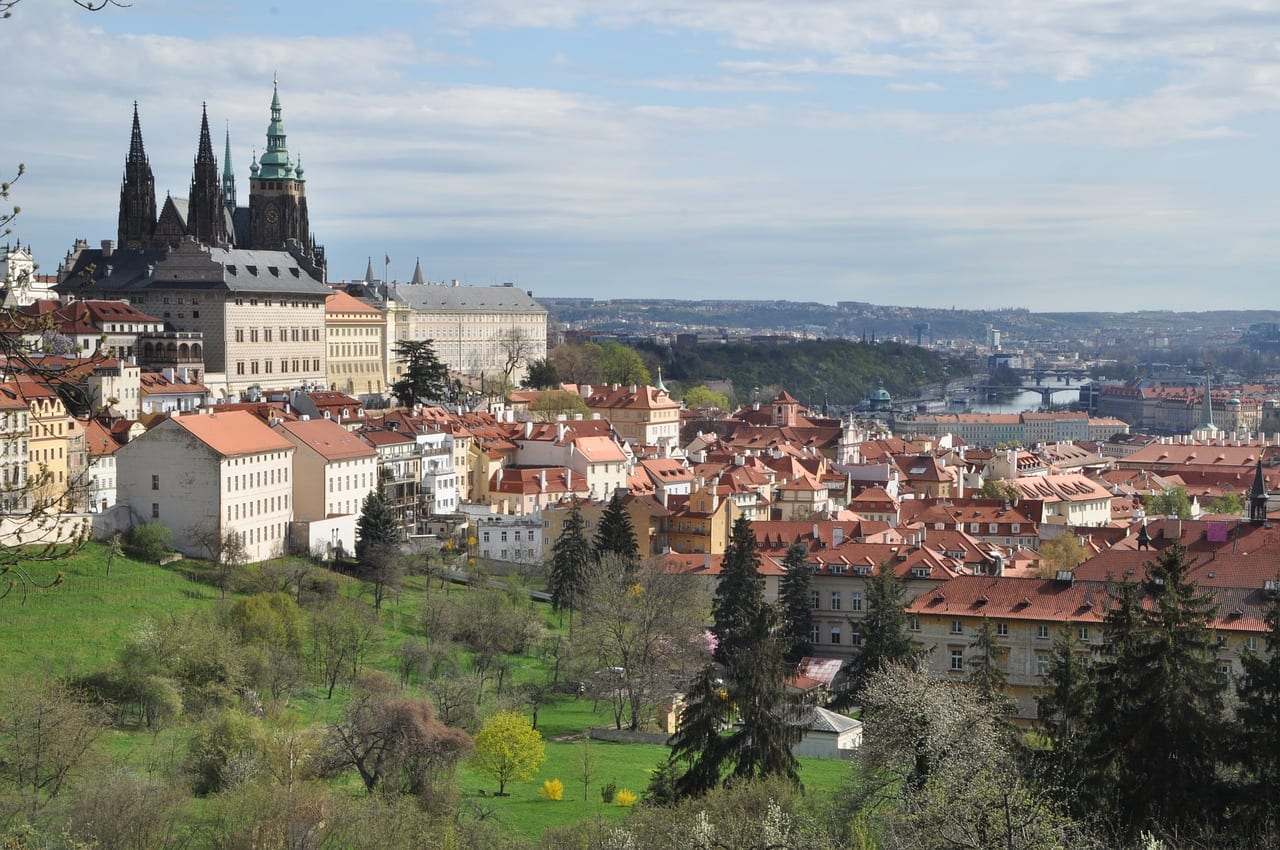 Prague City Council has voted to approve a decree banning all technical gambling games – including slot machines – in the Czech Republic’s capital city from 2024. The decree, which was last week also given the green light by lawmakers in the city, will prohibit mechanical, electromechanical and electronic games, including slot machines and video lottery terminals. However, operators will still be able to run casino venues that offer live gaming services within the 16 city districts across Prague that permit this form of legal gambling. “In Prague, we decided to follow the path of a blanket ban on slot machines throughout the city, because we set ourselves the goal of reducing the most dangerous forms of gambling, which include playing slot machines,” Prague councillor Hana Kordová Marvanová said. “Statistics show that limiting the availability of gambling has a significant positive impact in the area of negative social phenomena, such as pathological gambling or non-payment.” The new decree is the latest piece of legislation to be introduced with the aim of clamping down on problem gambling in Prague, and indeed the wider Czech market. In 2007, a decree set out the places and times where gambling is permitted in Prague, with 16 of the city’s 57 districts now allowed to offer legal gambling. Since this was introduced, the number of approved gambling locations in the city has plummeted from 1,422 to just 101 official casino establishments. The total number of gaming terminals also fell from 15,934 on 1 January 2010, to 3,995 as of 31 August this year. The Czech Republic’s Gambling Act was also adopted in 2016, setting out a series of new measures, including a ban on the advertising of gambling and new taxes on the industry. Outside of Prague, some cities have already implemented an outright ban on all forms of technical gambling, including in Brno, Ostrava, Břeclav, Kyjov, Klatovy and České Budějovice. In terms of how the new ban will impact revenue in Prague, Kordová Marvanová said prohibition is expected to result in a CZK400m (£13.8m/€15.0m/$17.8m) drop in annual tax income for the city. “We have promised all parts of the city that they do not have to worry about the loss of revenue from taxes on technical games, which they have so far used to finance public needs such as culture, education, sport or social affairs,” Kordová Marvanová said. “Therefore, together with the approval of the decree, the task of compensating the City Council for possible loss of income so that the financing needs of important public activities do not suffer was also approved.” Confirmation of the council’s approval for the new decree comes as the Czech Republic today (15 September) prepares to launch its new gambling exclusion register. The register, details of which will be unveiled later today, forms part of the wider effort in the country to tackle problem gambling and help protect vulnerable people from gambling-related harm. This will allow players to voluntarily self-exclude from all forms of gambling, as well as allow the authorities to place people on the register, such as those on welfare, those who are bankrupt, people who have received treatment for gambling addiction.