Portugal’s government must introduce limits on online gambling during the novel coronavirus (Covid-19) shutdown, following the passage of a bill demanding action through the country's parliament. 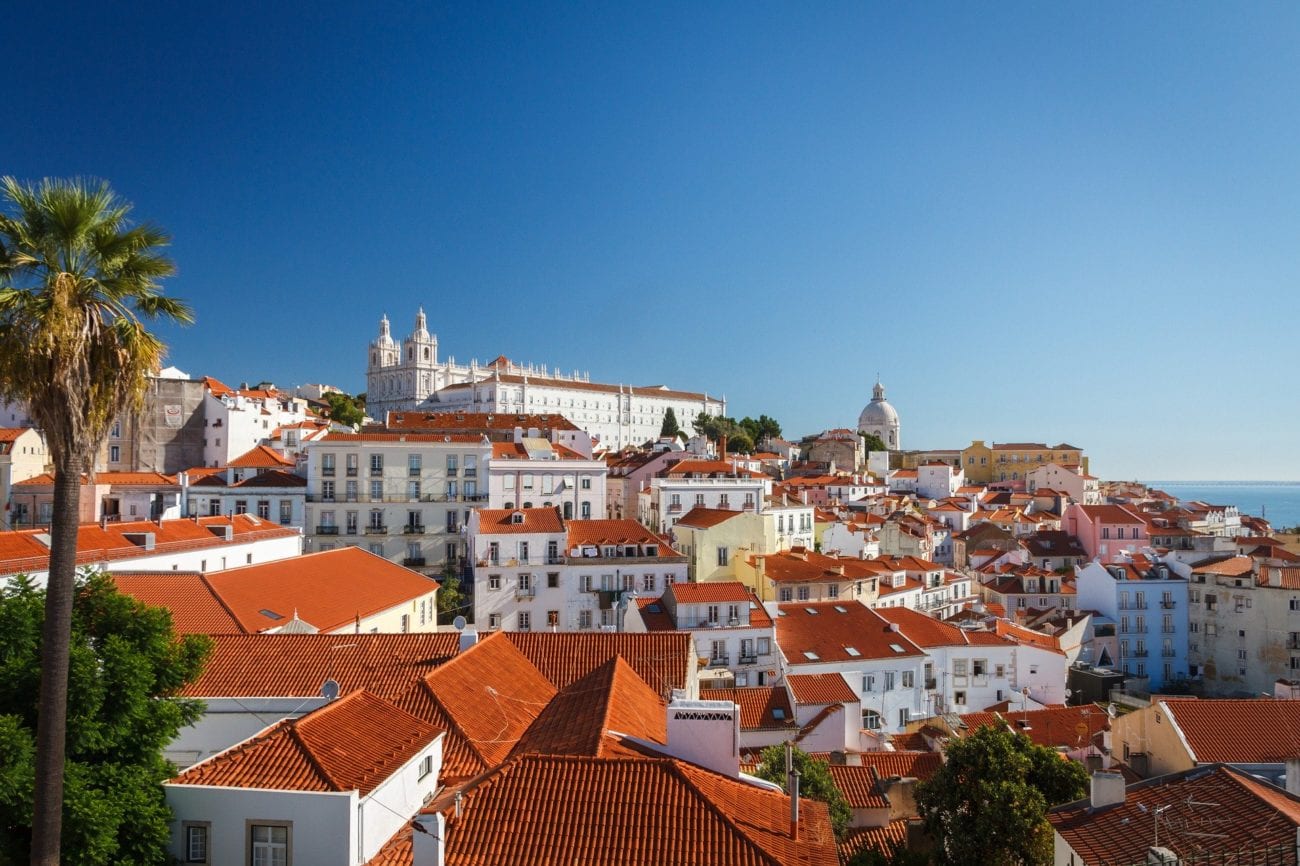 Portugal’s government must introduce limits on online gambling during the novel coronavirus (Covid-19) shutdown, following the passage of a bill demanding action through the country's parliament.

The bill – No. 326, which was introduced by members of the environmentalist Partido das Pessoas, dos Animais e da Natureza (PAN) – did not set out specifics of the restrictions required.

Rather, it simply called for “partial or total limitations on access to online gambling platforms” and added that the most vulnerable in society, such as minors, must be protected.

However, the bill did cite Spain as an example of a country that instituted limits on gambling during lockdown. Spain’s regulations for its lockdown state that audiovisual communications for gambling operators will only be permitted to broadcast between 1AM and 5AM.

The content of advertising will be monitored, with the decree warning that operators may not implicitly or explicitly refer to the pandemic, or promote gambling as a way to alleviate boredom.

Portugal’s government must introduce the regulations within five working days of the bill coming into effect on 9 April. The restrictions would remain in place for as long as Portugal is in a state of emergency.

According to Portuguese media, the bill was supported by the governing Socialist Party, as well as the Left Bloc, Unitary Democratic Coalition, the Libertal Initiative and Libre parties, but was opposed by leading opposition party the Social Democrats, as well as the CDS People’s Party and Chego.

“There is an urgent need to guard against a situation that could potentially have very harmful effects – unlimited and uncontrolled access to online gaming channels, which is exacerbated by the partial stopping of the economy,” the bill said.

“People with impulse control iss, may feel less in control of their behaviour and therefore gamble more, with worsening emotional and financial consequences.”

The bill claimed that daily online gaming revenue has increased 18% year-on-year since Portugal declared a state of emergency on 18 March, while online casino revenue has grown 24%.

“We believe that it appears vita; to establish restrictions on access to online gaming platforms, avoiding intense play, which can trigger or worsen compulsive gambling habits.”