Flutter Entertainment is shuttering the PokerStars brand in China, Taiwan and Macau as part of the group’s plan to reduce the enlarged business' exposure to unregulated markets following its merger with the Stars Group. 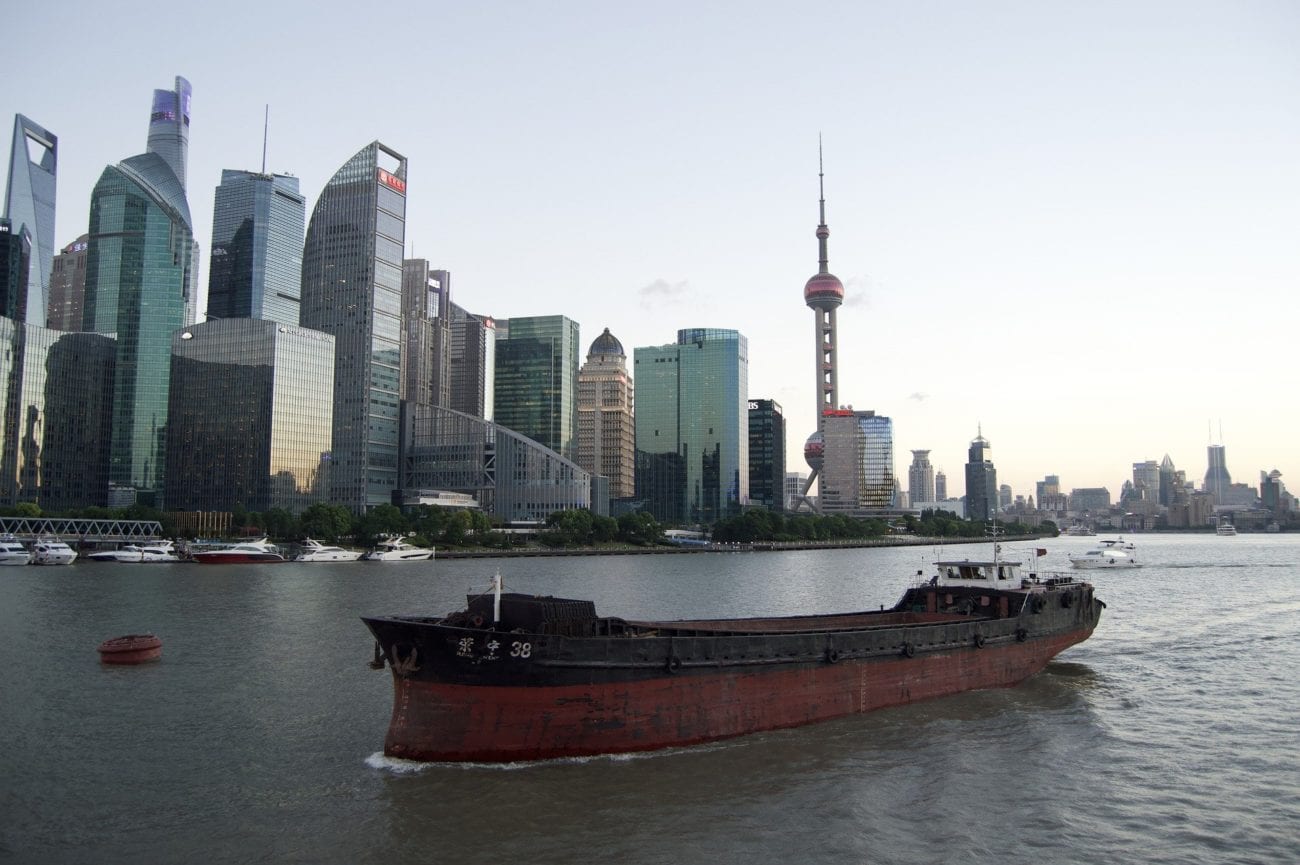 Flutter Entertainment is shuttering the PokerStars brand in China, Taiwan and Macau as part of the group’s plan to reduce the enlarged business' exposure to unregulated markets following its merger with the Stars Group.

In its announcement of the group’s financial results for the first six months of 2020 Flutter said “there were a small number of TSG jurisdictions that [it] had previously determined it would not operate in and in such cases, we have now switched these markets off”.

The group has now put steps in place to exit the markets of China, Taiwan and Macau, where online gambling is not permitted. It did not reveal whether operations in further markets are closing or will close.

“As confirmed in our interim results statement last week we have been reviewing the compliance standards and market exposures of the combined group following our transaction,” a spokesperson for the operator explaiend. “While we are yet to fully complete our review, we have identified areas where improvements need to be made.”

The spokesperson added that the combined impact of these measures will have an impact of around £65m (€73.2m/$86.8m) on revenue and said the majority of this “relates to aligning our responsible gambling/compliance procedures and putting Flutter’s enhanced checks in place across the PokerStars business”.

Flutter agreed to purchase the Stars Group in October 2019 and the £3.8bn deal closed in May of this year after approval from shareholders of each business.

In its H1 results, Flutter also announced its intention to migrate all sports betting brands to the platform used for its Paddy Power Betfair division.

In addition, it said that there had been an “underinvestment” in the PokerStars brand and that it would increase spending on the poker giant, particularly in terms of marketing.