Bertrand Méheut has resigned as president of the board at French sports and horse race betting operator Pari-Mutuel Urbain (PMU). 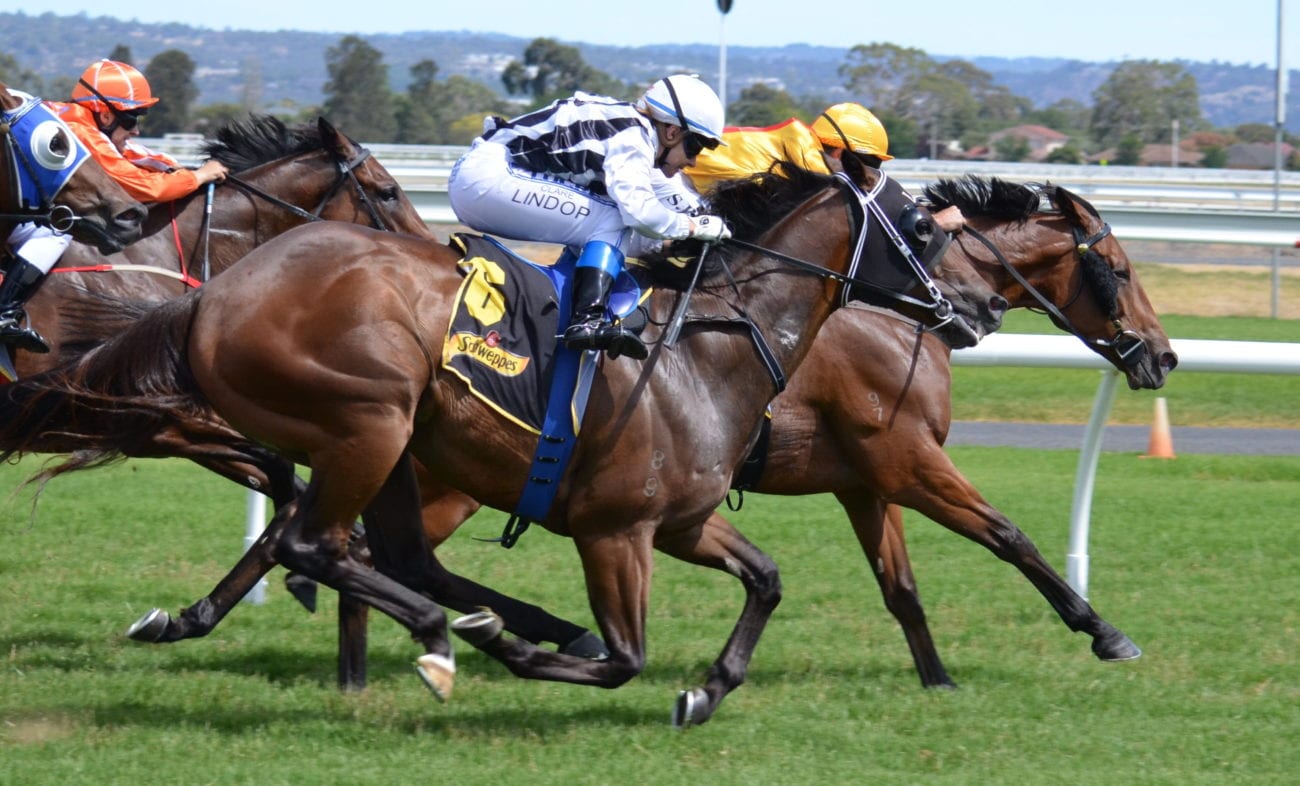 Bertrand Méheut has resigned as president of the board at French sports and horse race betting operator Pari-Mutuel Urbain (PMU).

Méheut announced his decision at a board meeting yesterday (26 May), saying he wanted to devote himself fully to other professional projects and personal commitments.

PMU said that it intends to appoint a new, non-executive president at its general assembly on 9 June.

“Since his appointment, Bertrand has given the necessary strategic impetus to guarantee the good management of the company and supported an innovative and ambitious marketing vision for PMU,” the operator said.

“The whole board regrets the decision taken by Bertrand and thanks him warmly for his decisive contribution to the recovery of the PMU, as well as for the support he has given to his director general since his appointment.”

Méheut’s departure comes after PMU earlier this month also appointed a trio of new executives to its management team.

Romain Rogister will join the business as director of commercial networks from 1 June, while Martial Houlle took up the role of secretary general and Céline Stierlé was named director of communications.