France’s Pari-Mutuel Urbain (PMU) has confirmed Philippe Augier as the president of its board today (9 June), replacing Bertrand Méheut in the role. 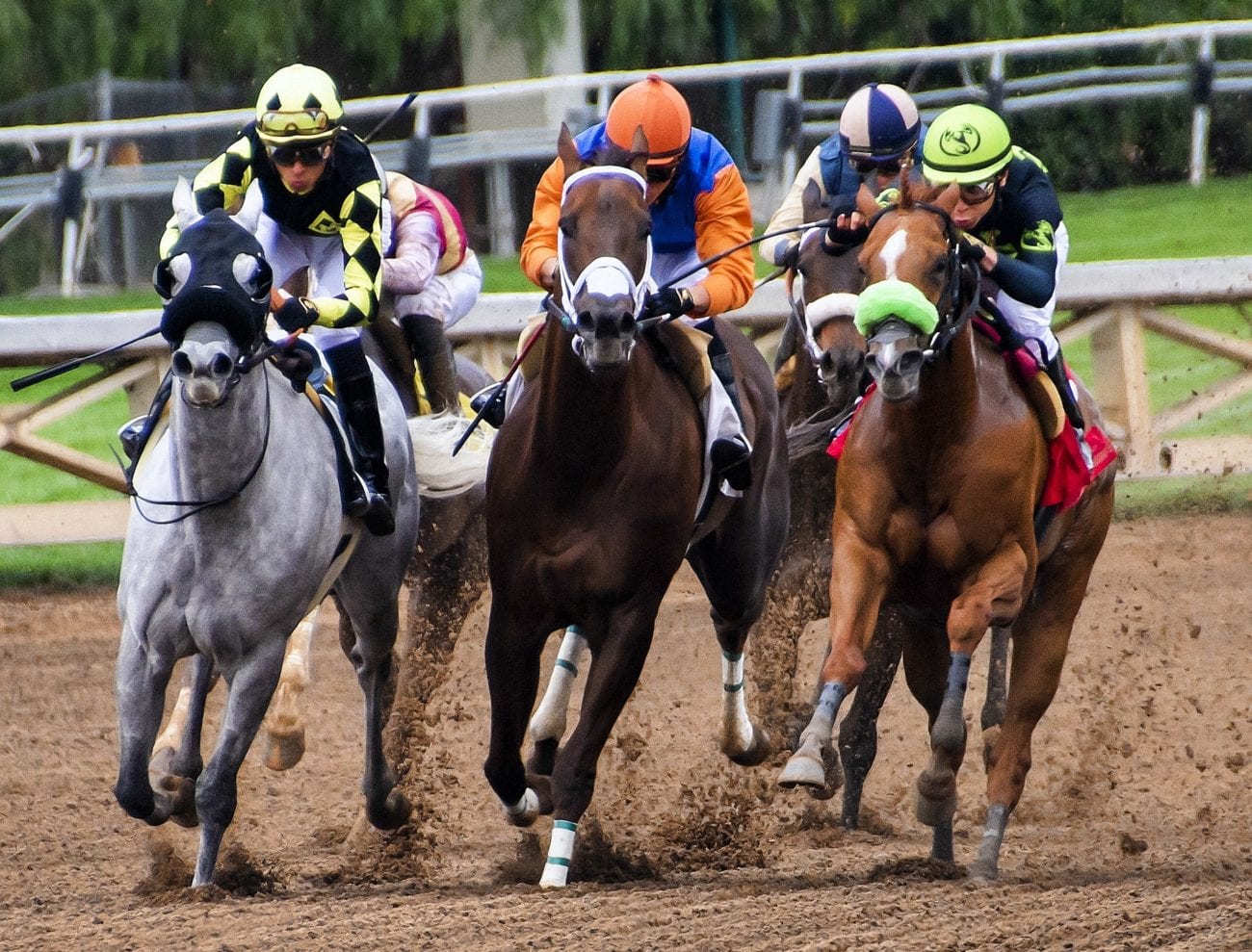 France’s Pari-Mutuel Urbain (PMU) has confirmed Philippe Augier as the president of its board today (9 June), replacing Bertrand Méheut in the role.

Augier was confirmed in the role at PMU’s annual general meeting, with his candidacy already ratified by the Ministries of Agriculture and Food, and Public Action and Accounts.

The president of France’s thoroughbred racing governing body, Edouard de Rothschild, and trotting organiser president Jean-Pierre Barjon, both supported him for the role.

He has served as mayor of the commune of Deauville since 2001, and has previously held a number of roles in the racing industry, such as director general of thoroughbred auctioneer l’Agence française de vente du pur-sang between 1989 and 2006. Augier has also served on PMU’s board since 2019.

He replaces former Canal+ president Méheut, who ended his tenure as PMU president in May after just over two years, in order to pursue other personal and professional projects.

Cyril Linette, who joined in March 2018 having also previously worked for Canal+, will continue as chief executive of the business.

PMU said Augier takes on the presidency at a crucial point in the business’ history, as it emerges from the “unprecedented” health and economic crisis caused by novel coronavirus (Covid-19). With French racing suspended and its retail network shut down, the business was forced to furlough 95% of its workforce.

With French horse racing resuming from 11 May, he has been tasked with helping to ensure the business can quickly rebound from the disruption caused by the pandemic.

“I am honoured by the confidence that PMU stakeholders, racing’s governing bodies and the public authorities have in me,” Augier said. “The teams at PMU are of the highest quality and I look forward to working with them at a pivotal moment for the business.

“I am aware of the scale of the task at hand and together, we have the will, the energy and the necessary skills to carry it out successfully.”