Plus500 has revealed plans to expand its service offering into Israel and New Zealand after securing licences in both countries. 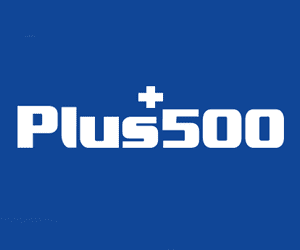 Plus500 has revealed plans to expand its service offering into Israel and New Zealand after securing licences in both countries.

The Israel Securities Authority national regulatory body has granted the firm’s Plus500IL Israeli operating subsidiary a licence to operate an online trading platform for retail customers to trade CFDs, while the company’s Plus500AU Australian subsidiary has secured the same licence in New Zealand.

Plus500 said both new licences reflect the company’s “robust trading platform” as well as its “continued focus on best practice regulatory compliance”.

Asaf Elimelech, chief executive of Plus500, said: “We are delighted to be amongst the first companies to be awarded a CFD trading licence in Israel; we believe that Israel is an attractive market given its well developed and regulated financial markets.

“The New Zealand licence complements our existing Australian licence where we have successfully operated for a number of years.”