Playtech has announced the appointment of Claire Milne as its interim chairman, with effect from its annual general meeting on 20 May. 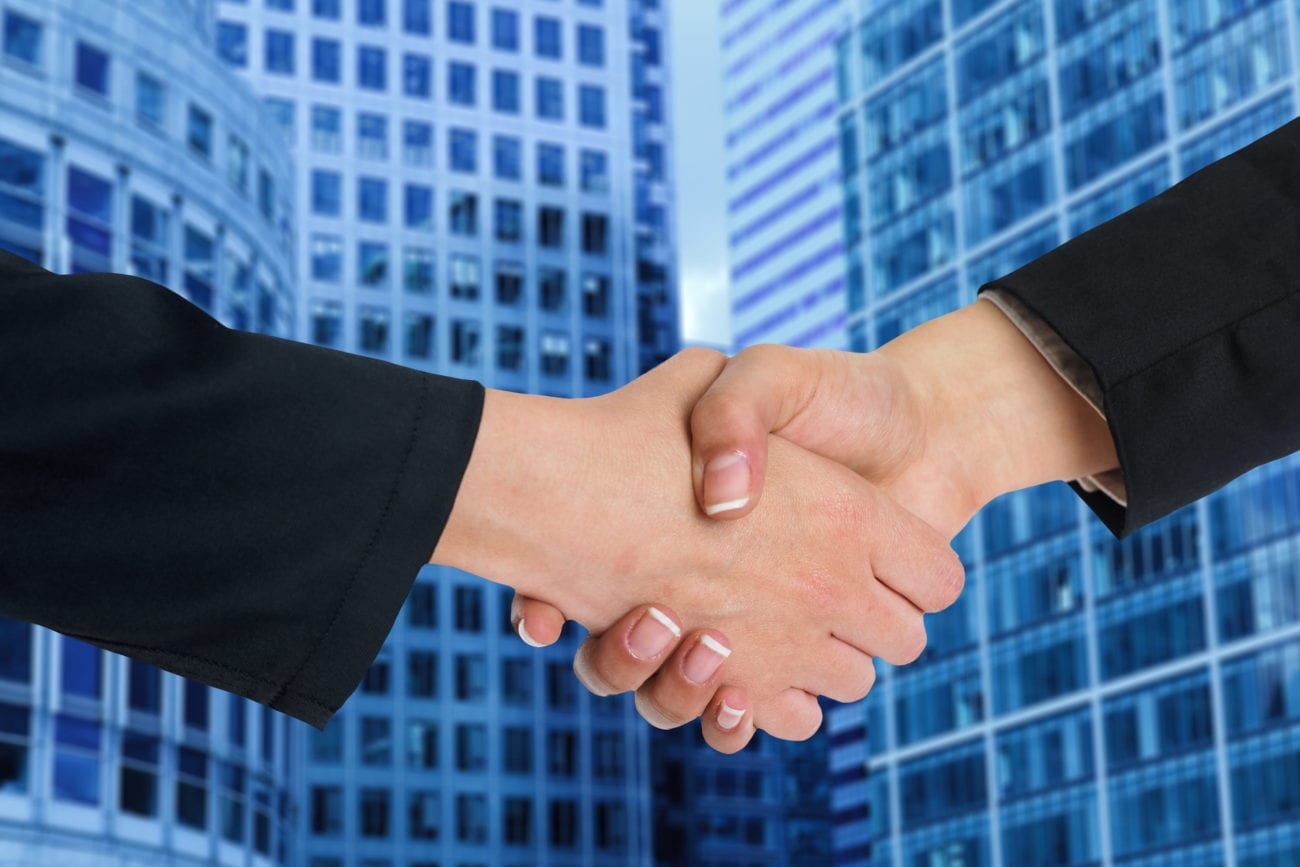 Playtech has announced the appointment of Claire Milne as its interim chairman, with effect from its annual general meeting on 20 May.

Milne will succeed Alan Jackson, who indicated he would not stand for re-election to the role and will now step down from Playtech’s board prior to the meeting.

Playtech in February said it was at an advanced stage in the process of recruiting a new chair, but due to the impact of the ongoing novel coronavirus (Covid-19) crisis, it chose to delay a permanent appointment.

According to Playtech, current travel restrictions in countries around the world had impacted its ability to carry out an effective induction programme for any external appointee to get to know the business, as well as meet senior staff and board members.

As such, Milne, who has served as a non-executive director of Playtech since July 2016 and is chairman of the risk committee, and a member of the remuneration and nominations committee, will step into the role on a temporary basis.

Milne’s annual remuneration for taking on the role of interim chairman had been set at £290,000 (€332,420/$360,893), but this will be reduced to £232,000 for the immediate future after Playtech cut executive and non-executive director pay by 20% from 1 April in response to the coronavirus crisis.

“The impact of the Covid-19 pandemic has led us to temporarily pause the final stages of our recruitment process,” Milne said. “I am very pleased to have been asked to act as interim chairman and will look to provide the necessary continuity ahead of the process concluding.

“On behalf of the board and the entire management team, I would also like to thank Alan for his service to Playtech, and for his enthusiasm and his dedication to the business as a non-executive director since our IPO in 2006 and, in particular, as our chairman for the last seven years.”

Playtech plans to recommence the selection process once the business and market environments normalise.