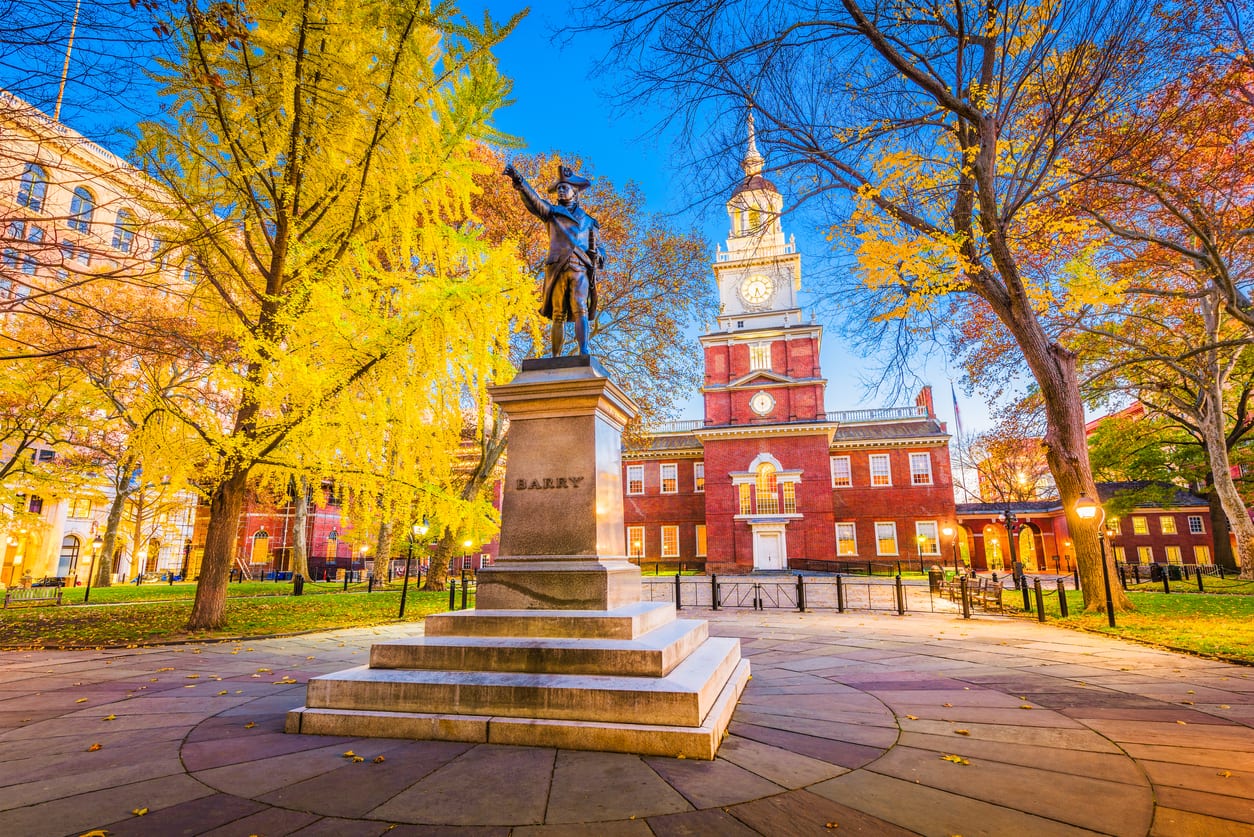 Gaming Partners International USA and GPI Mexicana were both fined $85,500 for failing to file their audited financial statements on time.

Holders of Table Game Manufacturer Licences in Pennsylvania are required to submit an audited annual financial statement to the PGCB no later than 90 days after the end of their 2019 and 2020 fiscal years.

However, the PGCB found the required reports for both entities were received late, with the 2019 reports filed 610 days late and 2020 report 245 days late. As such, a fine of $100 per day was assessed from the due date to when the reports were received, resulting in fines of $85,500 for each of the licence-holders.

Meanwhile, the Washington Trotting Association, operator of the Hollywood Casino at the Meadows in Washington County, was fined $40,000 for two incidents related to the overservice of alcohol.

In one case, the customer was served 17 draft beers during a period of 12 hours 44 minutes, which led to the individual falling and being injured. In the second incident, a customer was served five mixed drinks, three shots and a beer in three hours of 29 minutes, after which he physically assaulted two other patrons and two security guards at the casino

The PCGB-approved Compulsive and Problem Gambling Plan, states the Hollywood Casino at the Meadows must prevent visibly intoxicated patrons from entering and remaining on the gambling floor.

Downs Racing, operator of the Mohegan Sun Pocono Casino in Luzerne County, was fined $10,000 for a self-exclusion violation, whereby the casino failed to stop an individual who had signed up to the PGCB Self-Exclusion list from gambling at slot machines and cashing a cheque.

The 20-year-old player gained entrance to the gaming floor at Rivers Casino Philadelphia and participated in table games gambling. PGCB regulations state a casino must identify self-excluded patrons and refuse gaming privileges and other gaming-related activities.

Finally, Holdings Acquisition Co., operator of Rivers Casino Pittsburgh, was handed a fine of $7,500 for using revoked software for certain slot machines. The PGCB said personnel at the venue failed to install replacement software on a dozen slot machines, as instructed by the PGCB Bureau of Gaming Laboratory Operations.

The PGCB did note the failure did not result in any additional regulatory violations involving the legal play of the slot machines in question.

Meanwhile, the PGCB approved the placement of another adult on its Involuntary Exclusion List for choosing to gamble in a casino while leaving a young child in a car.

In this case, a seven-year-old was left unattended in a vehicle in the parking lot of Presque Isle Casino in Erie County, while the adult placed bets at the casino’s sportsbook facility.

As a result, the adult has been placed on the Involuntary Exclusion List and will no longer be able to enter or gamble at any casino in Pennsylvania.

“The board reminds the public to not leave children unattended in the parking lot or garage, a hotel, or other venue in order to gamble at a casino, not only because of the possible exclusion from all Pennsylvania casinos and prosecution, but more importantly due to the safety hazard to the child,” the PGCB said.