Denise Smyler has been named chair of Pennsylvania’s gaming regulator following the retirement of David Barasch. 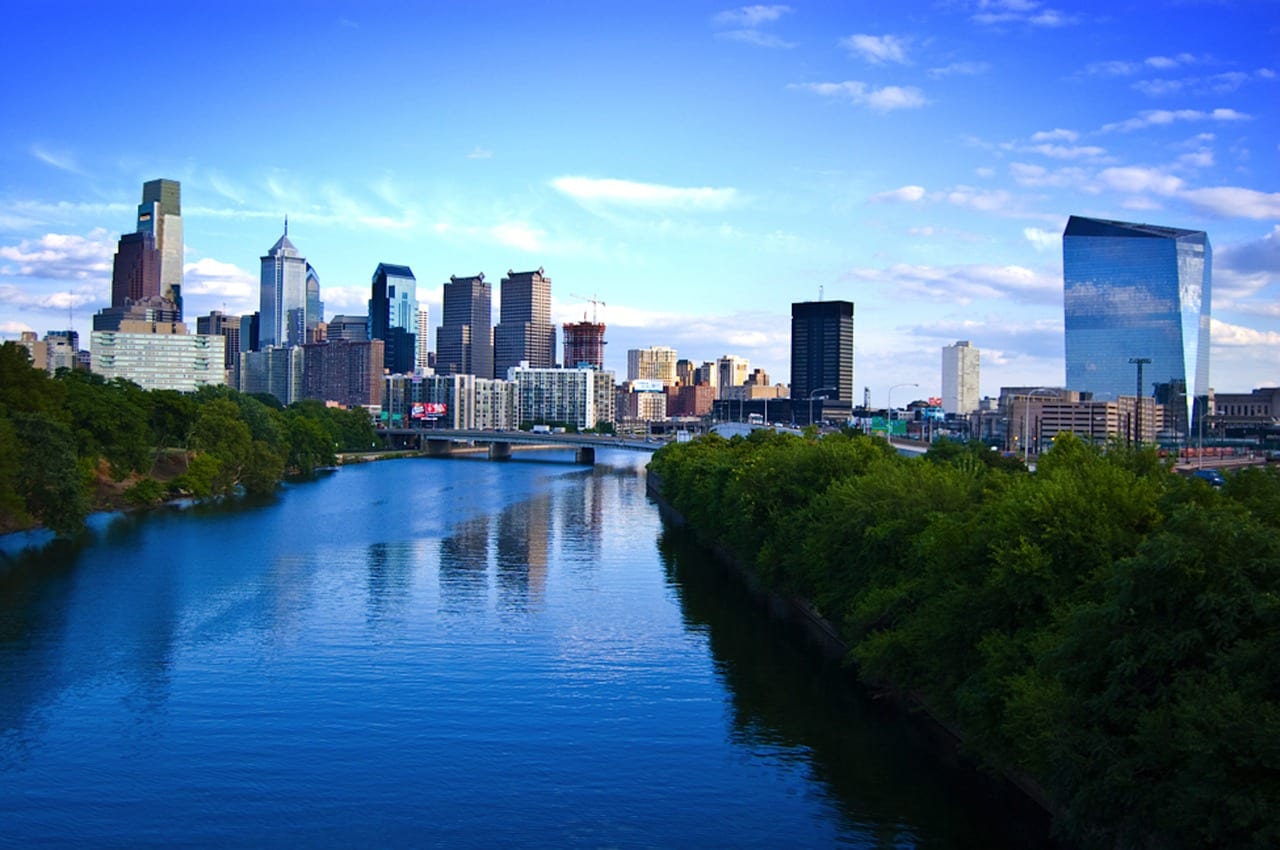 Smyler became a member of the Pennsylvania Gaming Control Board (PGCB) in 2019, following a spell as General Counsel of the Commonwealth of Pennsylvania. As General Counsel, Smyler oversaw the provision of legal services to the governor, his senior staff, and more than 30 executive branch and independent agencies.

Smyler was appointed by Pennsylvania’s Governor, Tom Wolf, following the departure of Barasch after nearly six years leading the board, which limits Members to two three-year terms.