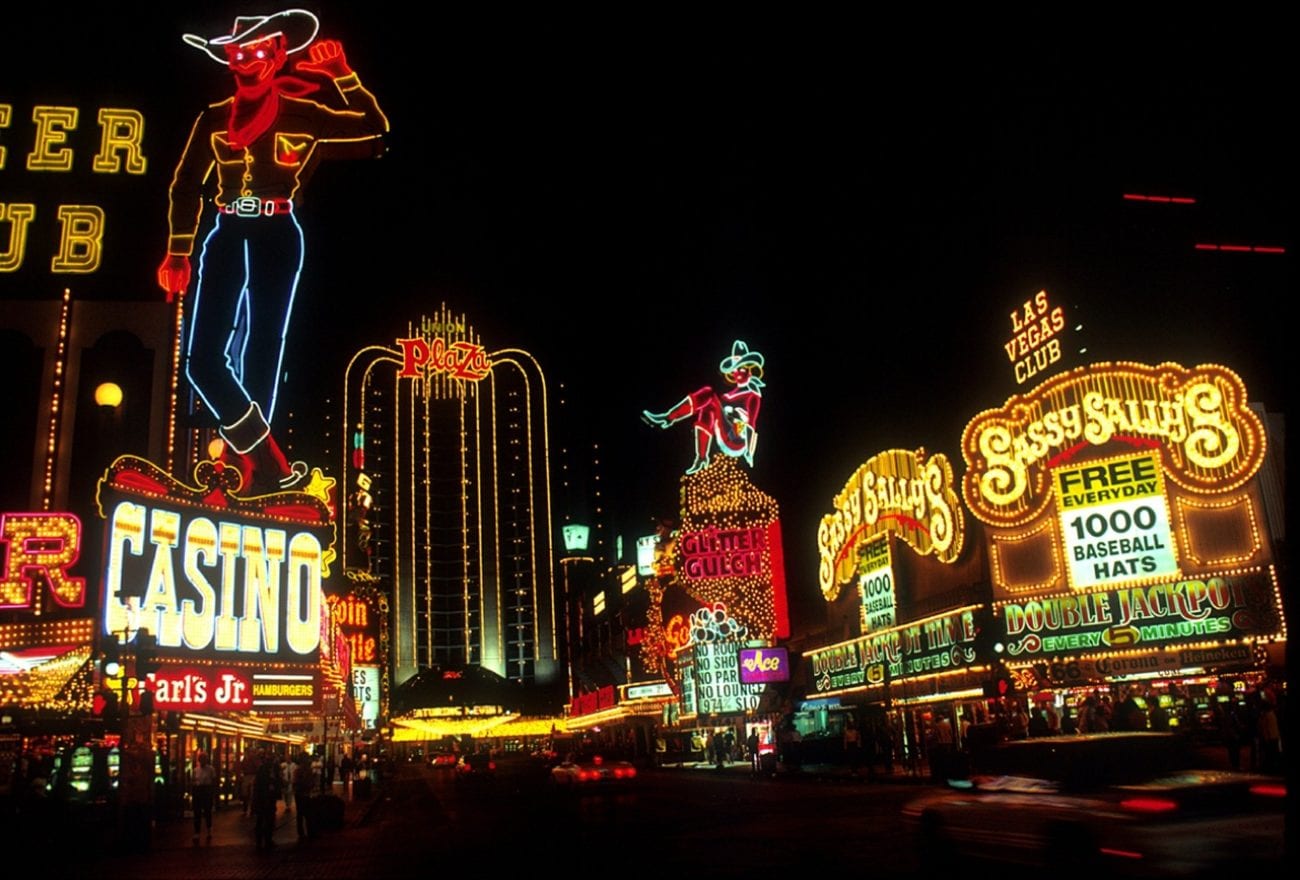 The operator announced the additional layoffs in a letter to the Nevada Department of Employment, Training and Rehabilitation dated 6 August, as part of the Worker Adjustment and Retraining Notification Act of 1988 (WARN Act). This requires that employers provide advance warning of mass layoffs.

These layoffs, the operator explained, were “are the unfortunate result of [novel coronavirus (Covid-19)] related business circumstances that were sudden, dramatic and beyond [its] control”.

“The impact on our business was not reasonably foreseeable until now.”